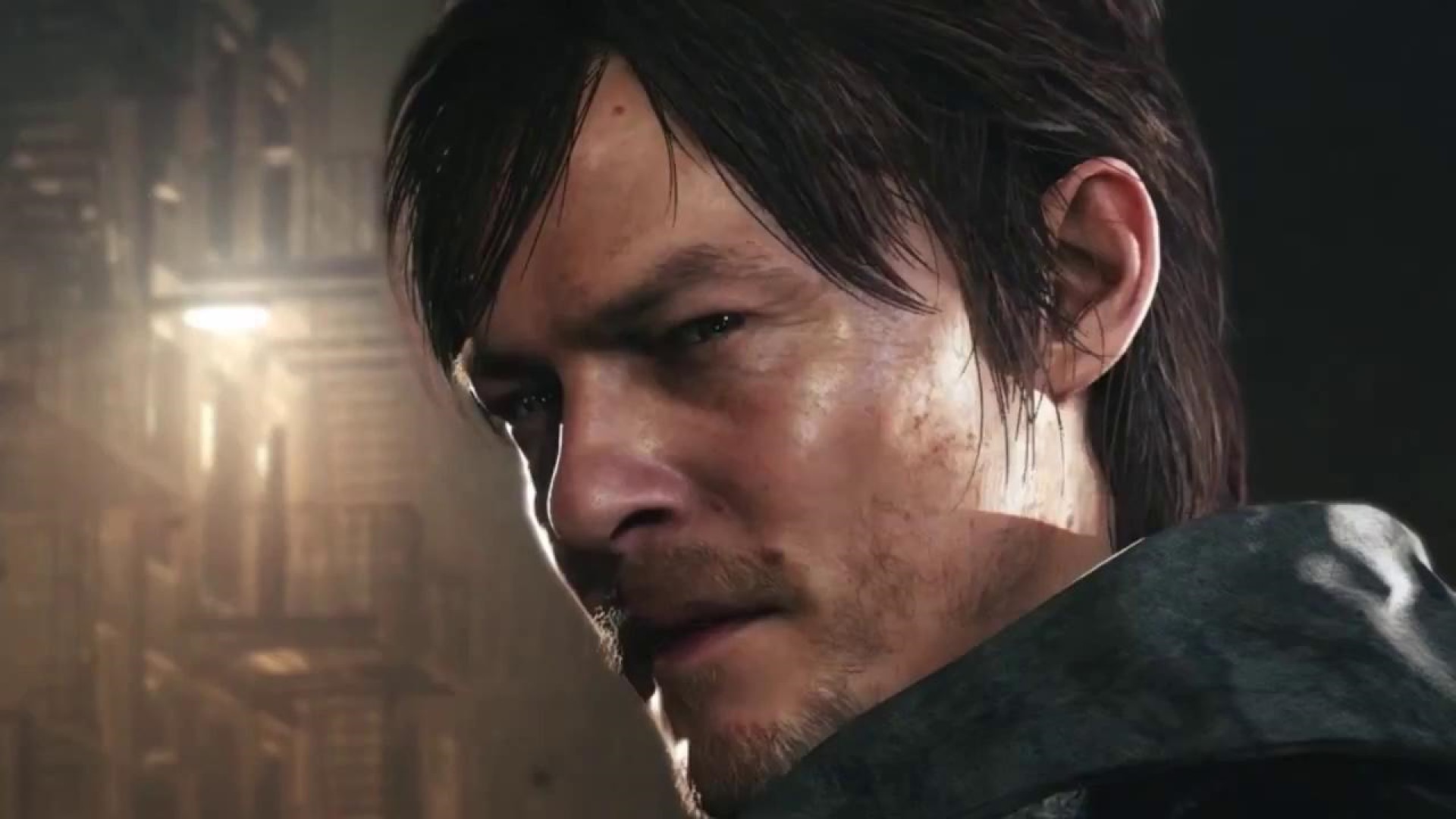 It’s crazy to think that it’s alomst been 6 years since PT (Playable Teaser) came out of nowhere to set the horror genre on fire. And then, as quickly as it appeared, it was pulled from the PlayStation Store, crushing the hearts of those who had deleted it (myself included).

Worse still, as it’s name suggests, PT was but a taste of the then-upcoming Hidoe Kojima fronted Silent Hills game. With Norman Reedus portraying the protagonist and Guillermo del Toro attached, the revitalisation of the once-great series was looking promising – that was until Kojima left Konami and the entire project was cancelled.

The dream of seeing the Silent Hill series return has so far been a fruitless endeavour, but a recent report from the horror game outlet Rely on Horror suggests that there might still be some hope left.

“Trusted sources” of Rely on Horror have spoken to them about 2 Silent Hill projects that are allegedly in the works, both backed by Sony.

The first title is reported to be a “soft reboot” of the franchise with Keiichiro Toyama (original Silent Hill’s director and writer), Akira Yamaoka (series composser) and Masahiro Ito (original Sillent Hill’s creature designer) all attached. The core development is apparently in the hands of SIE Japan Studio, which Rely on Horror speculates may include Team Siren, the developers behind Siren and Gravity Rush.

That news is uplifting enough, but you will want to strap in for this next one. According to said sources, Sony is attempting to build a bridge (Death Stranding joke, you should laugh) between Kojima Productions and Konami so that the cancelled Silent Hills might be resurrected.

Both of these snippets had previously been rumoured and reported on by Rely on Horror, so with these source claims they “can now report on it with some confidence in its legitimacy”

Of course without an official confirmation none of this should be taken as gospel, but I must say it does give me hope that Silent Hill might make a comeback.

Huge shoutout to Rely on Horror. You can read their report HERE.