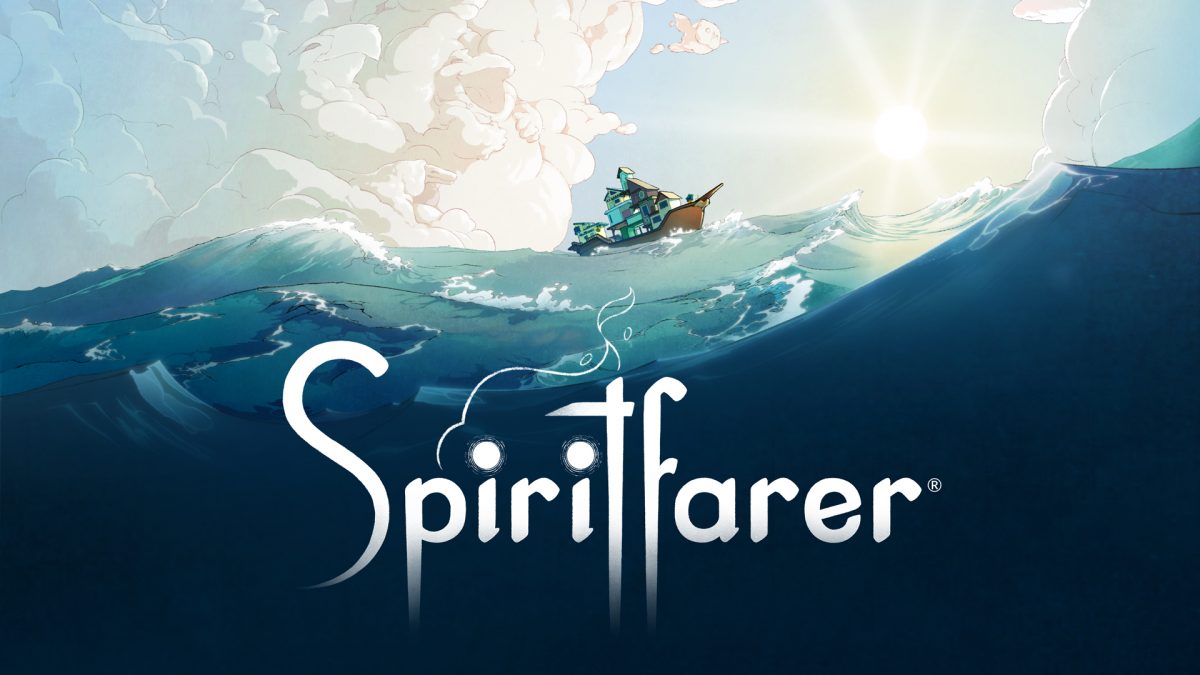 If you haven’t heard of Spiritfarer then you’re missing out on a great and wholesome indie game. Spiritfarer is a sandbox action and management sim where you are the ferrymaster to the dead and must build your ship and care for spirits before releasing them into the afterlife.

Spiritfarer was released in August 2020 and received a large free DLC update in April this year, but the team at Thunder Lotus decided that that wasn’t enough. In a new trailer a further free DLC update called The Beverly Update was announced to be releasing today. This update adds new buildings to your boat, a new spirit character called Beverly, a bunch of new items and quality of life improvements.

It was also announced today that iam8bit is partnering with Thunder Lotus to produce a beautiful physical Collector’s Edition. Pre-orders are now open for a PS4 and Switch version. There will also be a nice looking vinyl record to purchase from iam8bit.

Made in collaboration with @ThunderLotus, this premium package features a fully functional Everlight replica and stunning Constellation Lantern display box!

If you haven’t picked up Spiritfarer yet is this update enough to tip you over the edge? Or maybe the sweet collectors edition? Let us know!