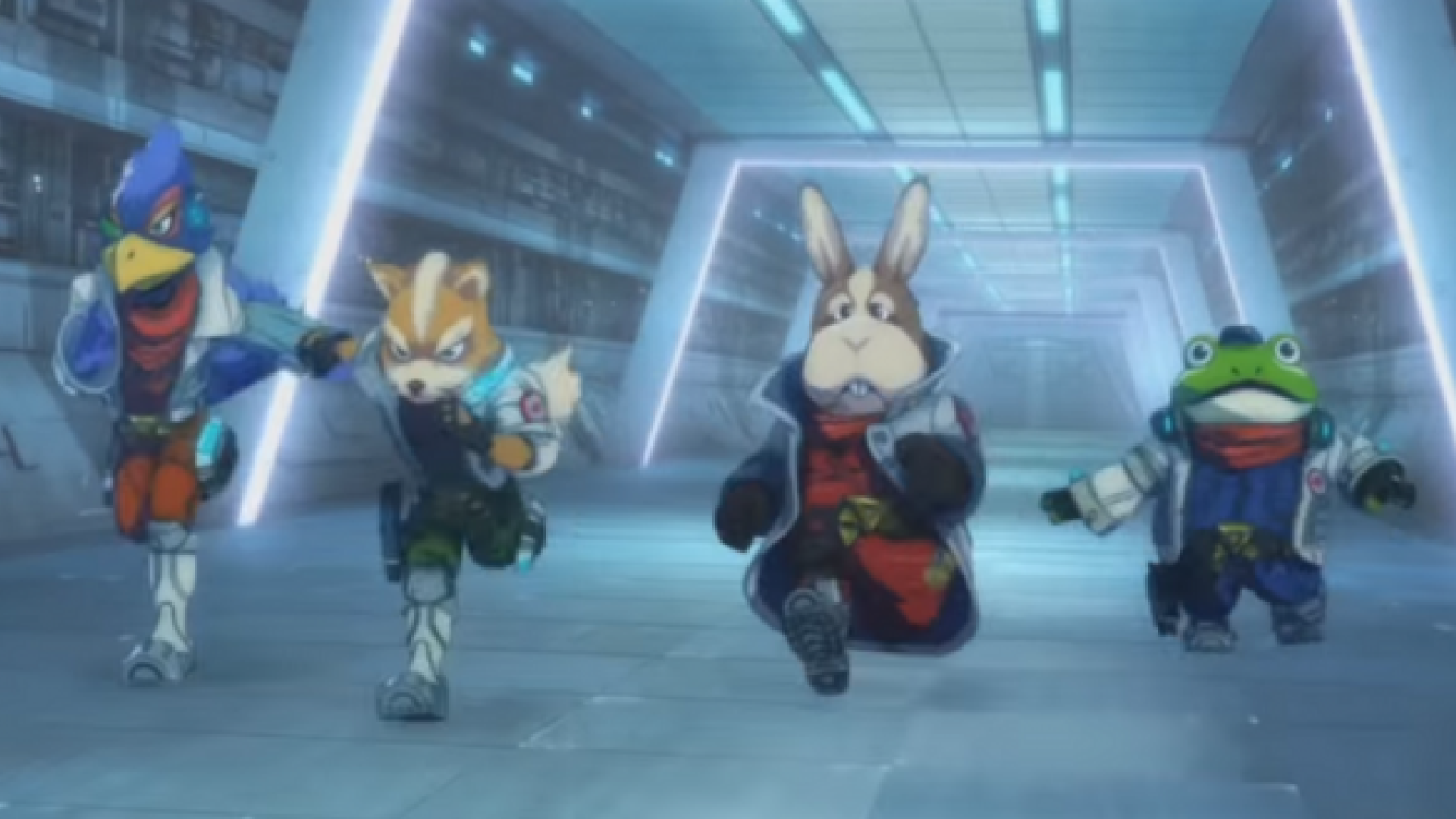 With the Star Fox Zero launch incoming, Nintendo has made many fans (including myself) wet their various undergarments with the announcement of an animated short based on the upcoming title to be released next week. Star Fox Zero: The Battle Begins is a collaboration between Shigeru Miyamoto himself, along with Japanese animation studios Production I.G. (Psycho Pass, Ghost in the Shell) and WIT Studios (Attack on Titan, Kabaneri of the Iron Fortress). With such phenomenal animation talent, the short’s sure to make the fur fly. The Battle Begins will be livestreamed worldwide on the 21st of April at 8pm AEST on Nintendo’s livestreaming website. The short will be followed up with a live Nintendo Treehouse broadcast to talk more about Star Fox Zero and Star Fox Guard.

To say I’m excited is an understatement.