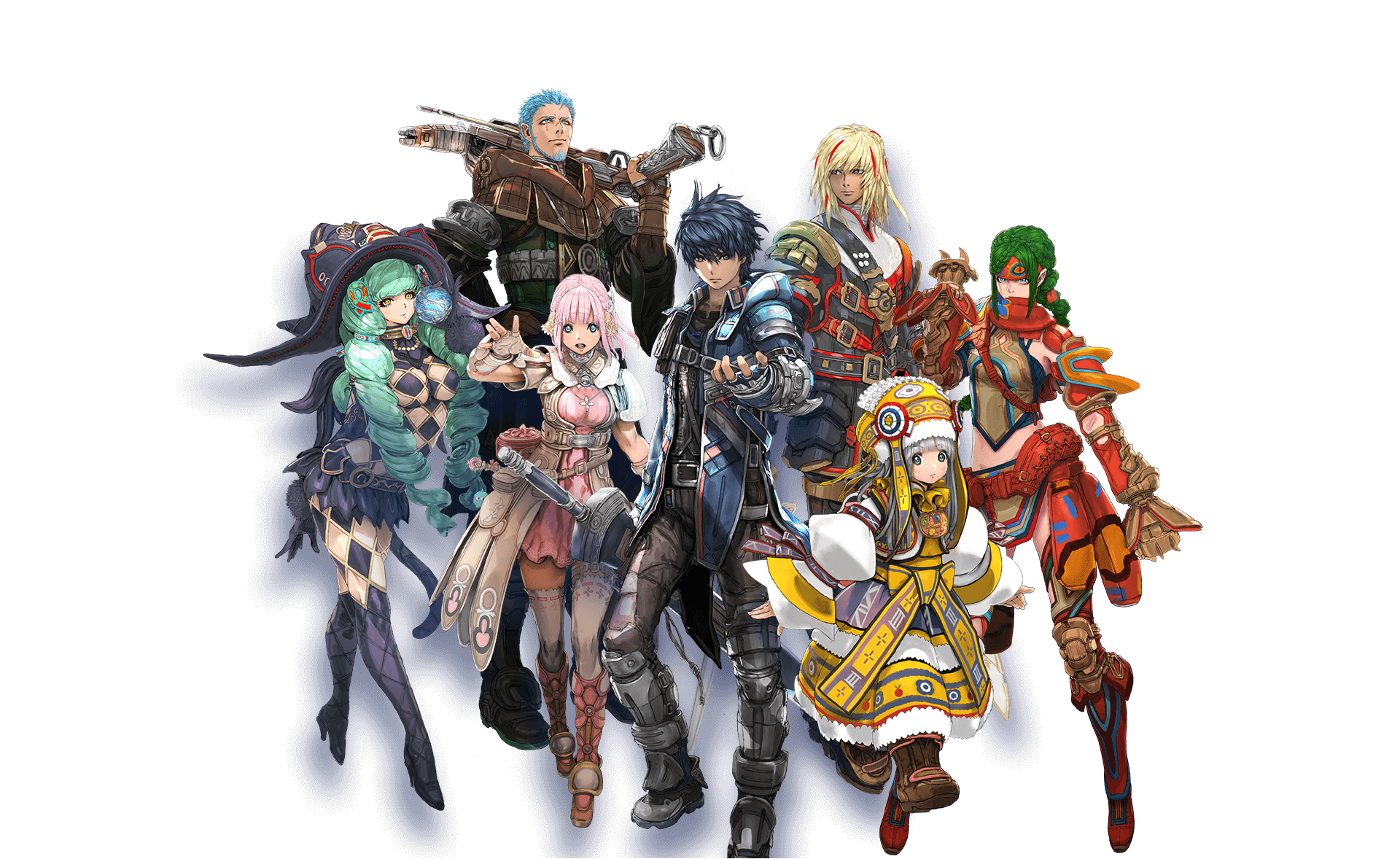 Squeenix today announced STAR OCEAN: Integrity and Faithlessness, the latest chapter in the sci-fi role playing game series will arrive across Australia & New Zealand on 1st July for PS4. Also announced was a Limited Steel-book edition, which will include the game and Steelbook, plus five in-game DLC and two battle BGM from VALKYRIE PROFILE Series.