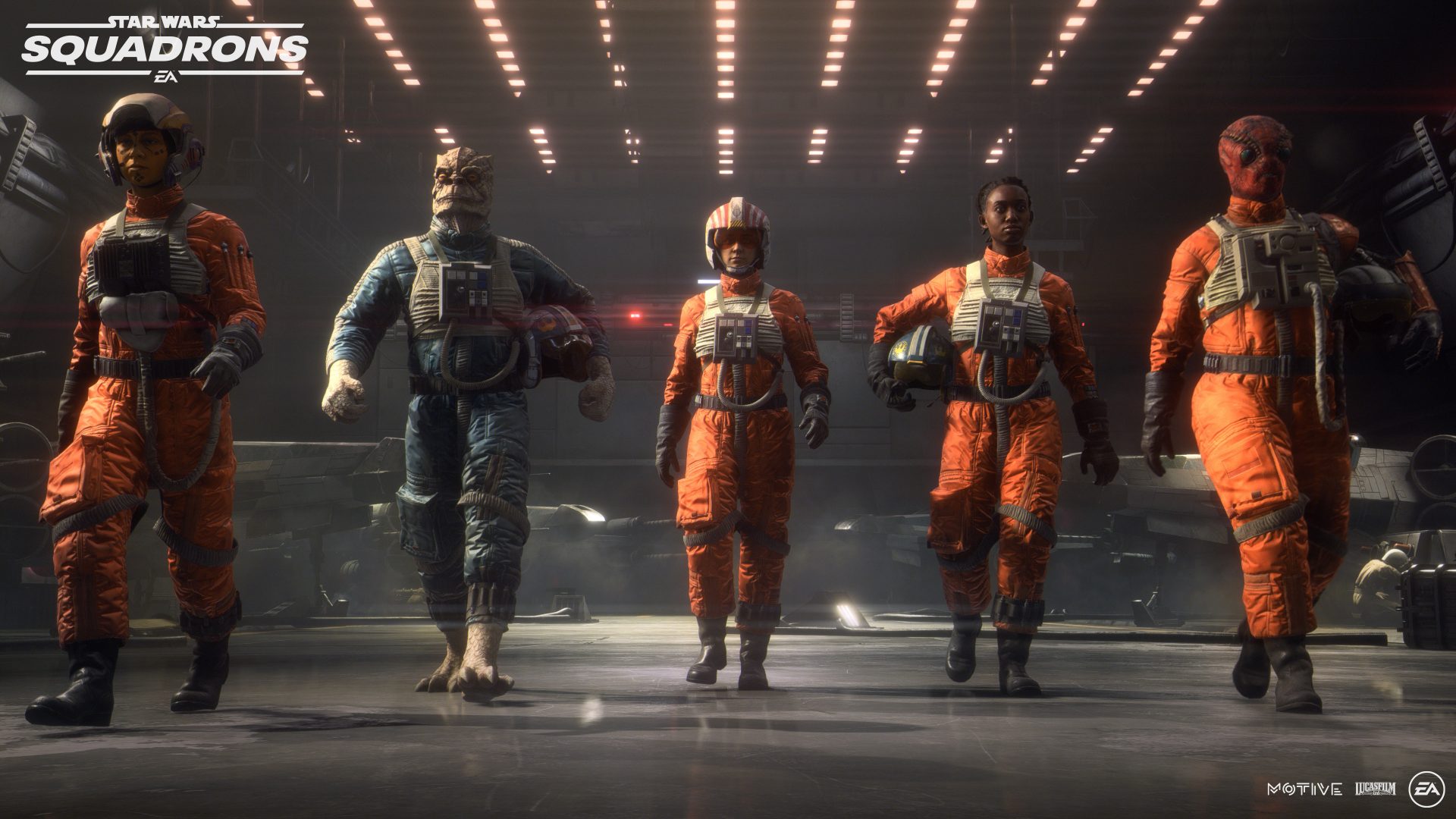 Not only are we getting Mandalorian season 2 in October, but we’re also getting the slick-looking space combat game Star Wars: Squadrons. Announced back in June, we’ve seen more and more from Squadrons and it’s been going from strength to strength by showing off detailed ships, a proper singleplayer mode and plenty of badarse dogfighting.

As you can probably tell, I’m pretty keen to get my hands on this game, so it’s exciting to see that it has officially gone gold. Announced by the game’s creative director Ian S. Frazier over on Twitter with a cheeky gif, Squadrons has reached the end of development and is now getting prepped for launch.

I am incredibly pleased to announce that after a ton of hard work from the team here at @MotiveMontreal, Star Wars: Squadrons has just gone aurodium!

Are you excited for Squadrons? Will you be joining the Rebellion or the Imperial Army? Let us know?