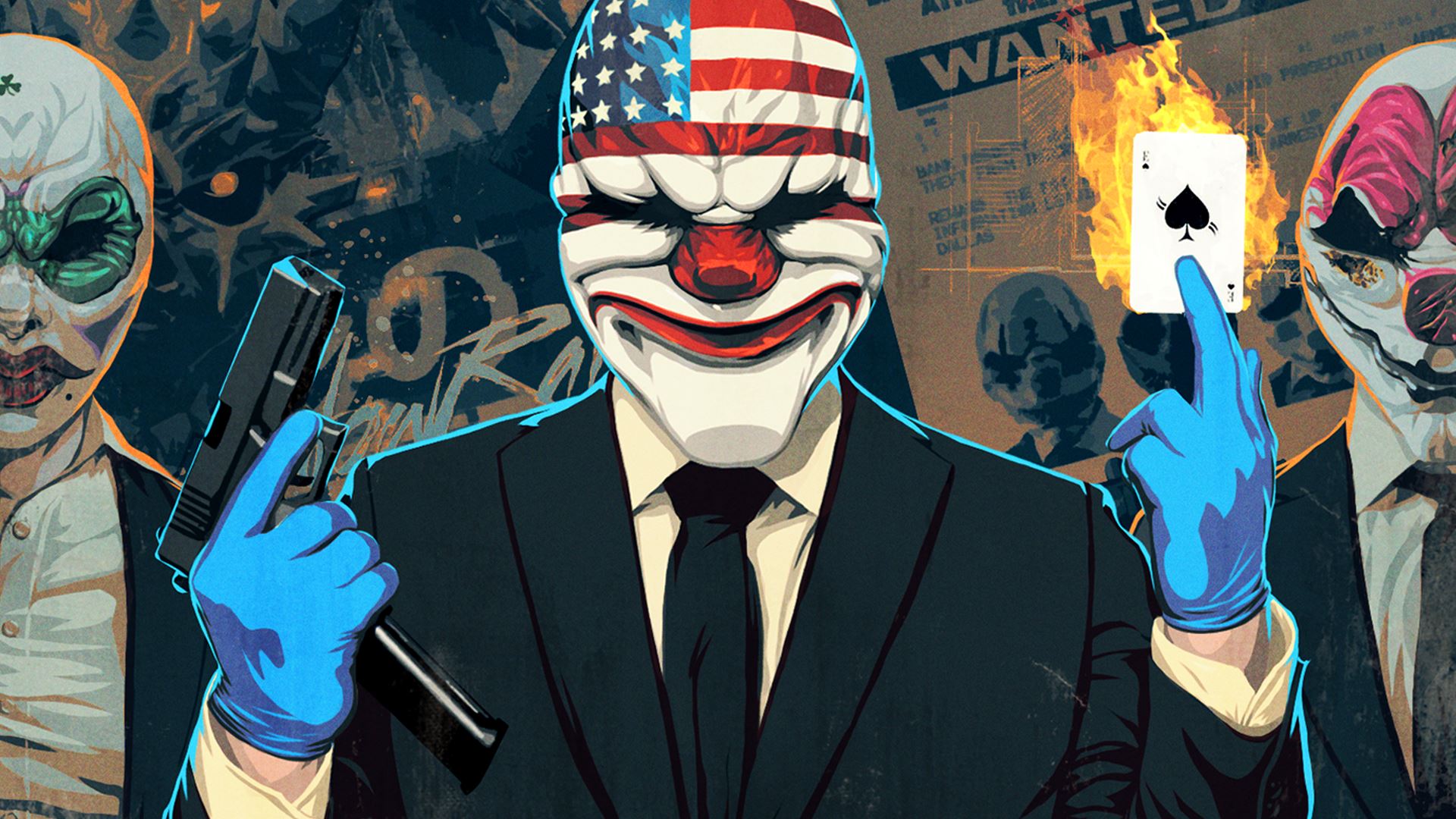 Earlier this morning Swedish publishing outfit, Starbreeze Studios confirmed that they have purchased the full rights to the Payday IP. Previously, Payday was owned and published by 505 Games, while development of the games was done by Overkill – a studio owned by Starbreeze Studios.

In the statement released by Starbreeze, which you can read here, the breakdown of future revenue was given. What is interesting about this is that Payday 3 was mentioned specifically. Take a look:

505 Games will retain a 33% revenue share of Starbreeze’s net revenues from future sales of PAYDAY 3 capped at 40 MUSD, and after Starbreeze has fully recouped its development and marketing costs.

While no formal announcement regarding Payday 3 has been made, it was always a matter of when news of Payday 3 would surface given the success of its predecessor.

Are you excited to hear that Payday 3 will be happening? Let us know in the comments.