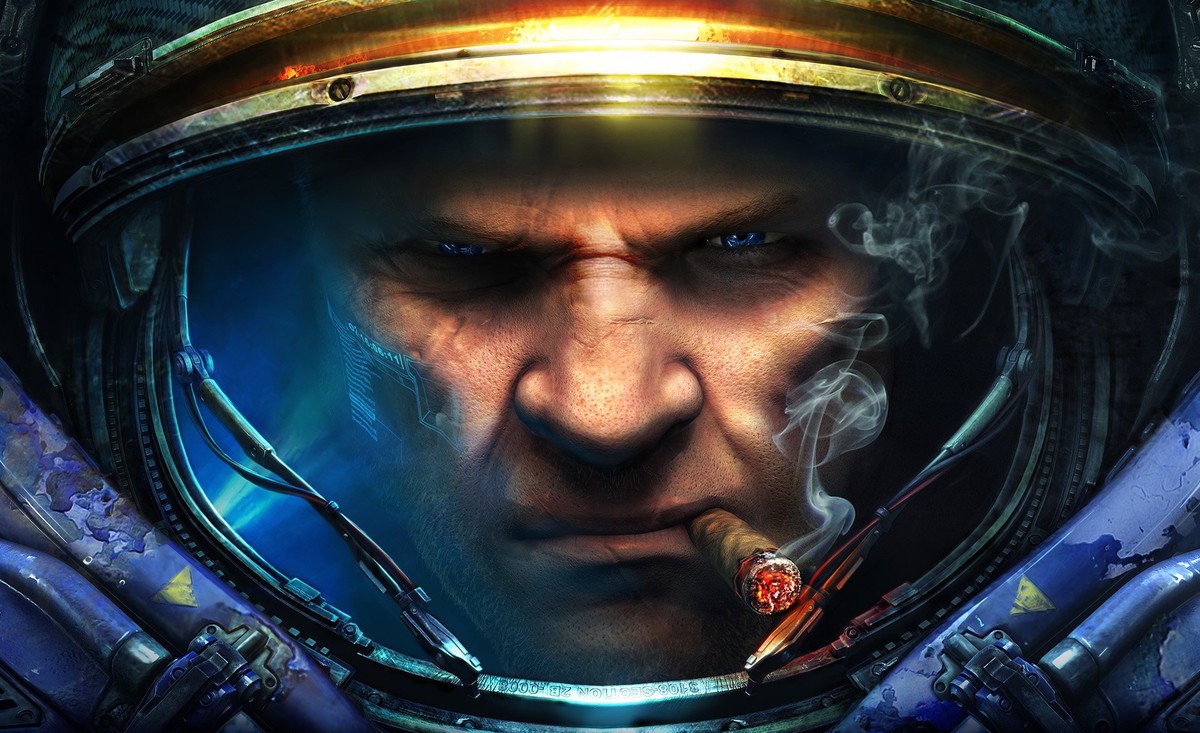 Outside of all the epic SCII & Remastered esports action It’s been a hell of a show so far for the StarCraft universe with no sign of slowing down anytime soon. With a new Co-op Commander and Co-op Mission, the second season of the War Chest in support of StarCraft II esports, and most exciting for new fans..  An all-new way to play free.

Even Abathur would be hype right now! Let’s do this.

Beginning on the 15th November, players around the world will get free access to the full award-winning Wings of Liberty campaign and the elite multiplayer competition of StarCraft II’s ranked ladder, including all the latest units and balance updates through the latest release in the series, Legacy of the Void. Players will also enjoy expanded access to StarCraft II’s highly popular co-op mode, with all Co-op Commanders playable for free.

From the mouth of Mike Morhaime, CEO and co-founder of Blizzard Entertainment himself..

StarCraft II is one of the highest-rated PC games of all time, and we’re excited to give even more people around the world a chance to find out why it has inspired such a passionate global community. With the massive Wings of Liberty single-player campaign, endlessly replayable co-op mode, prestigious ranked ladder, comprehensive map-making tools, and more, StarCraft II now delivers the ultimate real-time strategy experience completely free.

Those who wish to experience later chapters in the StarCraft II story can purchase the additional single-player campaigns, Heart of the Swarm, Legacy of the Void, and Nova Covert Ops, individually ($21.95 AUD each) or together in the Campaign Collection ($59.95 AUD) through the online Blizzard Shop. For a limited time, players who already own Wings of Liberty (as of 1 November, 2017) but have not yet purchased Heart of the Swarm will be able to get the latter campaign free by logging in to the Battle.net desktop app and claiming their free Heart of the Swarm gift between 9 November and 9 December, 2017.

As a thank-you to the dedicated StarCraft II player community, those who already own any version of StarCraft II prior to 1 November 2017 will receive a special Eidolon Ghost skin and three portraits commemorating their founder’s status in the game after StarCraft II goes free starting on 15 November.

Since Co-op Missions debuted with the launch of Legacy of the Void, they’ve become one of the popular game modes in StarCraft II—and more exciting co-op content is on the way in the coming months.

The newest Co-op Commander is actually two commanders in one: Mira Han and Matt Horner. Introduced in the Wings of Liberty campaign, Horner is Jim Raynor’s trustworthy and stalwart second-in-command. Mira Han is a notorious space pirate. Through an unusual set of circumstances, the two found themselves married—and now that unlikely partnership is extending to the battlefield. Working together as a single Co-op Commander, Matt and Mira are a powerful duo. Horner has a fleet of high-powered Dominion air units at his disposal, while Han brings a more reckless edge with fast moving units that throw themselves into the fray with on-death effects.

A new Co-op Mission is also coming. Entitled Part and Parcel, the mission was adapted from a player-created map that won the recent Rock the Cabinet contest, where players submitted their own ideas for a Co-op Mission. Players will collect resources to assist an AI-controlled archangel mech against an imposing array of hybrid bosses.

Another new feature coming soon to co-op missions: leaderboards. All co-op games will be scored, and the best scores will be posted online for other players to beat.

WCS Circuit is open to players from all other global regions as they compete in a series of tournaments across North America and Europe.  Players earn prize money and points for playing in these events, and at the end of the year the top players from both WCS Korea and the WCS Circuit meet at a climactic WCS Global Finals event to determine the WCS World Champion.

Introduced earlier this year, the War Chest is a new series of seasonal content for StarCraft II designed to support SC2 esports.

With the War Chest, as players gain experience points playing StarCraft II matches or co-op missions online, they can unlock a full set of unit skins for their chosen army, as well as other exclusive digital content, including portraits, decals, sprays, emojis, and a special comic expanding the lore of the StarCraft universe. The Season 2 War Chest includes an even more expansive comic, new UI skins, and a co-op stim pack.

Players can purchase access to the War Chest for AUD $14.95 per race or AUD $36.95 for all three races. Part of the proceeds from each season will go into funding the StarCraft II World Championship Series (WCS). The Season 1 War Chest increased the prize pool for the 2017 WCS Global Finals at BlizzCon by $200,000 USD, bringing the total prize pool to $700,000 USD—the highest prize pool ever for a StarCraft II esports event.

A comprehensive set of multiplayer design changes is coming to StarCraft II shortly after BlizzCon, and are now in public testing. The overall goal of this update is to reduce sudden game-ending moments, make support units effective in smaller numbers (but not scale up in effectiveness as much with more units), promote more player control over the game state, and address some underused units.

Some Protoss highlights include the removal of the Mothership Core, the addition of the Shield Battery structure, and improvements to the Stalker, Colossus, and Adept.

On the Terran side, the Raven’s abilities have been completely redesigned, with one notable new ability: repairing mechanized units. Widow Mines have been weakened slightly while transforming units like the Hellion and Viking will be able to change modes more quickly.

The Zerg will see changes to the Infestor, Lurkers, and the Viper’s parasitic bomb ability. For a full list of changes, check out the article on the StarCraft II website.