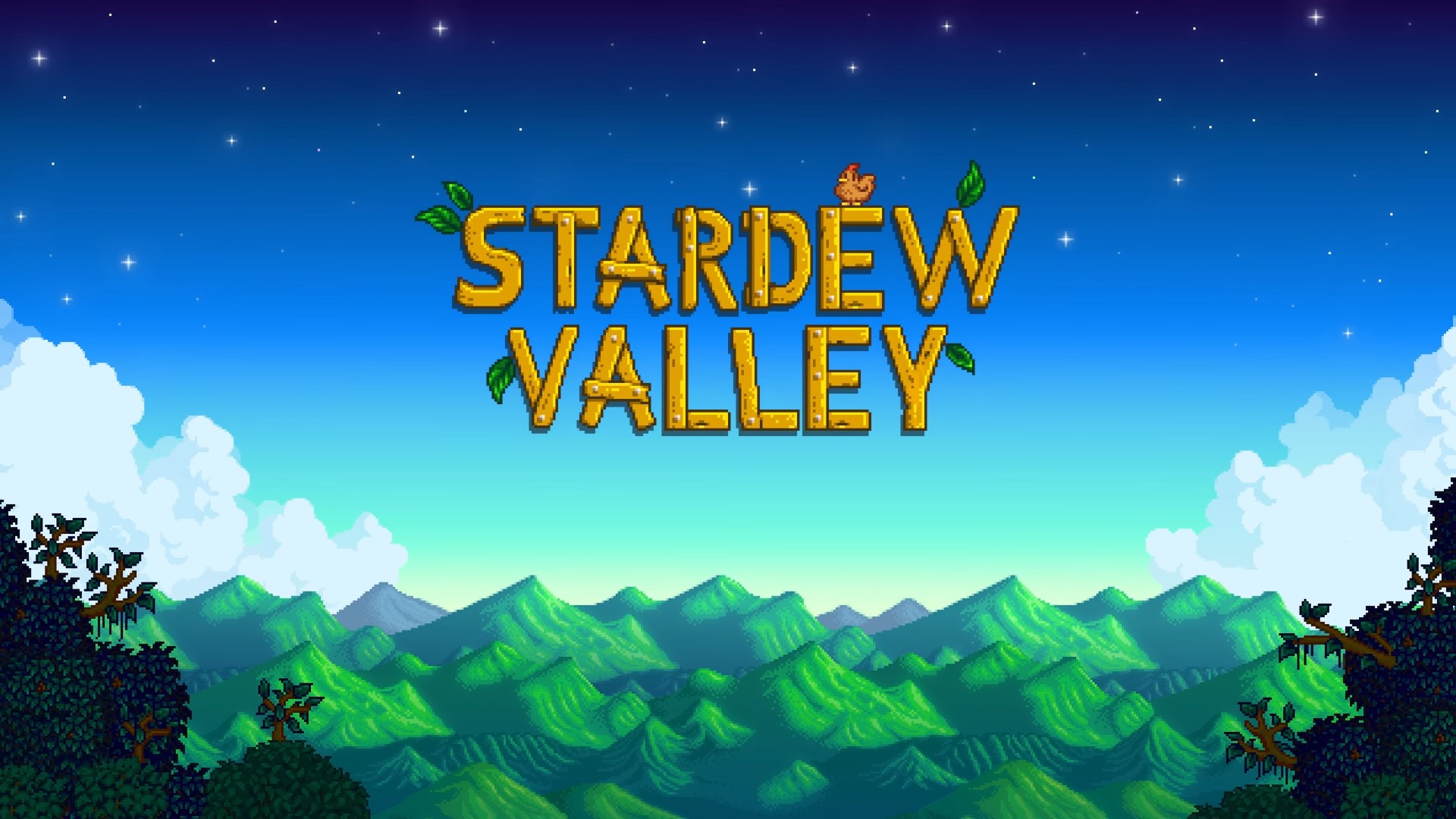 It was announced during the /twitchgaming ID@Xbox event that the ever-popular farming game Stardew Valley will be added to Xbox Game Pass for Xbox Series X/S, Xbox One and PC later this year.

Stardew Valley is coming to @XboxGamePass

Since its 2016 release, Stardew Valley has seen an unbelievable amount of success, with the indie title that was conceptualised by a single person now available on pretty much every imaginable platform. Despite its popularity, tending to a farm won’t immediately excite every gamer, so being on Game Pass where people can download it with no extra cost is a great move.

We don’t have an exact date for Stardew’s release on Game Pass, but we do know that it’ll join the service sometime in Spring.

Are you a fan of Starwdew Valley? How long have you spent on a single farm? Let us know in the comments or on our social media.