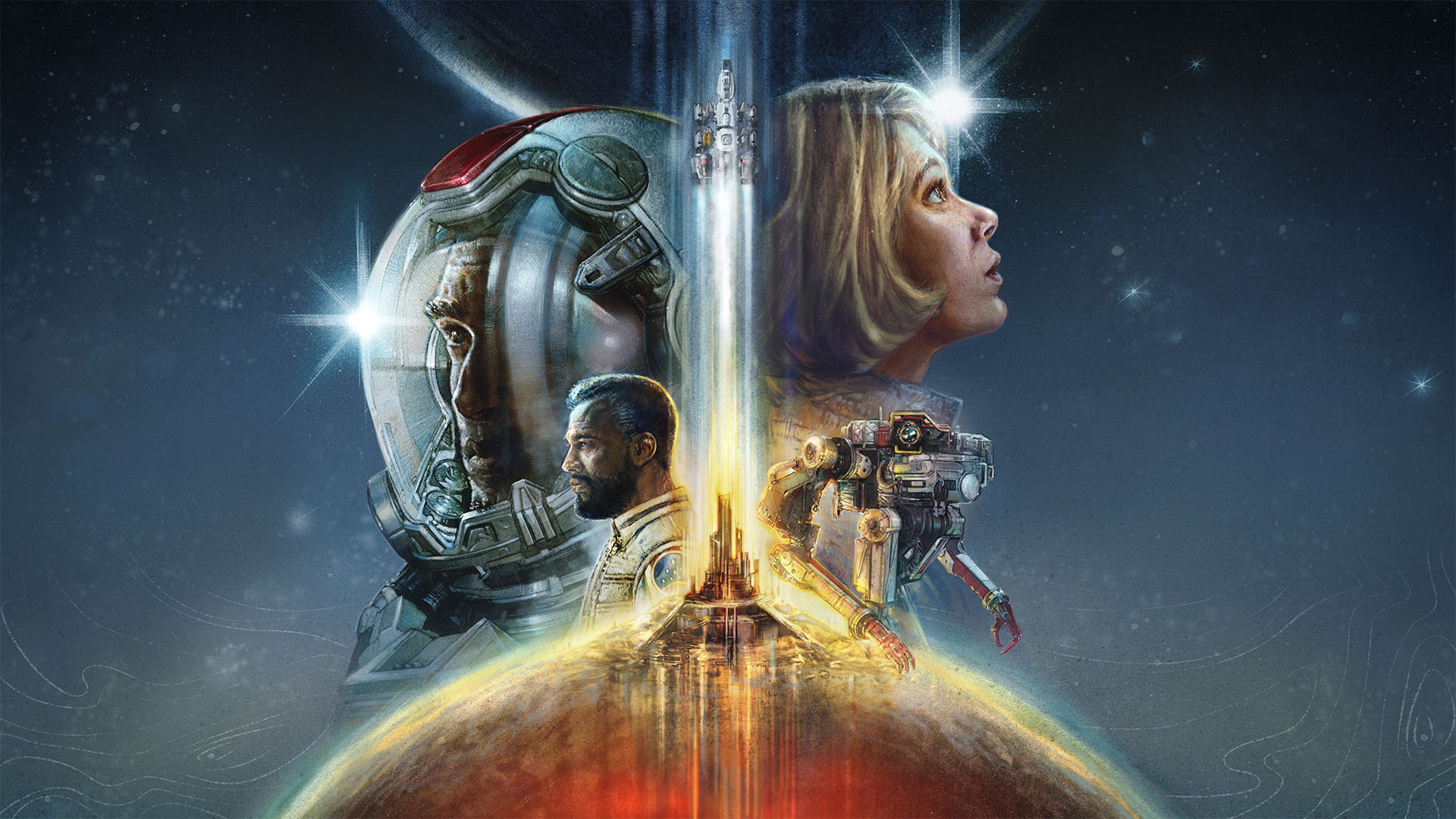 Episode two of the Into the Starfield series has been released, focusing on Starfield’s companions, multiple factions, dialogue system and more.

After emphasising that Starfield will be a large open-world, Howard mentions that players will be able to dictate their character’s background, traits and stats, in much the same way that you would in a  classic RPG, but with modern advancements. As far as the visuals are concerned, Pely claimed that the technology used to create assets such as characters and the environment has been “severely levelled up”, with photogrammetry implemented to heighten detail.

A large part of the discussion is centred around the way the player will engage with other characters in the world. much of that engagement will revolve around the factions within the game, including The United Colonies, who are a space republic, the Freestar Collective, a group living on the frontier, Ryujin Industries, a megacorporation (which you can be hired by at the start of the game according to Pagliarulo) and, last but not least, the Crimson Fleet, a group of intergalactic pirates.

Of course, this wouldn’t be a Bethesda game without companions. Starfield will feature multiple companions who fill assist you on missions and provide dialogue along the way. According to Pely, the interactions the player has with their companions will be organic and reactionary to what’s happening around them. We also got our first look at a mechanical companion by the name of VASCO. I can already tell we’re going to get along swimmingly.

How you converse with NPCs will be getting an overhaul, heading back to a system similar to the one used in Oblivion. Though we didn’t get specifics, the devs confirmed that conversations would take the form of a mini-game that would involve multiple dialogue options, each with its own benefits and risks depending on the situation and character.

Starfield is set to release on Xbox Series X|S and PC on November 11.

Are you excited about Starfield? What’s your biggest takeaway from this episode? Let us know in the comments or on our social media.