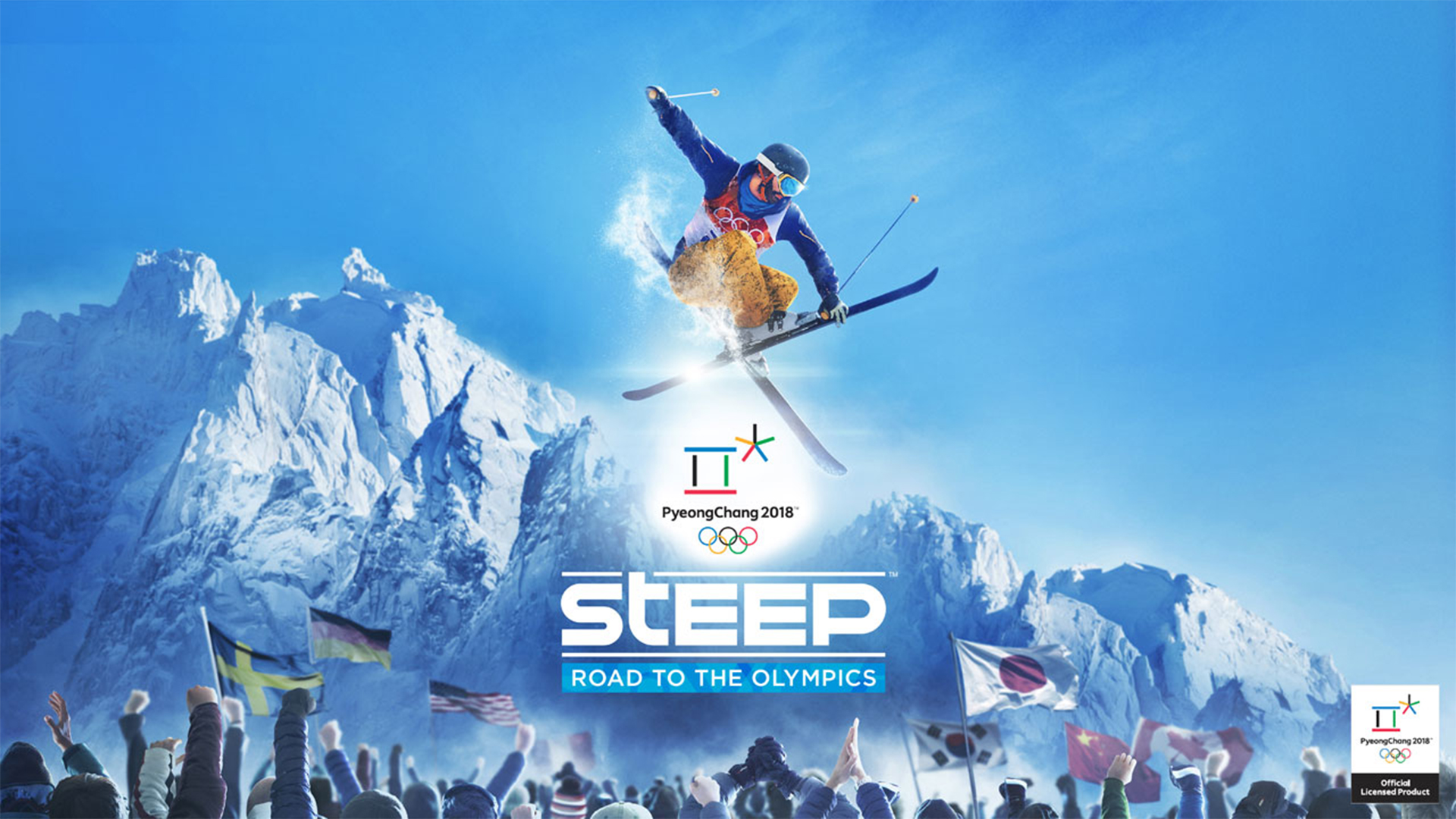 An exciting announcement for fans of Steep comes from Ubisoft Australia as they announce that Steep Road to the Olympics, an expansion to Steep and an Officially licensed product of the Olympic Winter Games PyeongChang 2018, will integrate a variety of professional athletes from all around the world into the in-game story mode.

Available on the 5th of December 2017 on PlayStation 4, Xbox One, and Windows PC, Steep Winter Games Edition will include the base game of Steep, as well as the Steep Road to the Olympics expansion.
Both the standalone expansion and Winter Games Edition are currently available for pre-order.

Take a look at the trailer below to get a taste of what is to come:

In Steep Road to the Olympics story mode, players can expect to experience the journey of a young athlete who is training in 3 freestyle events to reach the ultimate goal of competing and winning gold (in all 3 disciplines!) in the Olympic Winter Games.

The competition will be taking place in the South Korean mountains, where the Olympic Winter Games PyeongChang 2018 is set to be held in February.

Before players take on each of their challenges, they will be treated with some great training tips and insight from Olympians.
Video testimonials from 10 legends and rising stars will be integrated in-game.

So, who will be picking up this expansion? Are you excited to see the game integrate the Olympics? Let us know is the comments below.