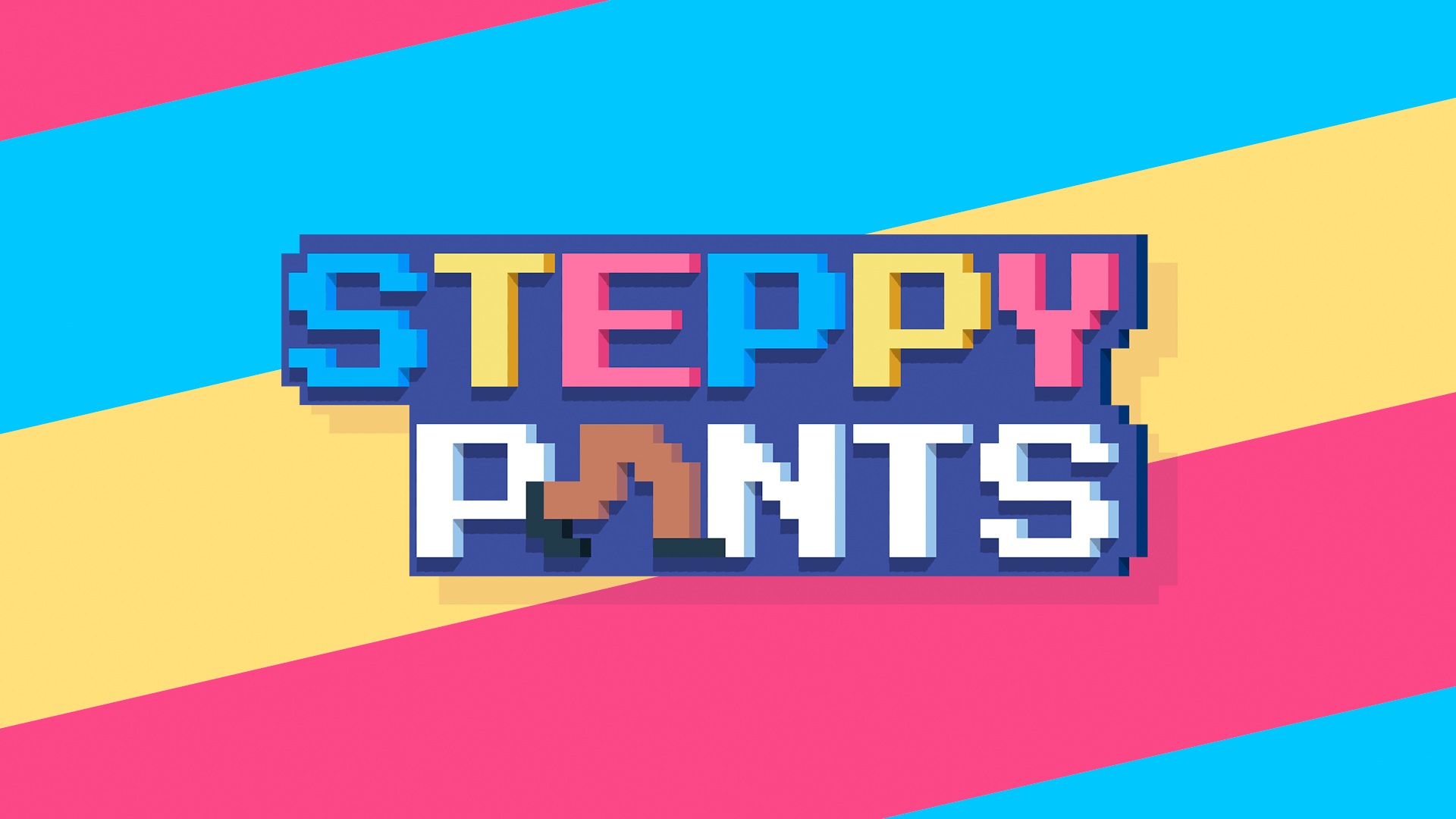 The Australian bushfires have in one way or another affected almost everyone across the country. Devastating lives, land and wildlife, it has been a rough few months to say the least. One positive to come from this horrible situation is the outpour of generosity shown from so many companies and individuals that wish to support those in need.

Melbourne-based indie dev team Super Entertainment are doing there part by introducing an in-app purchase in their IoS and Android game Steppy Pants, with all proceeds aiding those in need.

A new firefighter character skin has been added to the Steppy Pants in-game store and it will set you back $3.99, with 100% of the profits going to the Australian Red Cross Bushfire Appeal. The new skin, which includes both male and female options, is sporting full firefighter gear while also carrying a little koala.

This is a great show of support by the folks over at Super Entertainment, so if you frequent Steppy Pants maybe consider grabbing yourself this awesome skin. If you haven’t downloaded Steppy Pants and want to check it out, head to the Apple App Store or the Google Play Store and give it a download for free.

Do you dig the firefighter skin? Are you a Steppy Pants fan? Let us know.