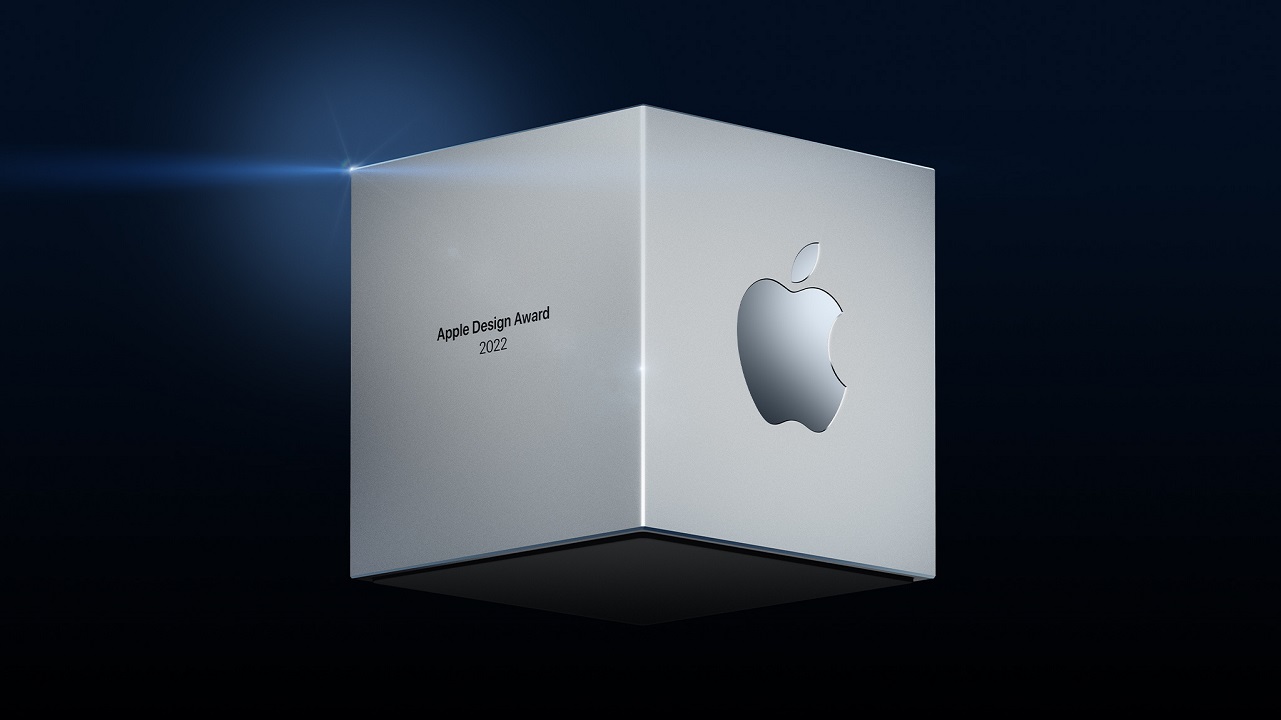 Apple has today announced the winners of its 2022 Apple Design Awards, honoring the best in app and game design on the various iOS platforms, and amongst them is the Aussie indie Wylde Flowers.

The farming and life sim, with a touch of witchy magic, took out the award for Inclusivity, no doubt thanks to its LGBTQIA+ representation amongst its cast of characters, through a narrative that tells of discovery and acceptance within the community of Fairhaven.

Wylde Flowers joined the likes of MARVEL Future Revolution, Overboard! and Gibbon: Beyond the Trees as award recipients, which focused on various categories including Social Impact, Innovation and Interaction among them.

Released back in late January on iOS, Wylde Flowers was developed by the Melbourne-based team at Studio Drydock and is set to release on both Switch and PC via Steam later this year. A heartfelt congratulations to all involved!

Have you played Wylde Flowers? Did any of the other award winners grab your interest? Let us know your thoughts down in the comments below.