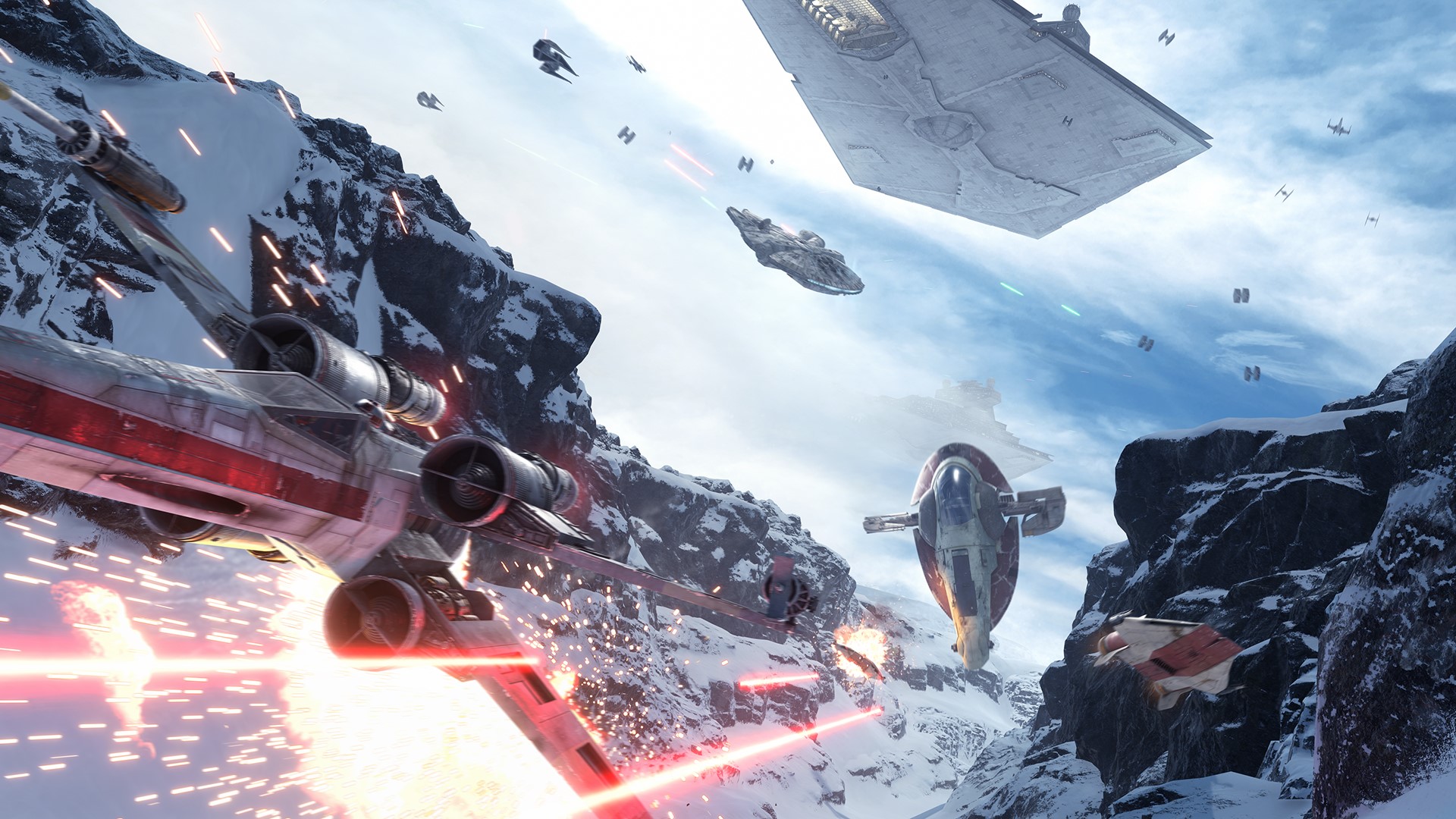 In today’s day and age of gaming, it is quite normal for a game to ship in an incomplete state, or to have content removed from the game in order to be sold separately as DLC with a season pass. At first, season passes were cool because they offered a method of preordering DLC, while also saving some money. The first and only season pass I have ever purchased was the Destiny season pass, which I do solemnly regret in hindsight, as what was eventually released was subpar at best. But I digress. We as gamers have let this trend become more and more prevalent and it’s making our games become worse and worse. Keep in mind there are the few exceptions to this. The Witcher 3: Wild Hunt’s season pass is one example where the content wasn’t even conceived until after the game’s release, so neither the developer, nor the consumer know what they’ll get out of the season pass (however occurrences like these are rare). What should also be noted is games like these are often independently published in the developer’s home country, and the western releases are handled by a publisher. This means that the publisher cannot force the developer to cut content, nor can they force any form of preconceived DLC structure.

The following is a list of some games which are notorious for their season passes, with the price (AUD) and publisher:

Looking at that list, the lowest price was for Far Cry 4 and Watchdogs. Those season passes only cost $30 to purchase but as seen with Fallout 4, season pass prices can can skyrocket close to the $80 mark. They are essentially asking gamers to pay the same price for a game which was lackluster by itself, which is ridiculous. The season pass for Fallout 4 saw an increase in price by around $20 in March, when the first three DLCs were announced. Normally I would trust Bethesda with these matters, but given how stale and boring the base game of Fallout 4 became, I had little to no trust in them for this. The next most expensive season passes are for the Black Ops games. While Black Ops 2 bored me, Black Ops 3 was admittedly fun. However, this doesn’t excuse the fact that you are paying $65 for a bunch of maps and zombie levels. You don’t even get some form of single-player content, just maps and reskinned weapons. For the level of content, $65 is an incredibly steep price, and usually people just get the map packs to play whatever the new Zombies map is. Gamers are essentially paying $65 to play 4 new zombies maps. That’s pretty expensive if you ask me. But by far the season pass which annoyed me the most was the Battlefront season pass. The game shipped with 4 maps, 5 if you preordered, and the preorder bonus map was later released for free. For a game with no campaign or story, 5 maps is atrocious because there really was nothing else to the game. The season pass offered around 16 maps, which we haven’t heard much of since the release of the game (not that it would make up for the shocking state of the base game’s content). The season pass cost around half the price of the game itself, so gamers are essentially being forced to pay EXTRA to enjoy a game they’ve paid up to $99.95 for. The content should really have been in the game in the first place.

Now that pricing of season passes has been taken out of the way, let’s discuss how much the top 3 companies (EA, Activision and Ubisoft) earn from their digital revenue, as well as their extra content revenue. 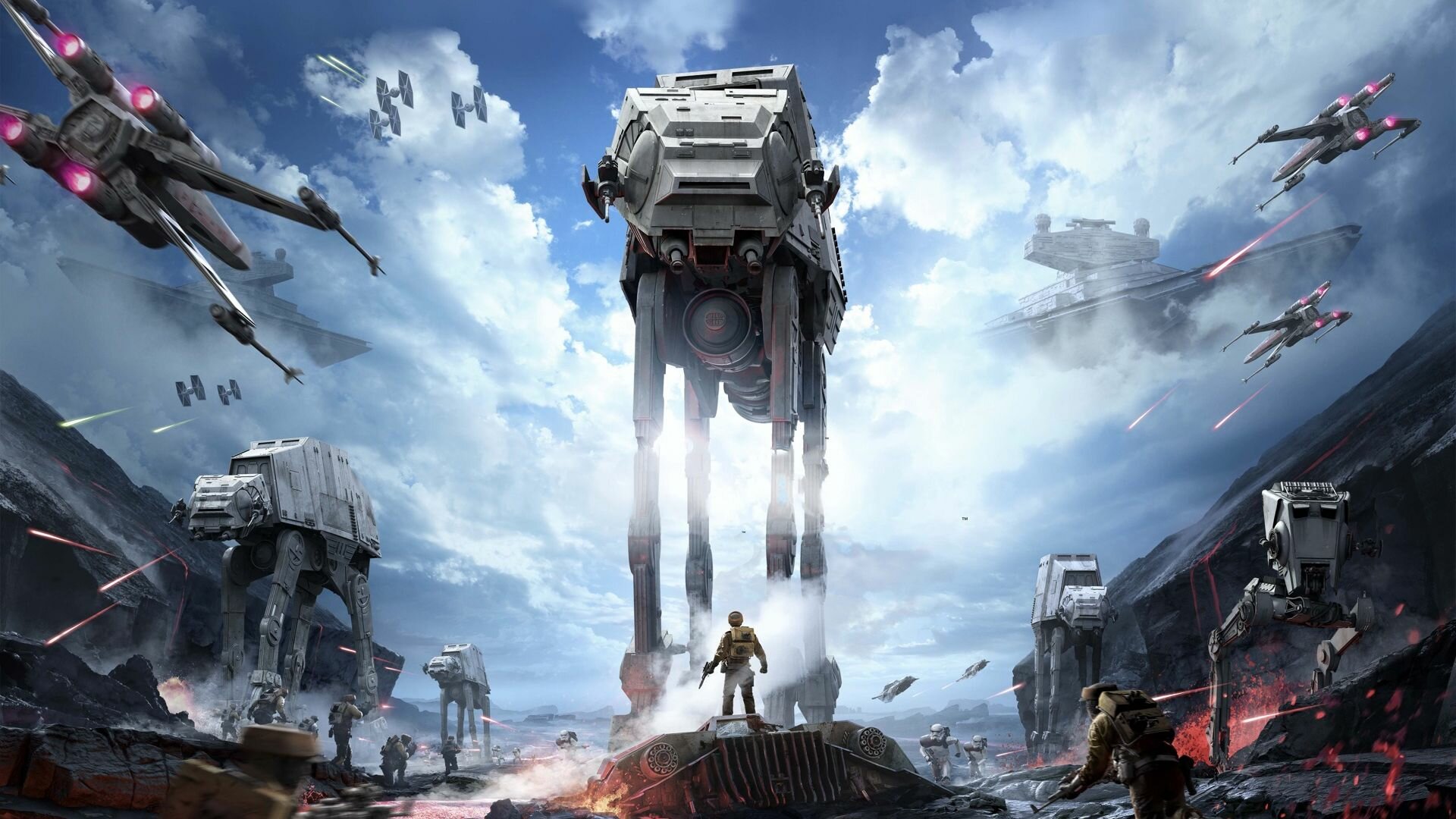 EA are the most notorious publisher for having a lot of content lacking in their games, often coupling that with high-price season passes. Let’s take a look at how much they earned last year from digital and add-on revenue:

In the 2014/15 fiscal year (from July 2014 to June 2015), Electronic Arts saw a net profit of $2.199 billion across all digital forms of media, including full game downloads, extra content, subscriptions and advertisements. 41.47% of this digital revenue came from extra content. Extra content includes season passes, individual DLC purchases, and microtransactions like there are in the FIFA games. Almost half of their digital profits came from extra content which is ridiculous. Looking at just this, it’s safe to say consumers are giving in to the new standard of minimal content for highest price, and there doesn’t appear to be any change to this in the near future. Now let’s take a gander at EA’s 2016 revenue as it stands. As of Q3 of the 2015/16 fiscal year, EA have seen a net revenue of $1.694 billion across all their digital mediums, with 43.98% of that coming from extra content. If anything is to be said about this trend, it’s that the consumers are growing ever more complacent, just letting it happen and burning holes in their wallets. 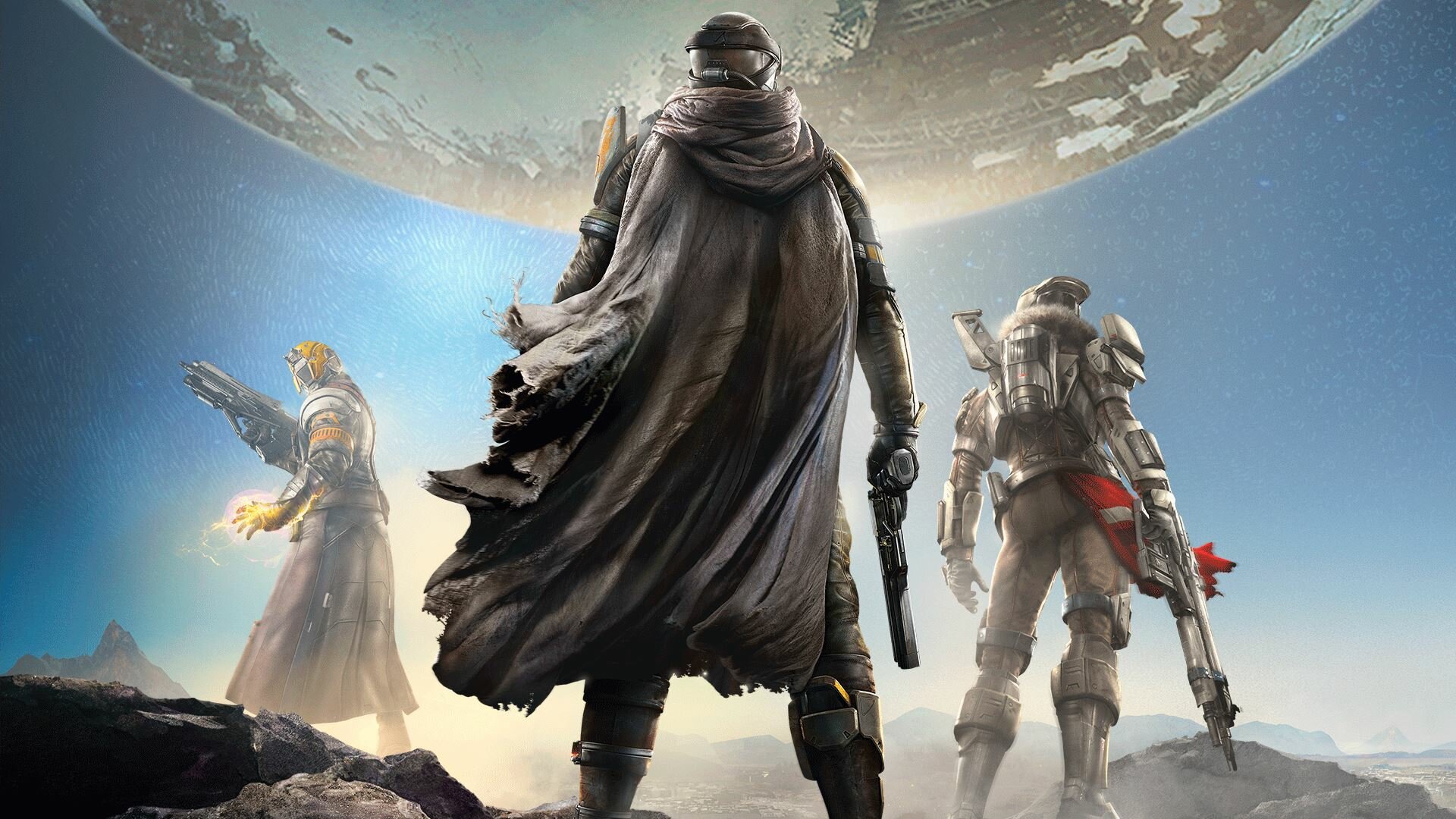 I don’t even have time to explain why we cut the story out of this game.

Activision are the second of the top 3 guilty publishers that extort their market to get an extra buck. For the 2015 calendar year, Activision saw a net revenue of $4.66 billion, compared to 2014’s $4.41 billion. $2.50 billion of this was through digital channels, which encompasses full game downloads, season passes, microtransactions and individual expansion purchases. This was a record for the company as 54% of the company’s total net revenues were from a digital medium. A large contributor to this would be Destiny, which is by far one of the biggest offenders for cutting on-disc content and reselling it as DLC. This would have played a large part in the revenue of last year as the September DLC, The Taken King, costed $70 and required BOTH previous expansions. If everything was purchased separately, this would come up to around $199 FOR ONE GAME! That is close to the price of a Dark Souls III collector’s edition. The second largest contributor to this figure would more than likely be Call of Duty: Black Ops III. This game, while having more content than the dreadful Star Wars: Battlefront, featured a $65 season pass. So Activision top the charts with their expensive season passes, but EA top the charts for giving the least amount of content with the base game. Will this change anytime soon? Probably not. Chances are, with the launch of Call of Duty: Infinite Warfare looming, and the existence of a Call of Duty 4: Modern Warfare remaster for the legacy edition of the game, there will yet again be another $65 season pass.

Endlessly running through the same streets of NYC over and over again is great for your cardio!

For the 2014/15 fiscal year, Ubisoft have seen a net revenue of $2.165 billion. The Division, Rainbow Six Siege and Far Cry Primal are among the top five sellers for the publishing giant. Both The Division and Far Cry Primal exceeded expectations and saw the industry’s most successful new IP launch ever. $693.33 million of this is attributed to digital revenue, which encompasses full game downloads, season passes, microtransactions and individual DLC purchases. This accounted for about 32% of total sales in 2015. I’ll admit, I expected this number to be a little higher, but that still can be viewed as obscene because some of these titles struggled to work at launch, like Rainbow Six Siege. Many gamers have reported matchmaking issues or that the game just won’t progress past the ‘creating squad’ screen when playing online. These issues have been around since launch and there doesn’t really appear to be much in terms of support to alleviate them. Essentially, you’re paying for a broken game, same went for EA’s Battlefield 4 and Activision’s Black Ops III for PC.

What Can You Do About It?

These are my views and I’m just one person, but if we don’t change our spending habits as a community, this trend will become worse and worse until every game follows the lines of Battlefront, offering next to nothing for full price. If you want to make sure a game actually works when it releases, stop pre-ordering these games. You want cheaper season passes? Stop buying these expensive season passes. The only way these big companies will change their approach is if they start losing money from pure consumer outrage. It’s because of these disgusting trends that I am scared to buy games nowadays. I’ll leave you with something to ponder: are you really getting a game, or are you just getting a demo?