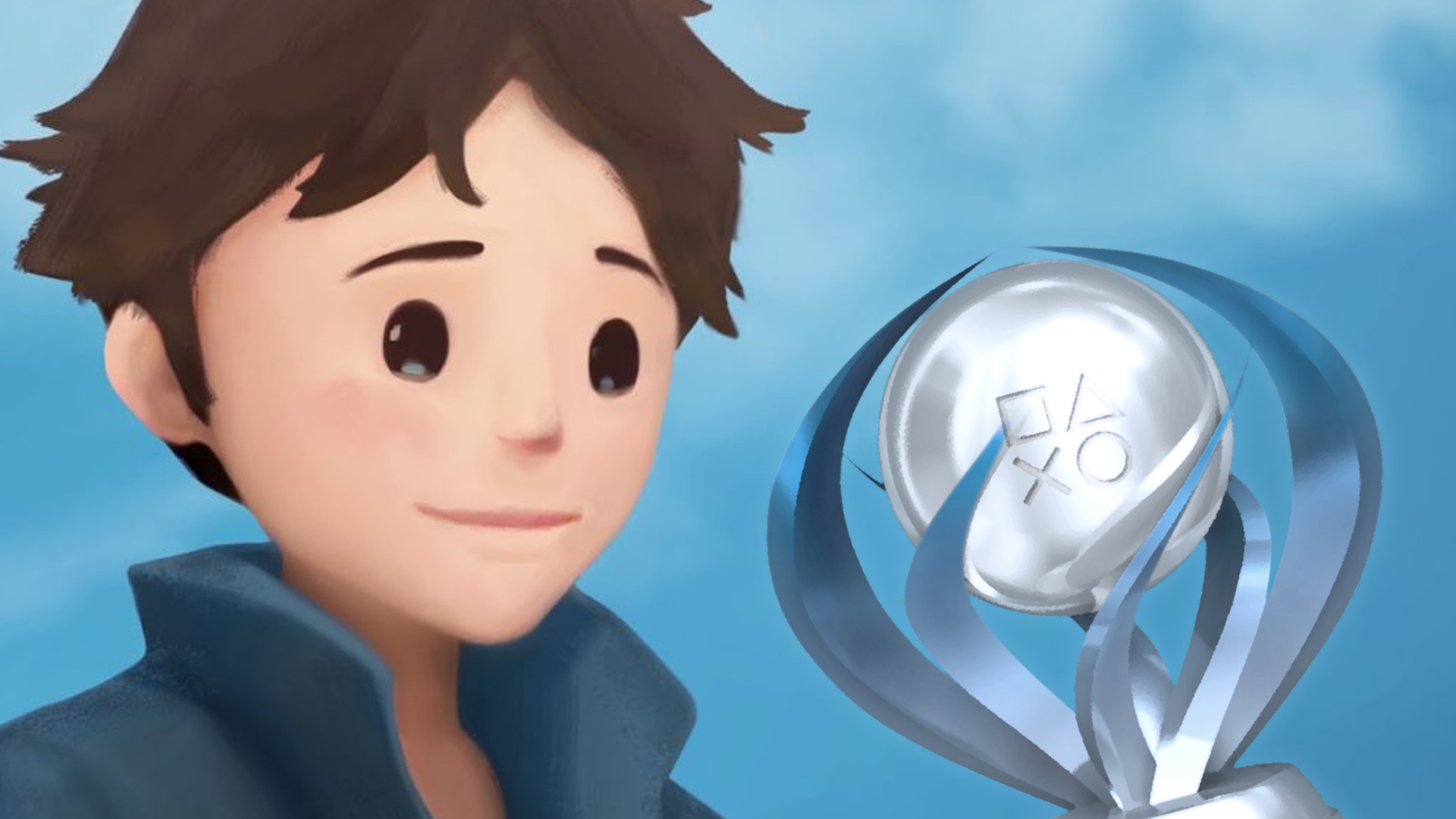 As a kid in primary school, I remember reading Colin Thiele’s classic 1964 children’s book, Storm Boy, along with my class as an assignment. At the time, and probably for many book assignments to come, I wondered how I was supposed to benefit from this endeavour. Had past Kieron had any idea that the answer to that would be ‘virtual recognition on a video game platform’, he probably would paid a lot more attention.

Lucky for past and present me, Storm Boy: The Game, by Blowfish Studios, doesn’t require any prior knowledge of its source material in order to earn digital accolades. Rather, for PlayStation 4 owners this is one of the easiest platinum trophies available on the system. Storm Boy: The Game tasks players with walking from left to right for about 20 minutes while book excerpts flash up on screen, occasionally stopping to play a few extremely simple minigames. Then, once the credits roll, the option to replay those minigames pops up on the main menu.

On the PS4, the game’s short trophy list consists of very easy tasks either directly tied to story progression or for dicking around in the minigames, with a shiny platinum handed out for earning all of them. In less than the time it takes to order dinner from Uber Eats, and without breaking so much as a sweat, that sweet plat could be yours. In all honesty, it’s not a particularly memorable game and probably not something I’d recommend for anyone but diehard trophy hunters, but it’s got heart, and it’s only $8.95AUD on the PSN store.

Storm Boy: The Game is out now for PlayStation 4, Xbox One, Nintendo Switch, PC, iOS and Android.