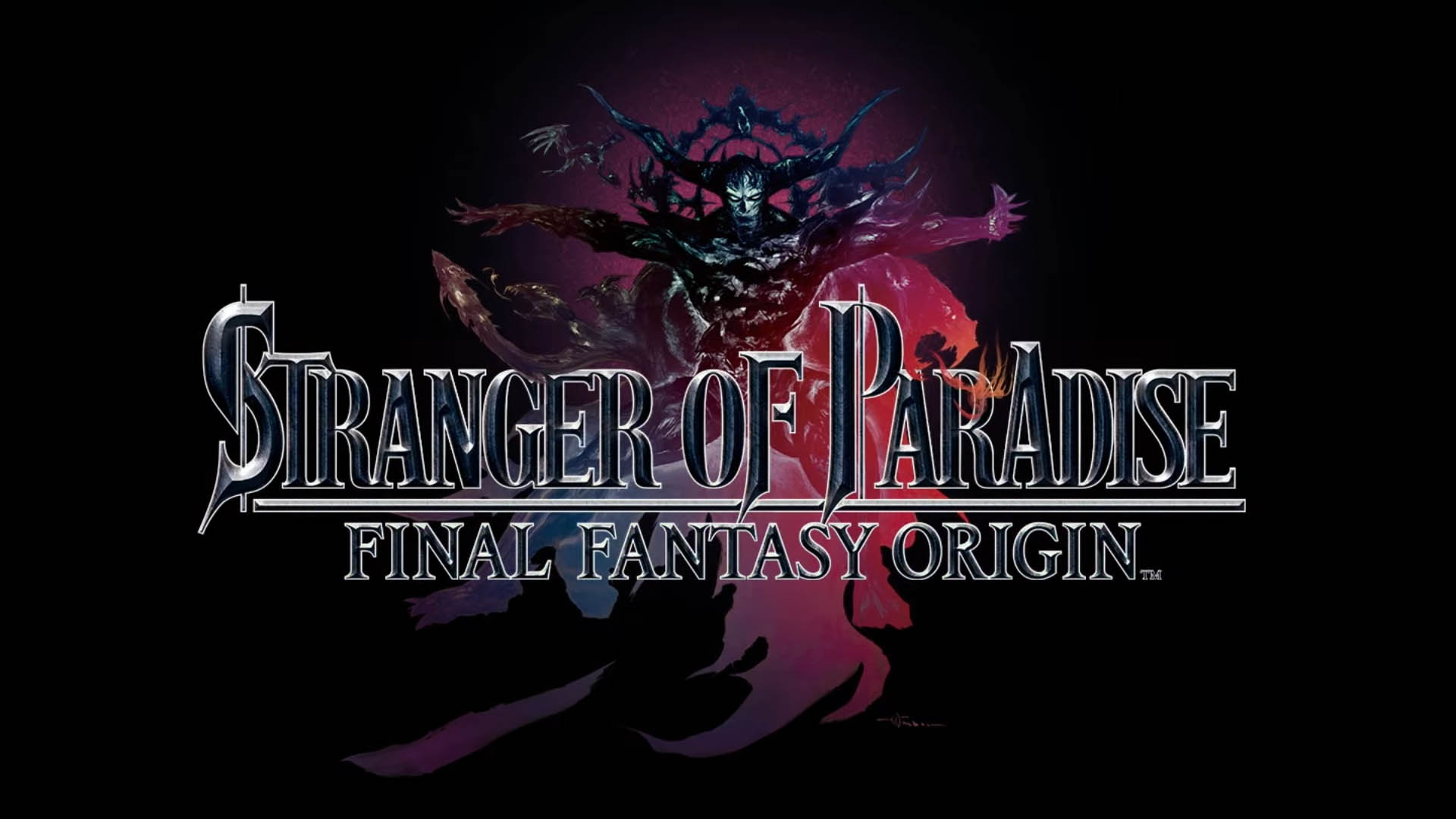 At their E3 2021 showcase, Square Enix announced a brand-new Final Fantasy title. The oft-rumoured game is a collaboration with Nioh developer Team Ninja, and looks to be another Souls-esque title in that same vein.

Stranger of Paradise Final Fantasy Origin is a reimagining of sorts of the very first game in the series, as we saw its antagonist, Garland, featured heavily. Aesthetically it’s a far cry from its roots though, steeped in an art style more akin to its genre contemporaries.

It’s definitely an interesting combination, and something series fans may be unsure of, but the good news is there’s a trial demo out now exclusively for PlayStation 5. You can find it on the PlayStation Store right here. Details on playable dates and times for the trial as well as an accompanying in-game survey are as follows:

This is the free trial of STRANGER OF PARADISE FINAL FANTASY ORIGIN, an action RPG that takes the FINAL FANTASY series in a bold, new direction. A survey accompanies the trial version, so please take the time to give us your honest opinions about your experience. Your feedback will be taken into consideration as we continue to develop the game.

*This trial version is an excerpt from the full game.

*A selection of weapons and jobs from the full game are featured to fully experience the action-packed battles.

*Some aspects of the trial version may differ from the full game.

*Trial version save data cannot be carried over to the full game.

*The trial version can only be played during the trial period stated above.

*Please access the survey from within the trial version itself.

Check out the trailer below and look out for the game sometime in 2022 for PS5, PS4, Xbox Series X/S and PC: