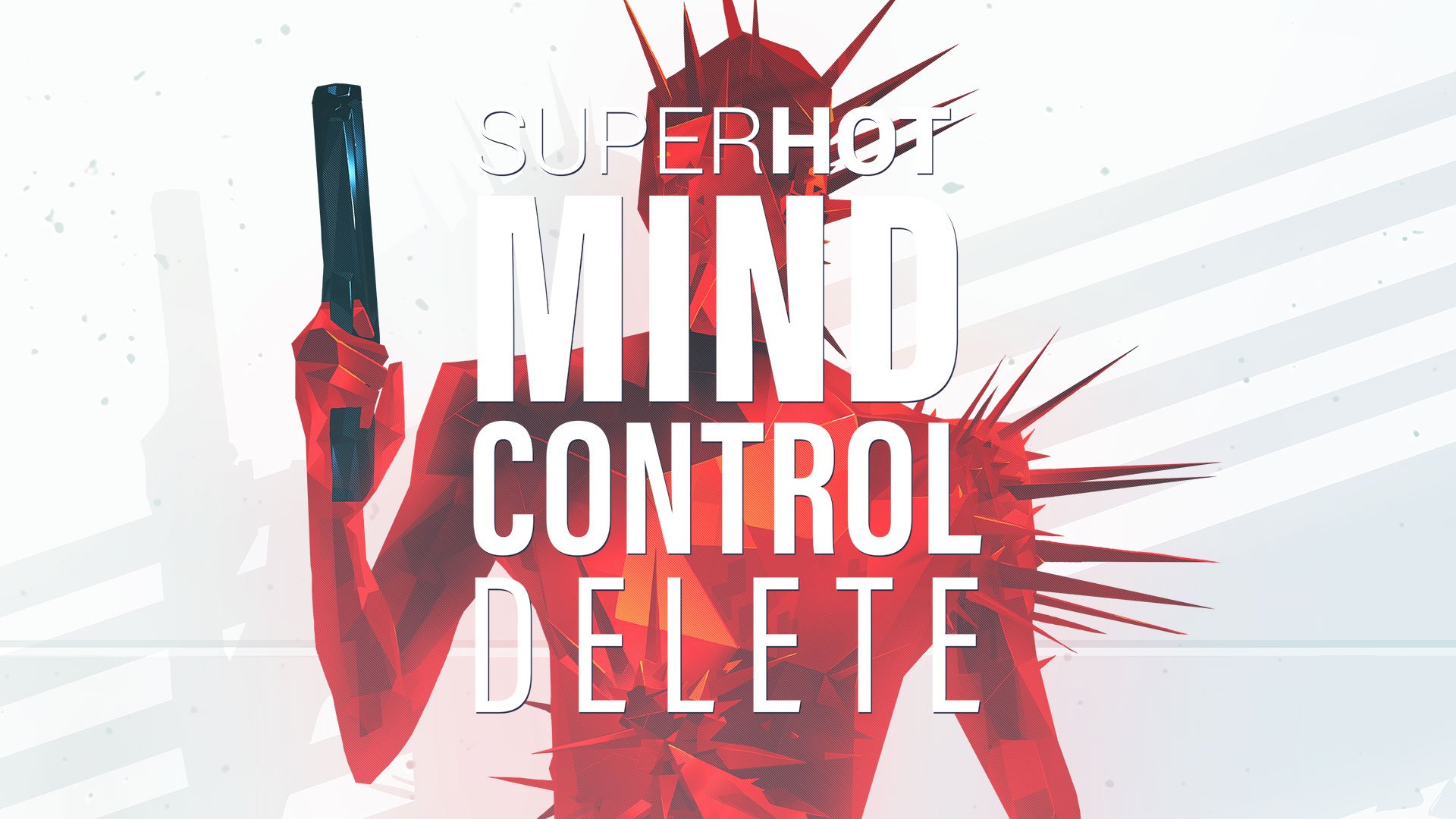 You could be forgiven for thinking that Superhot is a stylistic first-person shooter at a glance, but the truth is that it’s got more in common with a puzzle game. With time only moving when you do, Superhot becomes a violent game of chess…with guns and katanas.

If you haven’t played Superhot already, now is the time to do so. Developer Superhot Team has announced a sequel/standalone expansion, Superhot: Mind Control Delete. Starting life as a short project to tide fans over until their next game, Mind Control Delete ended becoming larger than the original game.

The new, less linear levels will be filled with new enemy types and new weapons to dispatch them with.


Have you played the original Superhot? Are you keen for Mind Control Delete? Let us know.