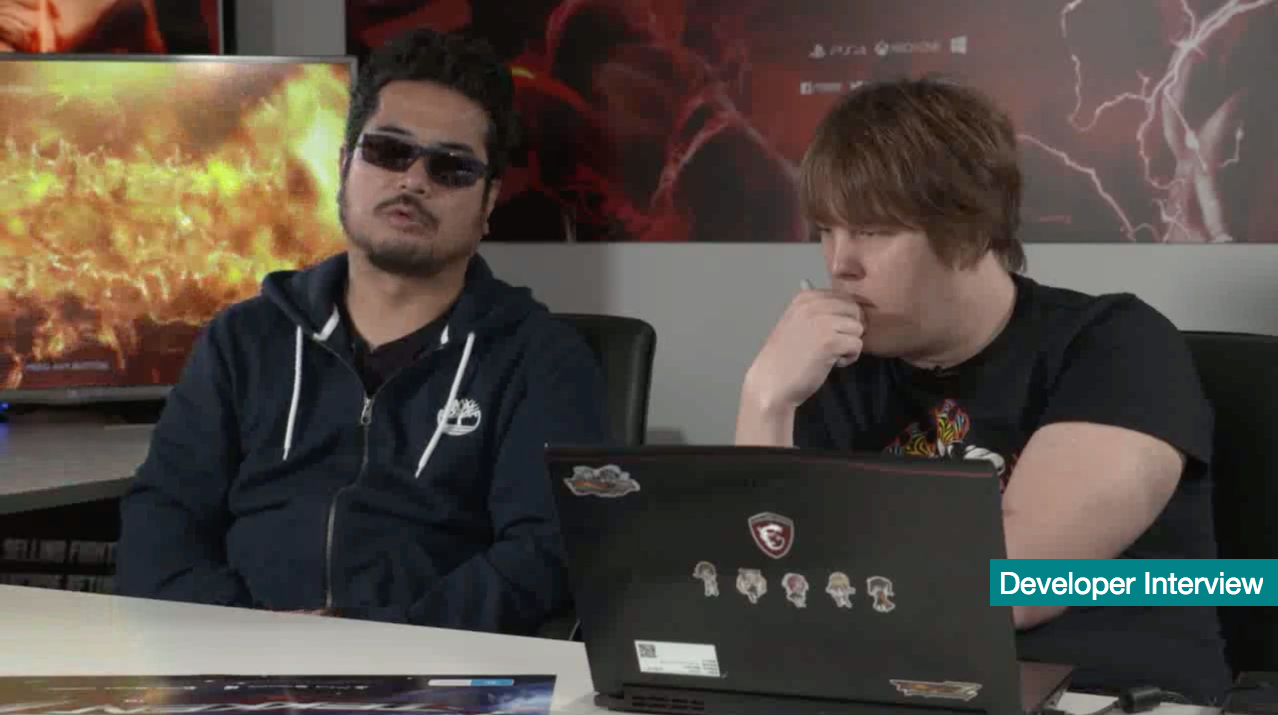 If you read my Tekken 7 Hands-On Preview, you would know that I was given the opportunity to interview Katsuhiro Harada. Harada is a bit of legend in the fighting game world as he has been the producer of the Tekken series since the original Tekken. He even voice acted a bit in the series right up until Tekken 5. Now obviously I don’t know much Japanese outside of what Dragon Ball Z and Naruto taught me so thankfully Designer Michael Murray was there to translate as well. Overall it was an absolute honour to interview Harada as well as Murray and hearing what they said about some of the ideas behind Tekken 7 was very interesting.

I do have to thank Bandai Namco for such an amazing opportunity as well as both Katsuhiro Harada and Michael Murray for being such lovely people to talk to. Bring on June 2nd!!!