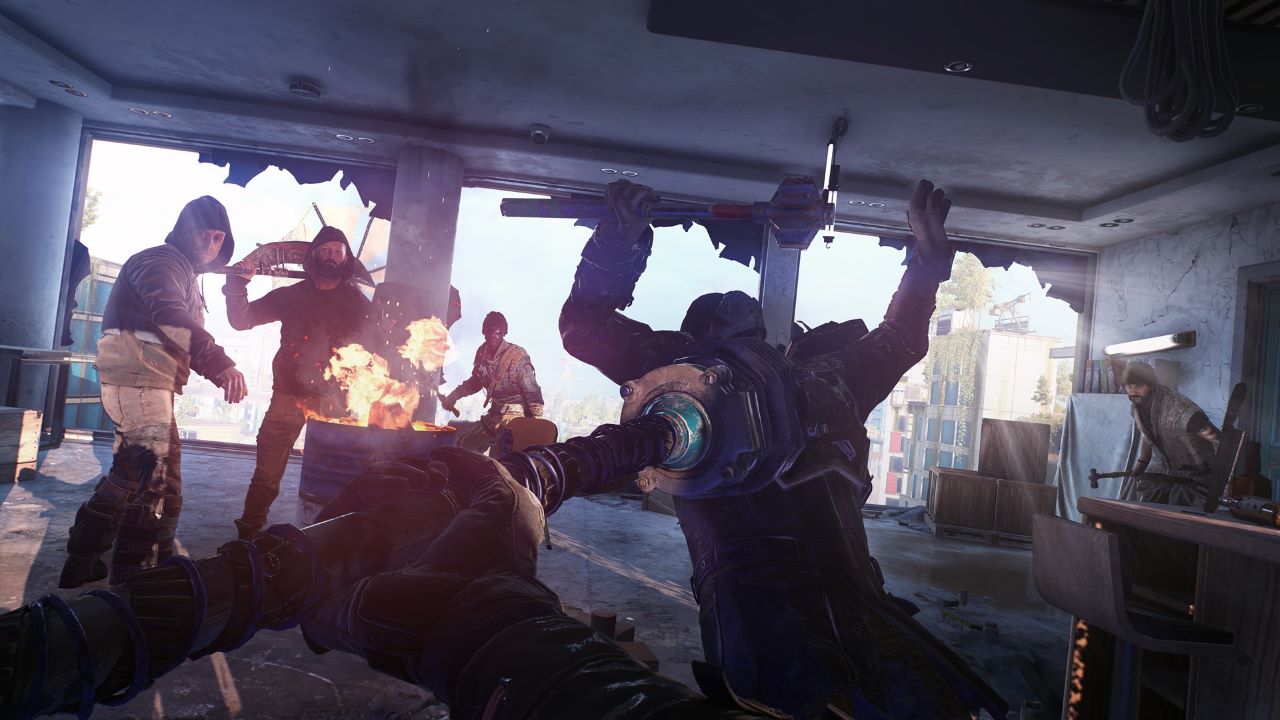 With the release of Dying Light 2 Stay Human less than a month away (February 4), the marketing machine is in full spin.

After revealing the game’s skill tree and XP systems earlier this week, the Polish studio has stated that it will take 500 hours to complete the game. Pieprz mnie, to jest ogromne (Polish for fuck me that’s massive, according to Google Translate). However, Techland did clarify that this number is related to finishing and exploring everything that the game has to offer.

When it comes to the story and side quests, Techland estimates that it take people between 70-80 hours, should you not be “in a rush.”

UPDATE:
500 hours is related to maxing out the game – finishing all the quests, endings, and exploring every part of the world, but a regular player should finish the story + side quests and do quite a lot of exploring in less than 100 hours, so don't worry! 🥰 https://t.co/4R641zkLpg

Story + side quests, if you're not in a rush, should take you around 70-80hrs

What do you make of Dying Light 2 Stay Human’s length? Let us know in the comments or on social media.