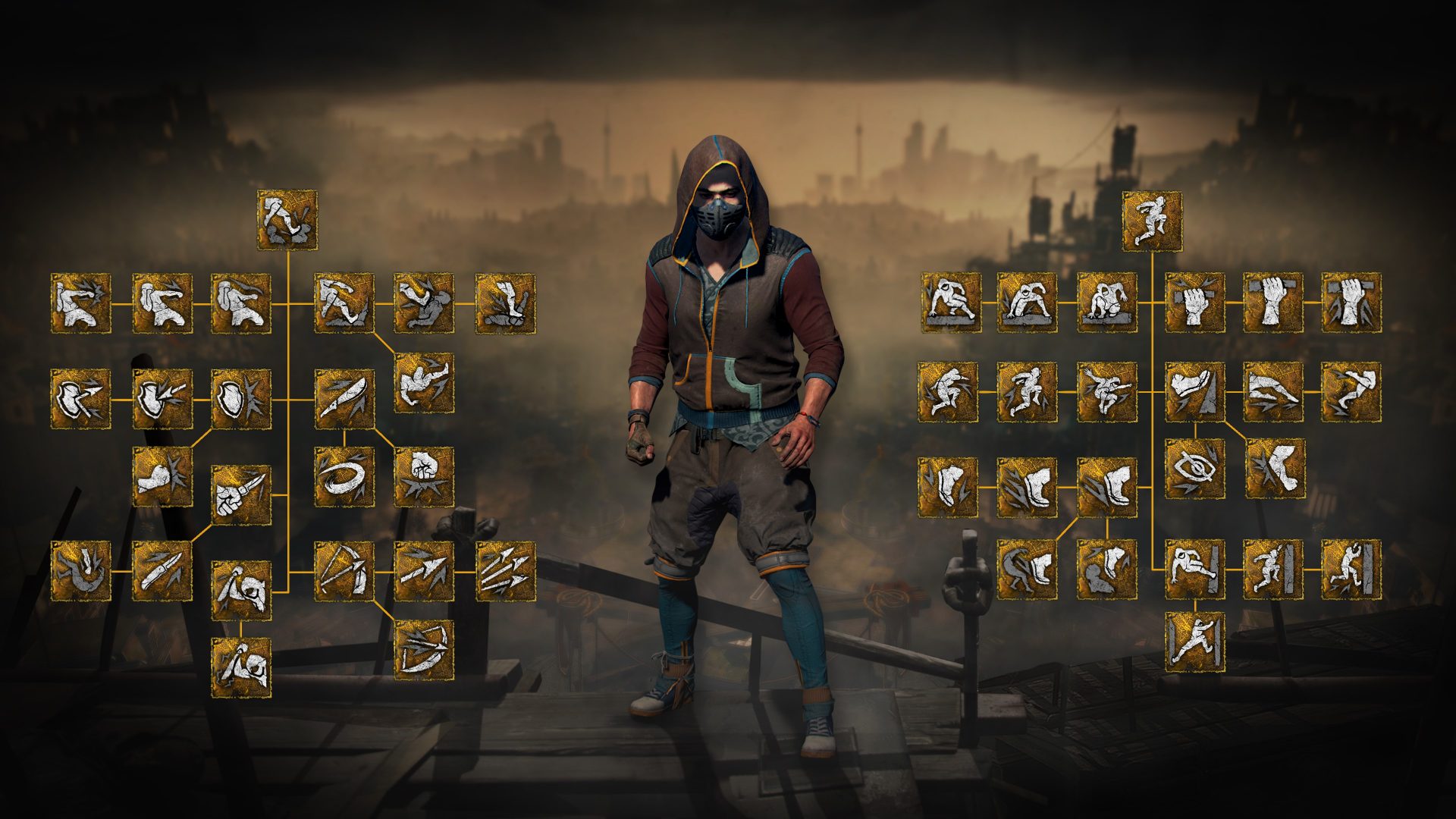 Ahead of its February 4 release, Techland has revealed the skill tree and XP systems within Dying Light 2 Stay Human.

Dying Light 2 Stay Human will feature two skill trees that focus on combat and parkour, with XP being earned primarily by performing actions related to those skills. Traversing the map by vaulting, climbing and free running will be rewarded with XP that goes towards the parkour experience bar while taking on human and infected enemies will net you XP in the combat experience bar. The more creative you are in your movements and attacks, the greater the experience you’ll earn, with skills that you unlock giving you more ways to earn XP.


Of course, completing missions will result in XP being earned for both experience bars, but the more you traverse and fight, the quicker you’ll gain access to new abilities. While detailing the skill trees and progression, Techland also unveiled six of the abilities that will be available in the game, three from parkour and three from combat. Here are the abilities that have been revealed:

Do you like the sound of this progression system? Are you excited to play Dying Light 2 Stay Human? Let us know in the comments or on our social media.