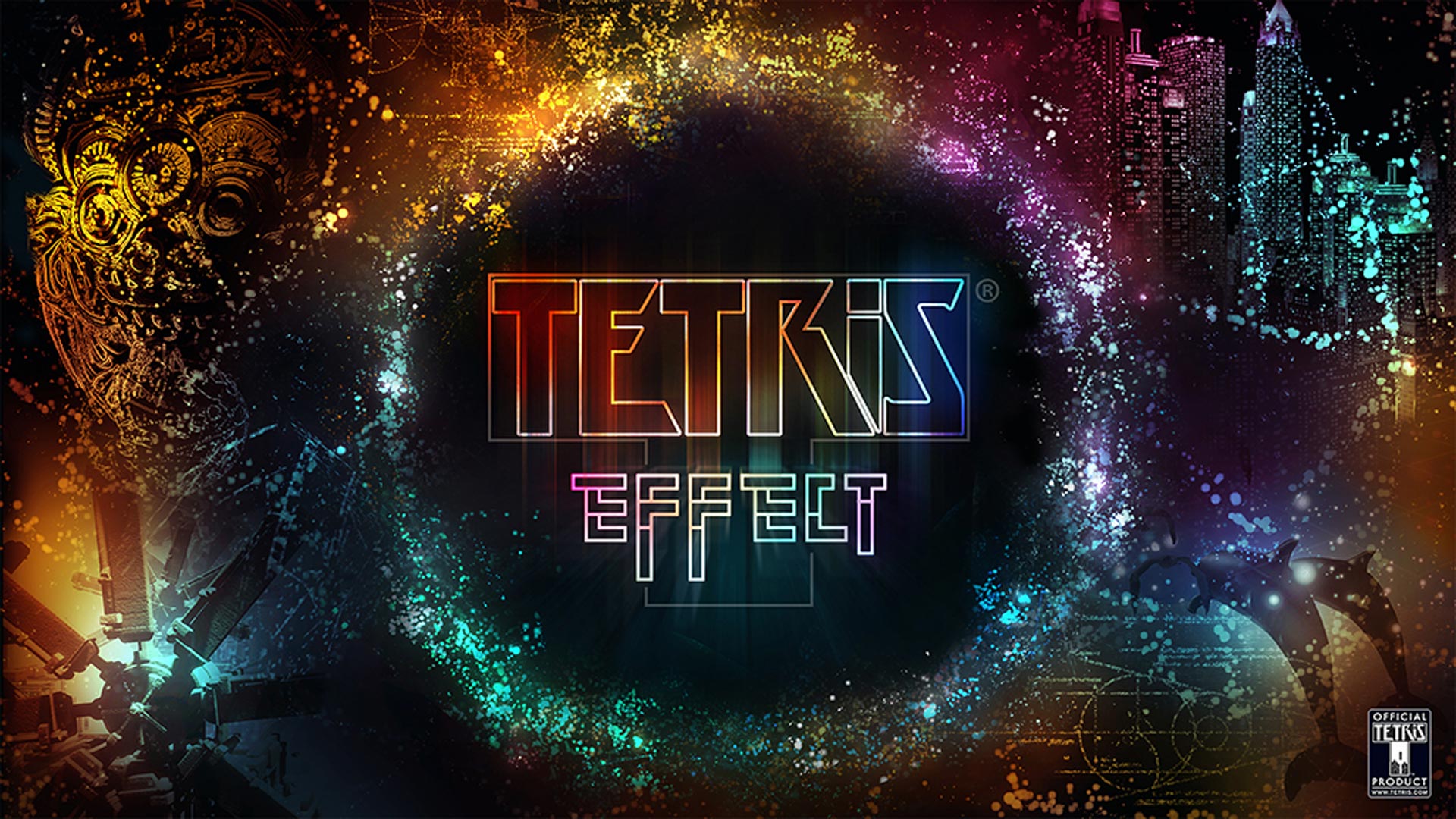 2018’s PS4 critical darling Tetris Effect is arriving on Windows on the 23rd of July.

A statement from developer Enhance Games and the Tetris Company, made today, details that the new port will feature ‘4K or more’ resolutions, unrestricted framerates, and support for ultrawide monitors. It’ll also come with the usual bells and whistles that PC players are used to – graphical options and such. If those particles get too much for you, get rid of ’em!

Tetris Effect’s PC port will also have support for Vive and Oculus headsets and their controllers, just as the PS4 version does. The game will be exclusive to the Epic Games Store.

Our very own Joshua Rizk had some choice words about it in their review, calling Tetris Effect not just ‘the best version of the game since the originals’, but also ‘one of the best VR experiences you can get, sitting alongside its older brother Rez Infinite’.

Did you know that Alexey Pajitnov, the original designer of Tetris, thinks that the Game Boy version is his favourite? Find out why here!