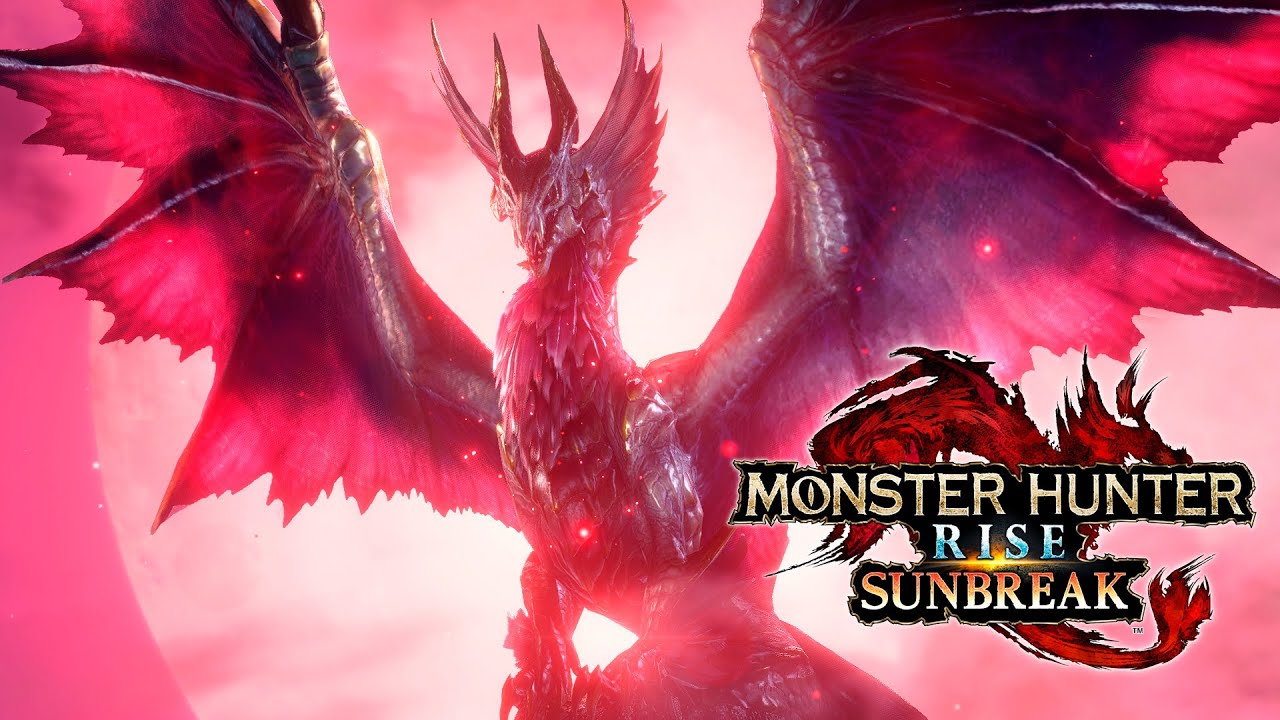 It’s time for the Tokyo Game Show and, during Capcom’s Online Program, they dedicated a segment to Monster Hunter new. I believe we should get to see more of the upcoming Monster Hunter Rise expansion Sunbreak. Here is a recap of what was covered during the livestream.

If you want to go through and watch the full livestream you can do so HERE.

And that’s that! Lots of little titbits and info that will make PC players happy! Are you going to be double-dipping with the PC version or have you been waiting patiently? Let us know in the comments or on our social media.