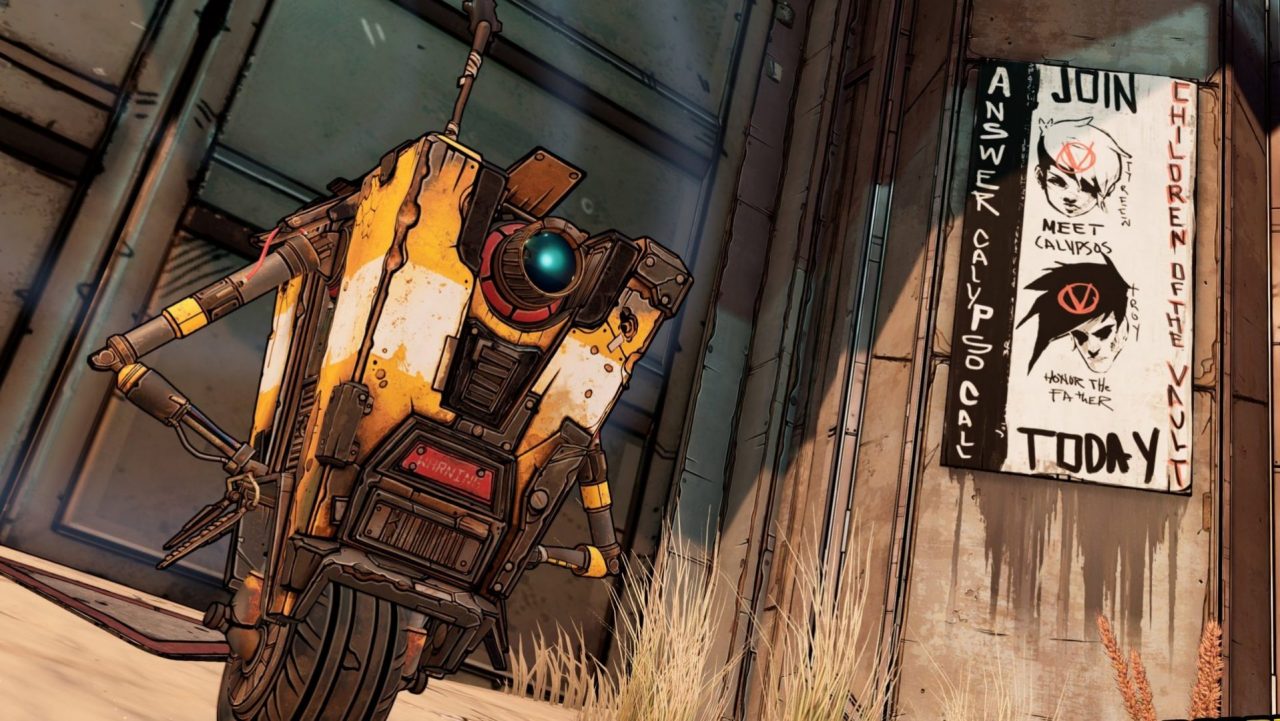 The paint hasn’t even dried on the announcement of Joel and Ellie’s casting for The Last of Us TV series and we’re already getting more adaptation-related news. This time we’re jumping from small screen to silver, as Lionsgate has just revealed who will be voicing the loud and obnoxious Claptrap in the upcoming Borderlands film. You need a big personality to pull off such an…endearingly annoying character, so the casting choice of Jack Black makes a lot of sense.

Needing no introduction, Black has, without a doubt,  the energy and comedic abilities to wrangle the robotic rambler. From Tenacious D in the Pick of Destiny and School of Rock, right through to the two Jumanji reboots, Jack Black has been making people laugh with his off-kilter humour for a few decades now, so it’ll be interesting to see what he brings to this role.

you're not hardcore, unless you live hardcore… and the legend of @jackblack playing claptrap in @borderlands is way hardcoreee! https://t.co/ibymPote11

What do you think of these casting decisions? Are you keen to watch the Borderlands movie? Let us know.