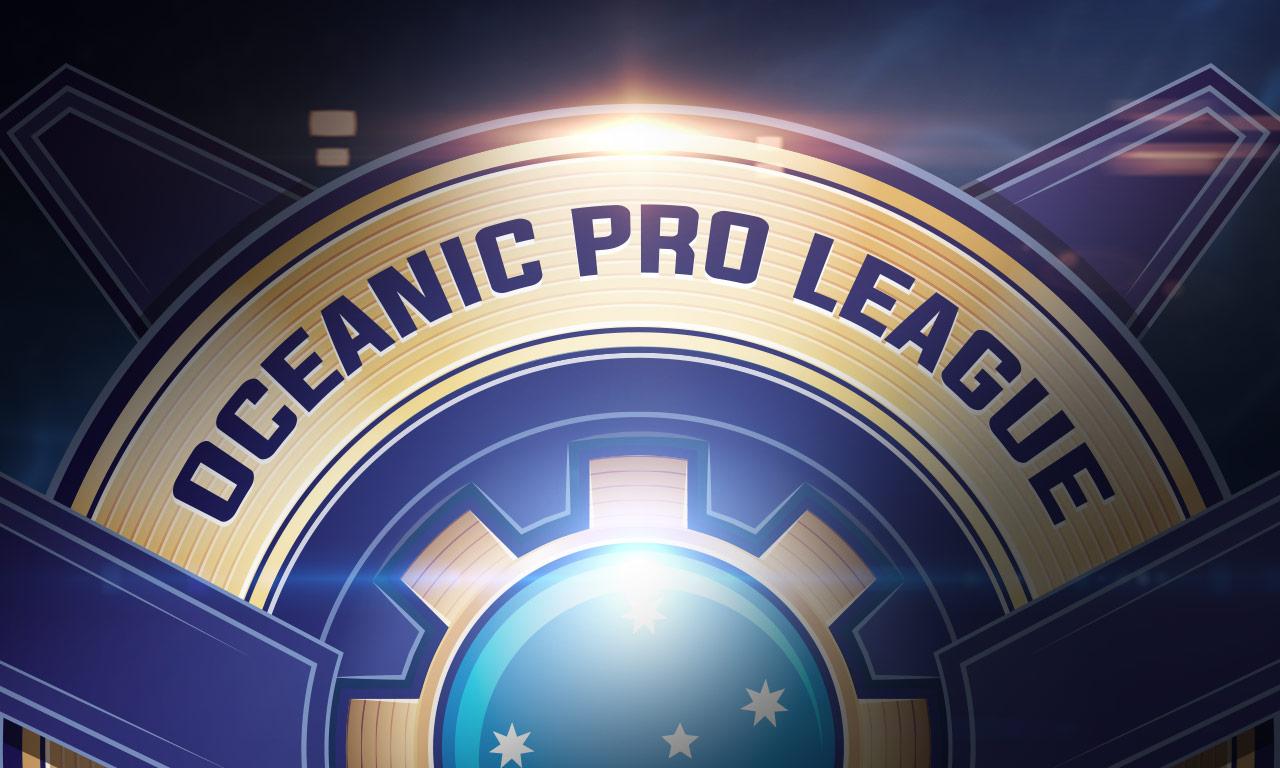 The League Of Legends Oceanic Pro League tournament has come to an end with the Chiefs defeating Legacy in the finals.

The tournament saw the best League Of Legends players in the oceania region come head-to-head in Sydney. In a best-of-five match, the Chiefs managed to defeat Legacy 3-1. The tournament took place in Sydney’s Luna Park.

The Chiefs and Legacy were playing for more than just prize money on Saturday. As the winning team, the Chiefs not only get the title of Oceanic champions, but also getting to represent the entire region in the international championships against the world’s best players. The Chiefs will represent Oceania at the League Of Legends International Wildcard Qualifier in Turkey later this year. They’ll face off against the Japanese, Turkish, and South-East Asian champions.

The Chiefs were the favourites to win the Split 2 Championship title after having emerged victorious in the Split 1 contest. They also managed a streak of unbeaten 14-0 matches through Split 2. However, last winter it was Legacy that triumphed, so things could have gone either way.

The Chiefs led the match by snagging the first two wins, off to a promising start. Legacy managed to secure the third match, igniting hopes of a “Legacy Miracle” in the vein of their win last winter. But then the Chiefs dashed their hopes by taking the fourth match, with the final score 3-1.

The tournament wasn’t just for the League Of Legends championships. Riot put on a big show at Luna Park, hosting Cosplay competitions and workshops and signing sessions with the pro players. Those in attendance also got access to all of the rides and attractions that Luna Park has to offer. Screens were set up all over the park so visitors would be able to keep up with the action while they enjoyed the attractions. There were also tournaments open to the public to join, so both seasoned competitors and casual players could have a chance to take part.

You can watch the whole grand final below.

In this article:australia, esports, league, legends, oceanic, of, pro, riot