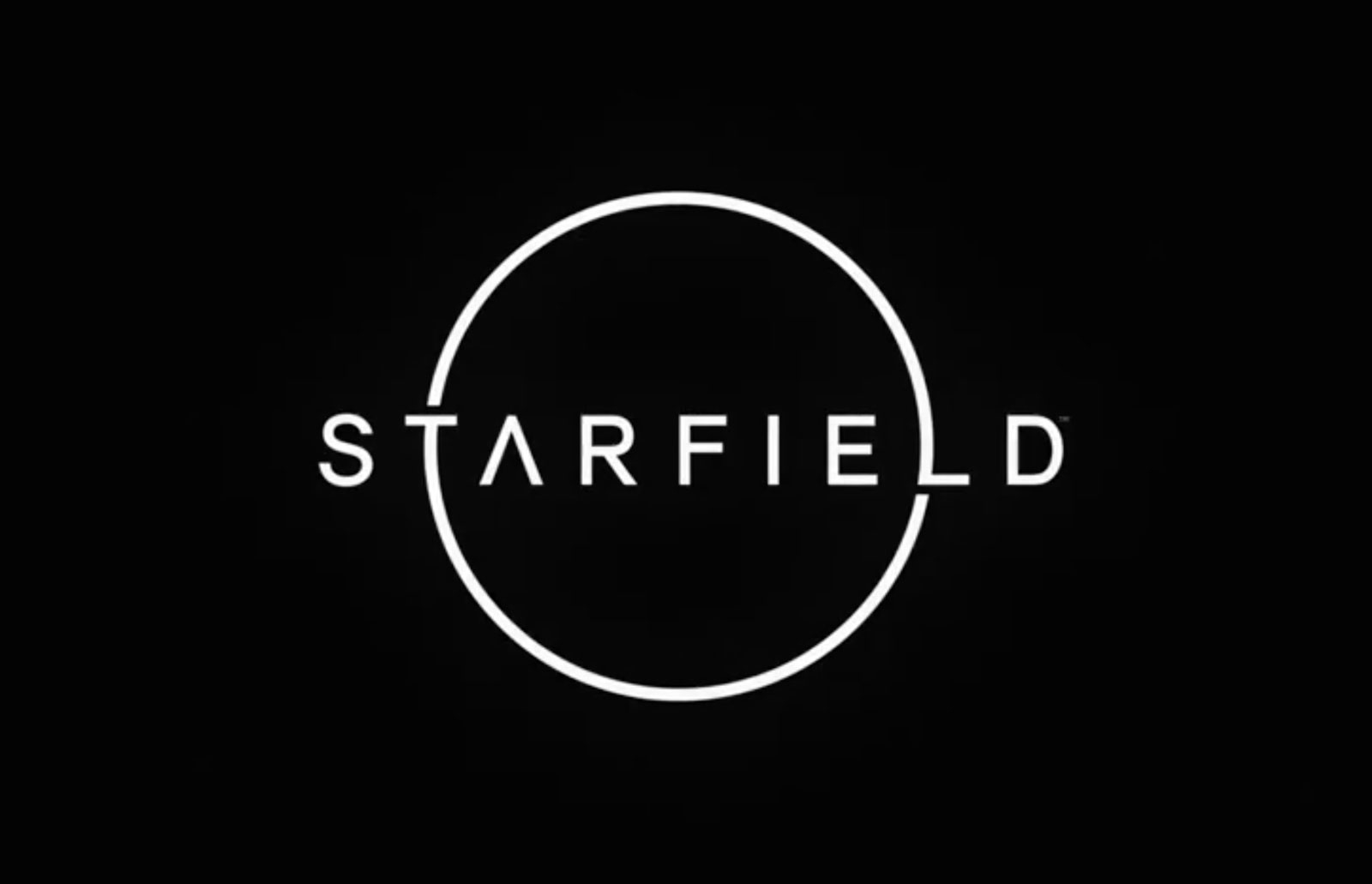 Bethesda wasn’t kidding when they said that the presentation for E3 2018 was going to be one of the biggest ones yet. We got everything from Fallout 76 gameplay, an official Elder Scrolls 6 teaser, and Pete Hines gloriously stating that Bethesda want to bring the message of fuck Nazis to every platform.

One of the more curious and totally out of the blue announcements, however, was a little glimpse at the upcoming Starfield.

Apart from being the first wholly new original IP from the developer in 25 years, it would appear to be somewhat of a grand departure from the ye olde fantasy of Elder Scrolls and dystopian wastelands of Fallout.


The man, the myth, the legend Todd Howard hasn’t given us too much fat to chew on outside of revealing the game’s first teaser trailer during the presentation. In it we get a glimpse of a distant space station after some ominous space montage through what appears to be a camera lens, or space helmet of a distant planet – it’s hard to tell exactly. If you look closely in the bottom left hand corner you can see some projected text appear that seem to read Constellation (a cluster of stars that form a kind of image like the saucepan, for those who didn’t pay attention in school).

After a little more imagery, the space station or ship is sucked into a vortex at what appears to be light speed or wormhole. Again, this is all speculation and really doesn’t give too much away at this point.

The music in the trailer also plays a huge part, it has a sound quite reminiscent of the sci-fi of old channelling the sounds of 1980’s Vangelis (as well as 2049 composer Ben Wallfisch) and the avant garde vibes of Jerry Goldsmith. Both these visual and composition elements combine to do one thing, to create an atmosphere for Starfield rather than dive straight in to what it is. 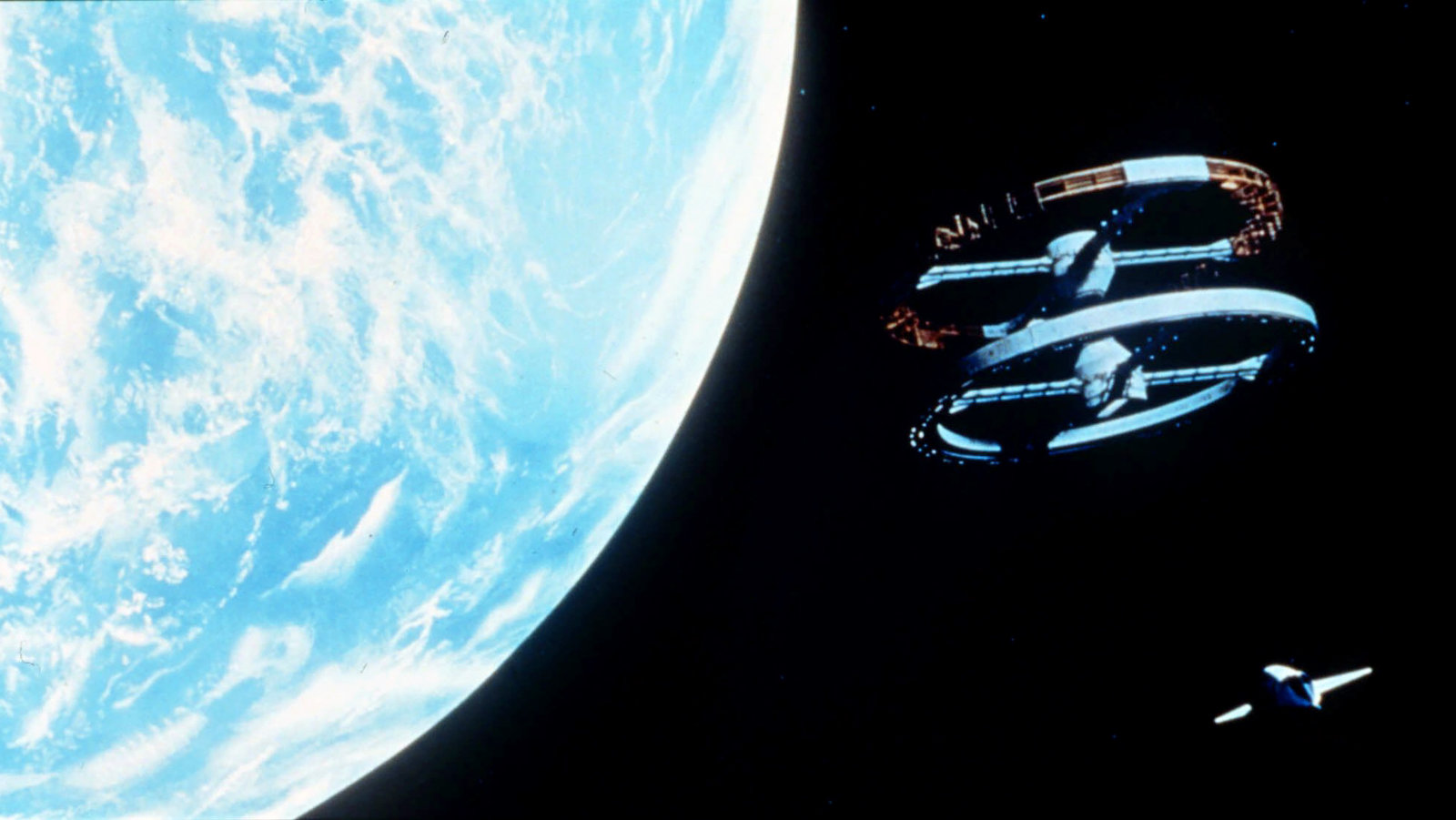 Stanley Kubrick’s 2001: A Space Odyssey may have a big impact on the aesthetic of Starfield

It is a safe bet that Starfield is going to be massive. EVE Online massive? Probably not, but then again who knows. We may be seeing a procedurally generated space exploration game filled with wonderful worlds and inhabitants or maybe it’ll be one singular planet to explore in the vast nothingness of space?

Personally I’m down for a Star Trek type of experience ripe with 80s and 90s nostalgia but still modern day (which is exactly what the Fallout universe does, alternative America in the future as if it were stuck in 1958). Commanding a crew and being able to truly explore distant worlds is something I have always wanted to play but simply hasn’t been created yet, Elite Dangerous, No Man’s Sky, Spore to name a few have all taken the idea and given it a shot. Although these titles have great features in their own right, they are still not pure planetary exploration games ripe with things to see and do, being such a huge task this is mostly down to the technology not being crazy enough yet to handle all that content though.

In a post-E3 interview with Geoff Keighly, Howard also touched on his original statement about the game being a next generation single player experience saying that while it may possibly feature some form of social interaction, it was going to be a purely single-player. And our money is on a massive open world. 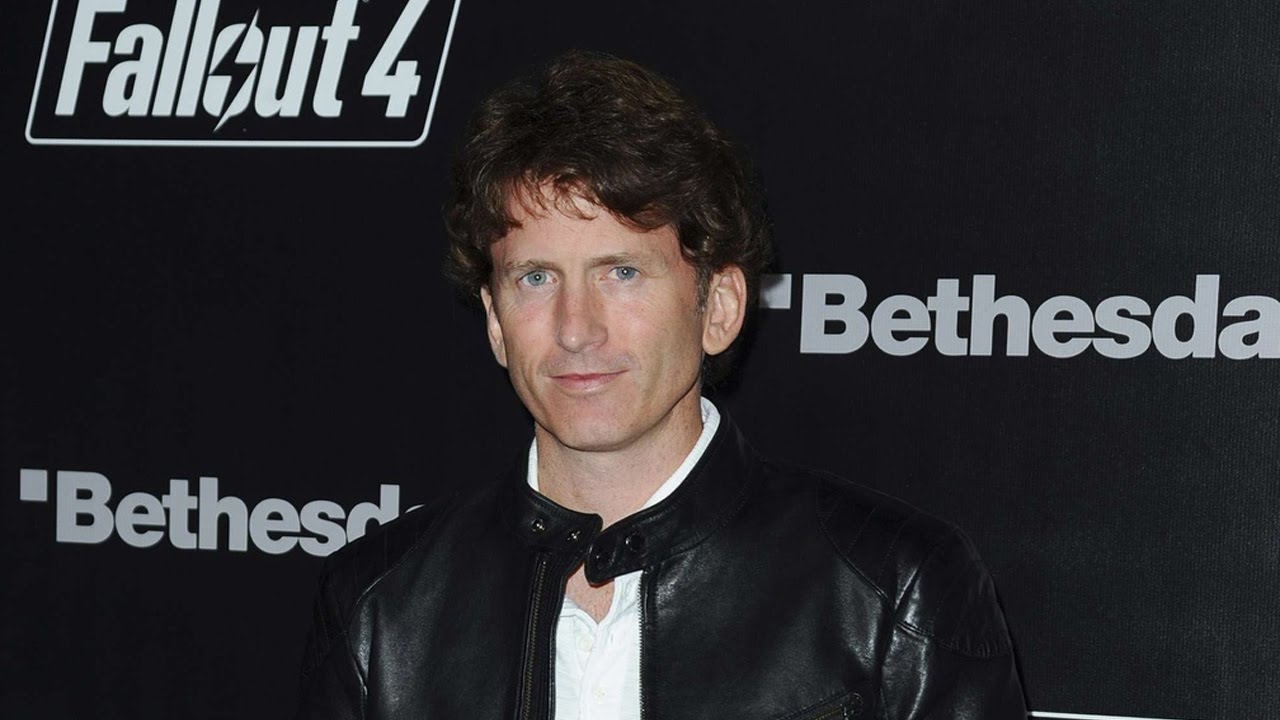 Bethesda has a rather great approach to revealing proper gameplay and details on its titles very close to a release date rather than show a bunch of stuff and make us wait an agonizing couple of years to actually play it. We now know the game exists and is coming to next generation hardware (possibly after the PS4 and Xbox One’s life-cycle). There is nothing wrong with a little tease about what the future holds, and if it’s bringing an epic Skyrim like experience to space, I’m all for it.

Roll on the hype spaceship.