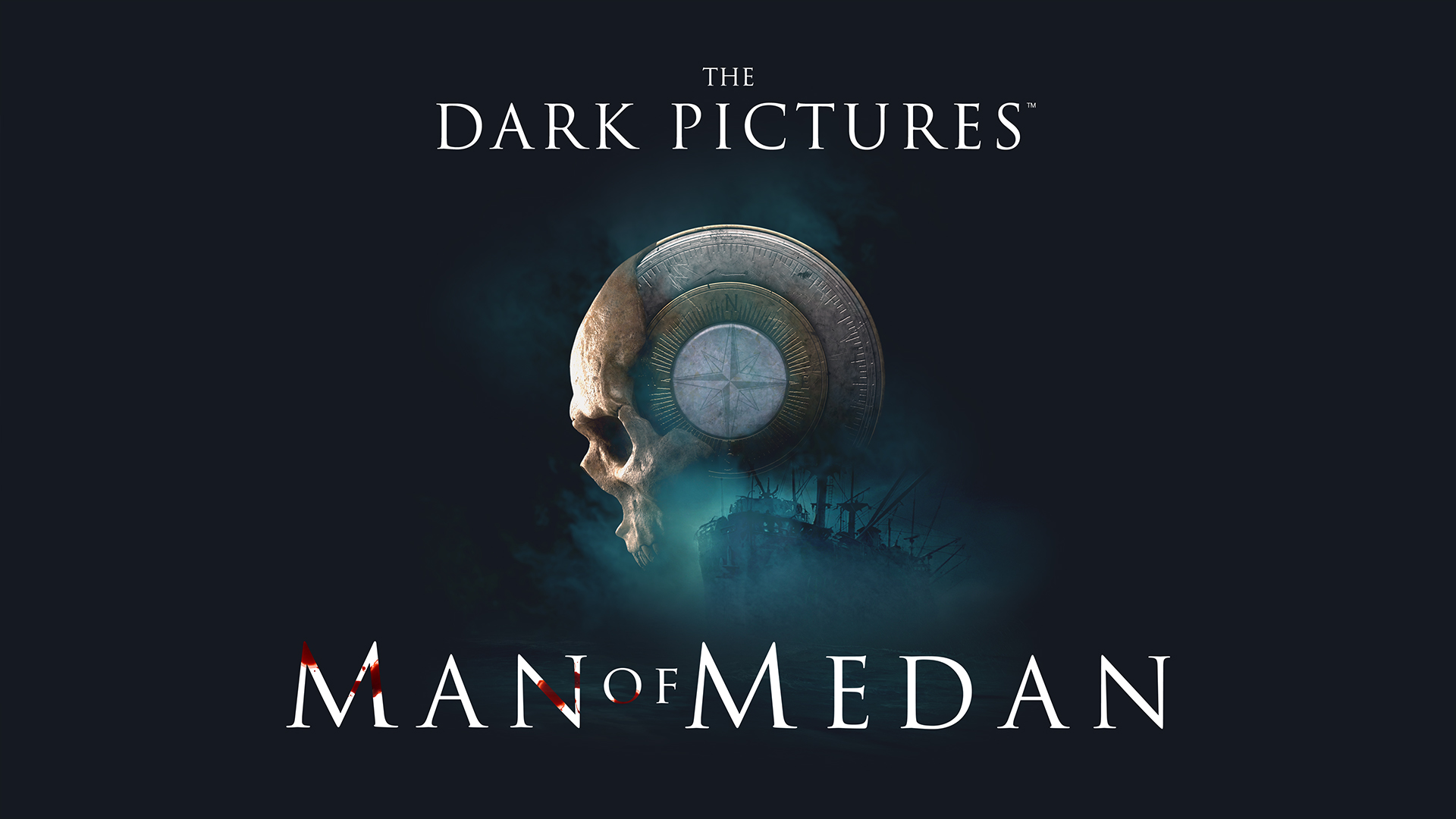 Supermassive Games have announced that their new cinematic horror title, The Dark Pictures Anthology: Man of Medan, will be launching on PS4, Xbox One and PC on 30th August this year.

We first heard of The Dark Pictures at Gamescom 2018 where it was announced that the series would be an anthology of stand-alone horror games that will give the player a fresh experience with a new story, characters and settings with each iteration. Man of Medan will put the player in the shoes of five friends on a diving trip in the South Pacific, hunting for the wreck of a sunken WWII ship. As a storm rolls in, things take a turn for the supernatural and deadly, leaving the player to make choices that will either guide each character to safety, or to death. All five of the characters are able to survive or die depending on the choices made by the player, ultimately changing the ending in the process.

Supermassive Games previously brought us Until Dawn, a PS4 exclusive that provides good scares, a solid story and some interesting player choice (we gave it an 8). Man of Medan looks to share quite a bit of DNA with Until Dawn and if it can hit the same high notes as its predecessor, The Dark Pictures will be off to a brilliant start.

The only connection between the stand-alone experiences will be The Curator, an omniscient being that witnesses and records the actions of the characters. If you preorder Man of Medan physically, you will receive Day 1 access to the Curator’s Cut additional content, accessed after completing the story. Details on this are as follows.

It is important to note that The Curator Cut content will be made available to all players for free at a later date post-launch.

We here at WellPlayed are very keen to get our hands on Man of Medan and we are equally excited to see what the next adventure in The Dark Pictures Anthology will be. Are you excited for Man of Medan? Let us know.

If you are hotly anticipating it, here is the newest trailer that will hopefully tide you over until its release on August 30th.

In this article:bandai namco, man of medan, Supermassive Games, The Dark Pictures Anthology, Until Dawn