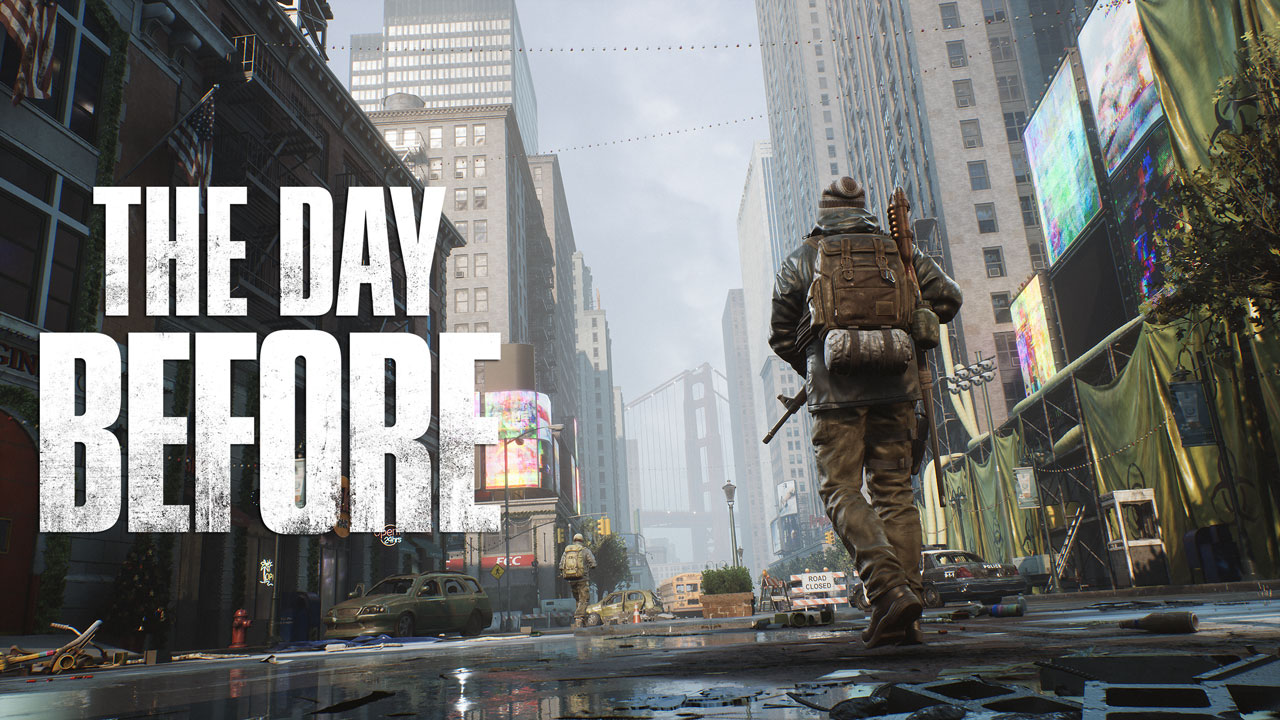 Fntastic and Mytona have announced that their open-world MMO survival game The Day Before will launch on PC on June 21, 2022.

The announcement was made during the game’s Mega Event, which also gave us brand new gameplay footage, as well as confirmation that the game is coming to PS5 and Xbox Series X|S at a later date.

The gameplay trailer gave us a look at the game’s hub area where players can hang out and trade items with other survivors, the weapons upgrade system, base building, and the exploration and looting of a multi-levelled mall.

Furthermore, Fntastic revealed that a second inner team was working on a 4v1 physics-based game called Propnight with Mytona again handling publishing duties. If you’re keen to check it out a beta is happening from October 16 to October 19, with the full release set for December 1, 2021.

If this is your first time reading about and seeing The Day Before, here’s the game’s Steam description: “The Day Before is an open-world MMO survival set in a deadly, post-pandemic America overrun by flesh-hungry infected and survivors killing each other for food, weapons, and cars.” Based on the gameplay footage, it looked like a combination of The Last of Us, Days Gone, The Division and DayZ, which got tons of players excited about the game’s potential, including me.

The project has had its fair share of criticism, with the game missing its initial launch window of Q2 2021 without any communication from the developer or publisher. Furthermore, the Mega Event was originally scheduled to take place in September, but on September 30 it was announced that the event had been delayed. People started questioning the legitimacy of the game, but with a release date now locked in, players can start looking forward to diving into The Day Before’s world, instead of speculating whether the project is real or not.

Are you excited for The Day Before? Let us know in the comments or in social media.