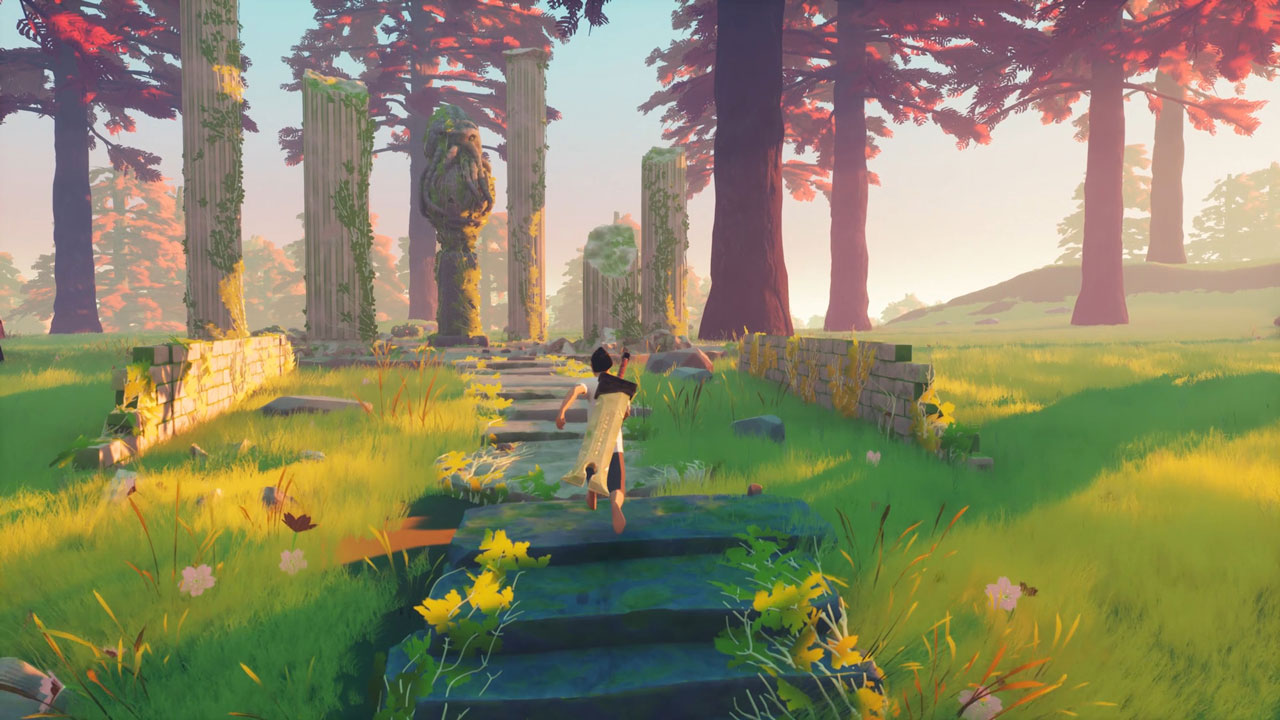 If you’ve been wondering what has been going on with Lucen, the gorgeous looking open-world adventure game with a touch of psychological horror from Melbourne-based developer Kristian Kebbe, worry no more as we finally have an update. Although, it’s likely not one that people were hoping for, with Kebbe announcing that the development of Lucen has been put on hold.

The delay is a result of the effects that Melbourne’s consistent lockdowns over the past two years have had on Kebbe, with the developer stating that his “motivation and discipline dried up.” As someone who has also endured Melbourne’s lockdowns, I share Kebbe’s sentiment, it’s been a rough old time. Kebbe says that he plans to work on some smaller projects to regain some confidence before diving back into Lucen with a clearer vision and that Lucen will be better for it.

Featuring a beautiful art style and hack ‘n’ slash gameplay, Lucen sees players take the role of the titular character who must seek out the old gods for help after his village was plunged into darkness. It was originally set to launch on PC in 2021, however that went by without any updates, and while it’s a shame that we won’t get it anytime soon, we wish Kebbe all the best and look forward to seeing more of the game in the future.

In this article:kristian kebbe, lucen, made in australia, made in melbourne