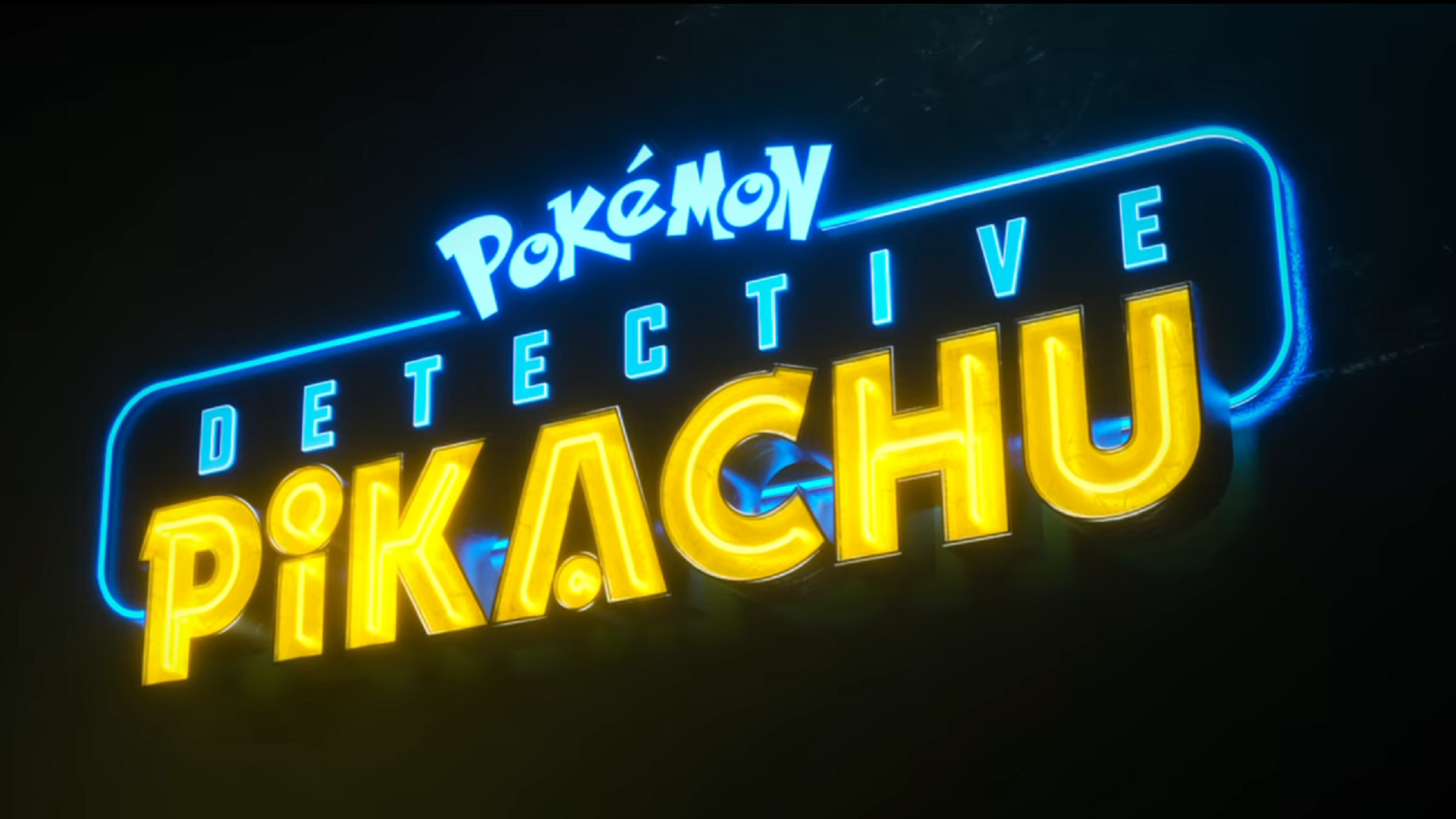 It took 22 years, but we finally got a live-action Pokemon movie. The warning signs were there, but we paid no heed. They announced it two years ago, and we didn’t listen. Ryan Reynolds was confirmed as the lead, and yet we remained ignorant.

We have done nothing to deserve this. Just…look at it. It’s your childhood dream come true. It’s an incredible step forward for Pokemon. It’s a Danny DeVito fan’s worst nightmare. And it’s about Detective goddamn Pikachu because it was an “really great story“. I’m not mad (no really), only bewildered that this film even happened at all. Why this one? Do you know how many video game movies bit the dust over the years?

Detective Pikachu is about a young lad named Tim whose father goes missing, and it’s up to him and a friendly Pikachu (his father’s old partner) to find him. He’s also the only one who can understand the Pikachu, making for a considerable language barrier and more than one ‘is he crazy’ jokes/realisations.

The film arrives May 10th, 2019. You can check out the website here, and watch the trailer below:

Click here to find out how Pokemon become the global phenomenon it is today!