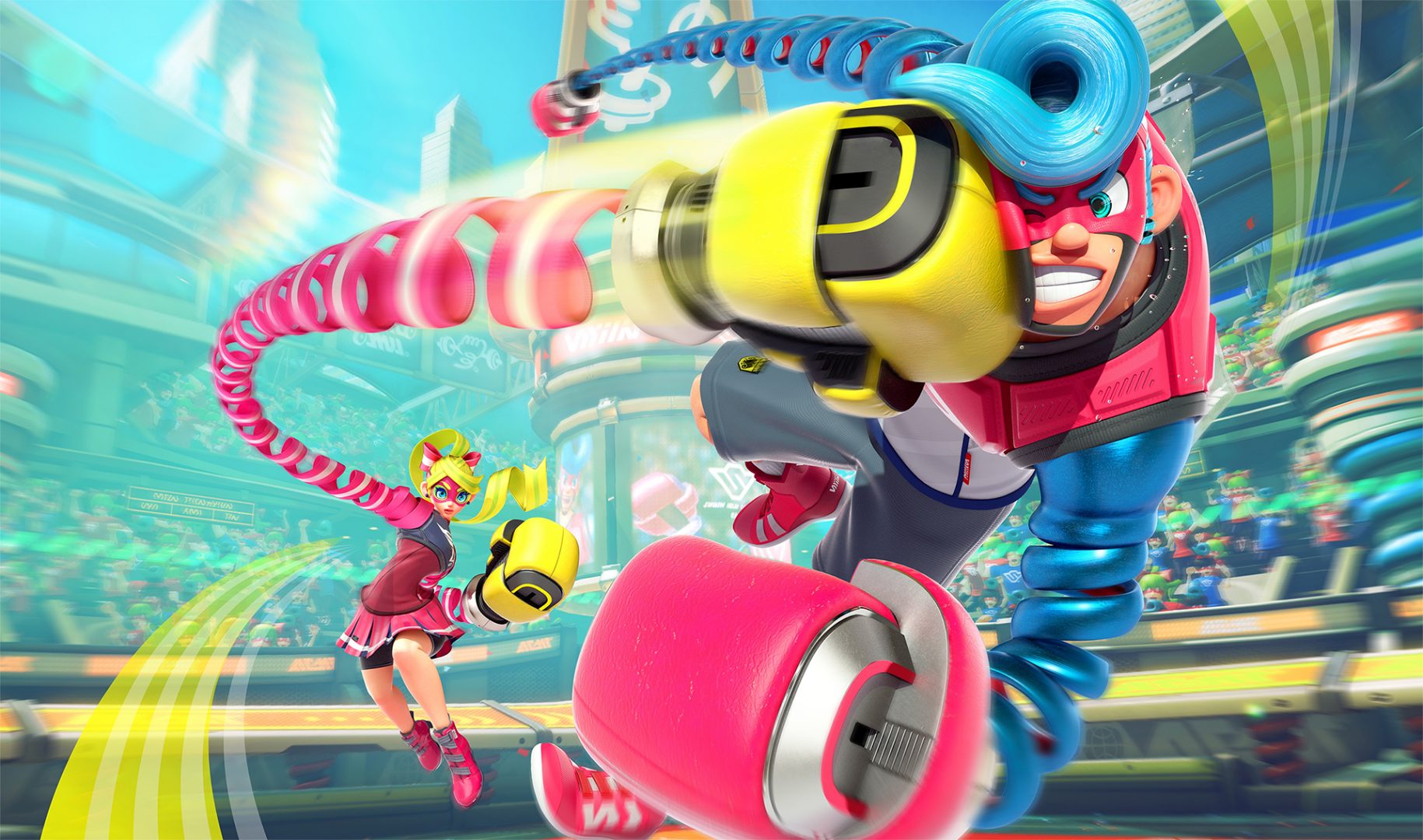 Earlier in the year Masahiro Sakurai announced some details about the first fighter in the second DLC fighters pass for Super Smash Bros Ultimate. He teased us that the character will be related to Arms but wouldn’t specify which character was getting the honour of being in Smash. Everything will finally be revealed during an approximately 35 minute long live stream demonstration early next week. The livestream is happening on Tuesday June 23 at midnight AEST (or Monday June 22 and 10 pm AWST).

Join Super #SmashBrosUltimate Director Masahiro Sakurai on 6/22 at 7am PT for a roughly 35-minute video livestream featuring an in-depth look at the upcoming DLC fighter from #ARMS! pic.twitter.com/tHasbb4QL5

Do you think it’s going to be just one character, many are voting Springman or Twintelle, or maybe the Arms’ version of ‘everyone is here’? Do you think we might get to see ‘just one more thing’ in this stream? Spring back to WellPlayed early next week to find out in our recap of the stream.