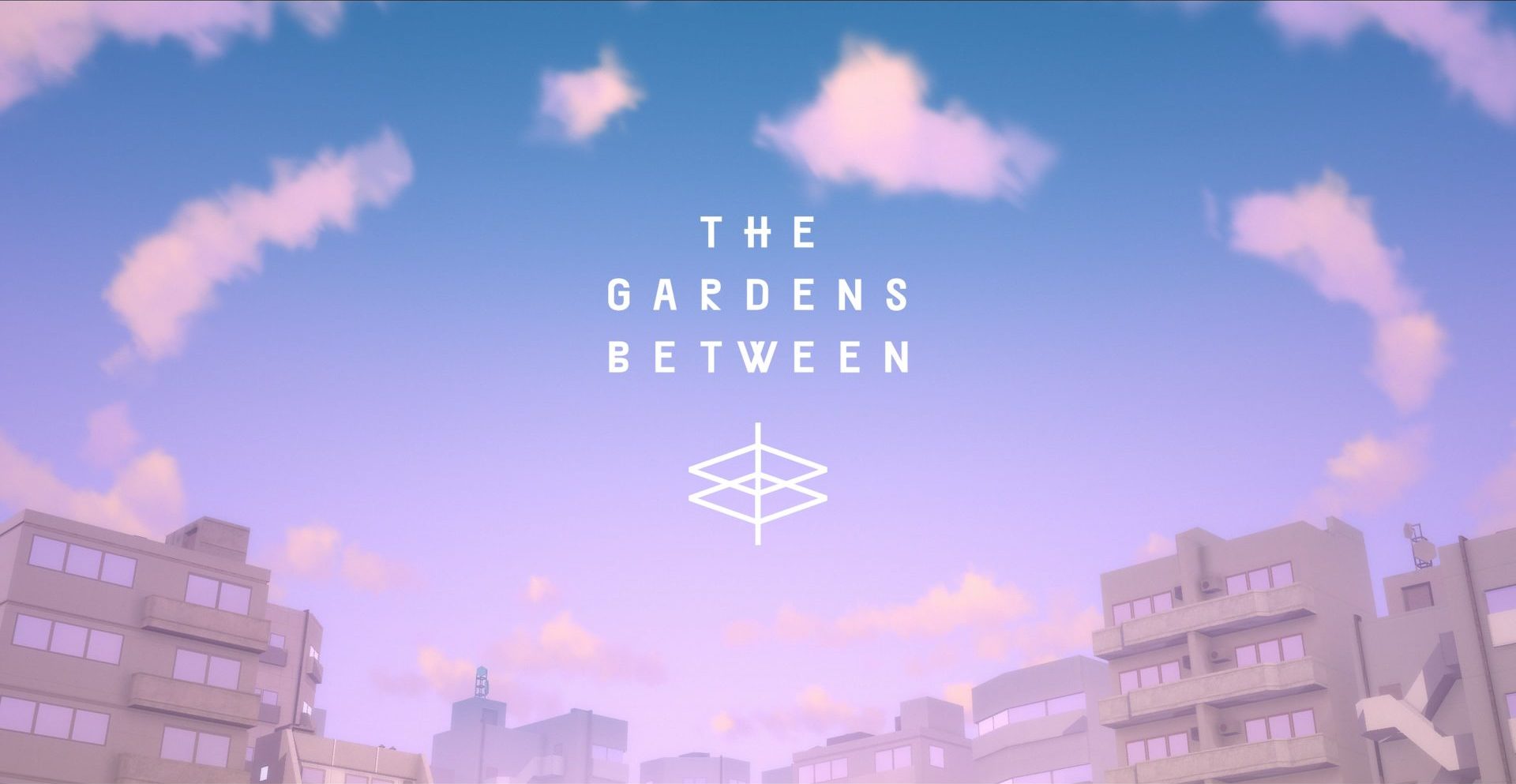 Some of my favourite indie games in recent years have been titles that blend story and gameplay in ways that exemplify just why video games are a uniquely powerful medium for storytelling. Games like What Remains of Edith Finch and Celeste do a great job of immersing players in their overarching plots by evoking the right emotions through their mechanics. The Gardens Between, a new indie effort from Melbourne developers The Voxel Agents, manages to successfully apply this concept to a far more mellow, even meditative experience, and the result is nothing short of exemplary.

The Gardens Between follows two best friends, Arina and Frendt. When a mysterious light appears in their shared treehouse hangout, the two find themselves suddenly transported to a mysterious world made up of a series of strange islands. Each of these surreal land masses is made up of landmarks and objects significant to their experience of growing up together, and each holds the key to a pivotal childhood memory at its highest point. Of course, reaching these peaks isn’t as simple as walking up to them, as the pair must work together to solve various puzzles along the way. The key difference in this game however, is that rather than directly control Frendt and Arina, the player controls time itself, guiding the friends onwards (or backwards) while subtly influencing their actions in order to progress.

Each of the islands in The Gardens Between is a self-contained puzzle or series of puzzles, where the goal is to locate and transport an orb of light to activate a monolith at its pinnacle. To do so, Arina is responsible for carrying the light while Frendt is free to interact with the environment, pushing switches and the like. The player, on the other hand, has the power to manipulate time. This forms the basis for most puzzles, with the player pushing time forward while the two friends progress and affect their surroundings and form new paths, to then reverse time and set them back on their (now changed) journey. Things quickly become more complicated than that of course, with many puzzles requiring multiple passes and clever use of time to successfully reach the top with the light intact.

The true success of The Gardens Between is just how wonderfully designed each puzzle is, not just from a gameplay perspective but also in telling its story. More than just visually representing the memories of Arina and Frendt, each level’s puzzles and solutions manage to capture the feeling of these moments in time. They’re also incredibly creative, particularly towards the end of the game, where the game starts to play with multiple timelines, and levels-within-levels. The overall challenge is undoubtedly a lot softer than similar games, with a nice gentle curve up toward the game’s climax, but that’s intentional. This is a puzzle game where the end goal isn’t so much to feel mentally taxed, but emotionally invested, and to that end it does a wonderful job.

Just as carefully considered and polished as the gameplay is in The Gardens Between, so too is the overall presentation. A playful and surreal art style helps to sell the islands, each one reminiscent of a beautiful diorama or terrarium. The visual language used to guide players through puzzles is spot on, and those paying extra attention will notice plenty of thoughtful details relevant to Frendt and Arina’s friendship. Accompanying the visual design is a gorgeous ambient score from Australia’s own Tim Shiel, and it’s something I would purchase on every imaginable format and put into permanent rotation should it ever become available. Don’t take my word for it though, check out this brilliant YouTube playlist/trailer series provided by the devs that I’m currently listening to while writing this. Bloody top notch.

All of this adds up to an experience that’s absolutely drenched in atmosphere and stupidly compelling, despite its approachable and gentle nature. It’s a short ride, clocking in at probably less than a couple of hours for most players, but the bittersweet feeling of it being over too soon is just another nod to the themes it wants to express. I might have come away from my playthrough wanting more, but I wasn’t left wanting. Commendation is deserved for a developer that understands pacing and how to bring a moment to its natural apex so that it sticks with its audience, and damn that’s another metaphorical comparison to the game. Well done, guys. Honestly, the only reason I’m not scoring this game even higher is that despite its brevity it carries a price tag of $29.95AUD, and that may be just too much for some.

Also there’s an unlockable bonus at the end of the game that I would nominate for Best Unlockable of the Year, if that was a thing.

Super Silly Crow is my favourite!

The Gardens Between is the video game equivalent of catching up with a long lost friend. It won’t take much time out of your afternoon, but it’ll fill you with a cathartic sense of nostalgia, and though it’s bittersweet it won’t be forgotten any time soon. In pouring so much love into their creation and wholly committing to their vision, The Voxel Agents have crafted one of the best indie titles of the generation. 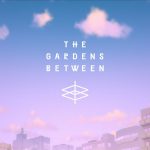 The Gardens Between Review
Remember me
Melbourne studio The Voxel Agents' debut console game proves that they are already masters of the craft. This is a shining example of what indie games can be.
The Good
Lush, surreal visuals
Beautiful and atmospheric score
Easy-going but elegant puzzles
Understated story still packs an emotional punch
Dope end-game unlockable
The Bad
Brief runtime at $30AUD
9
Get around it

The Gardens Between Review
Remember me
Melbourne studio The Voxel Agents' debut console game proves that they are already masters of the craft. This is a shining example of what indie games can be.
The Good
Lush, surreal visuals
Beautiful and atmospheric score
Easy-going but elegant puzzles
Understated story still packs an emotional punch
Dope end-game unlockable
The Bad
Brief runtime at $30AUD
9
Get around it
In this article:indie, kieron verbrugge, melbourne, Puzzle, review, the gardens between, The Voxel Agents, time, wellplayed