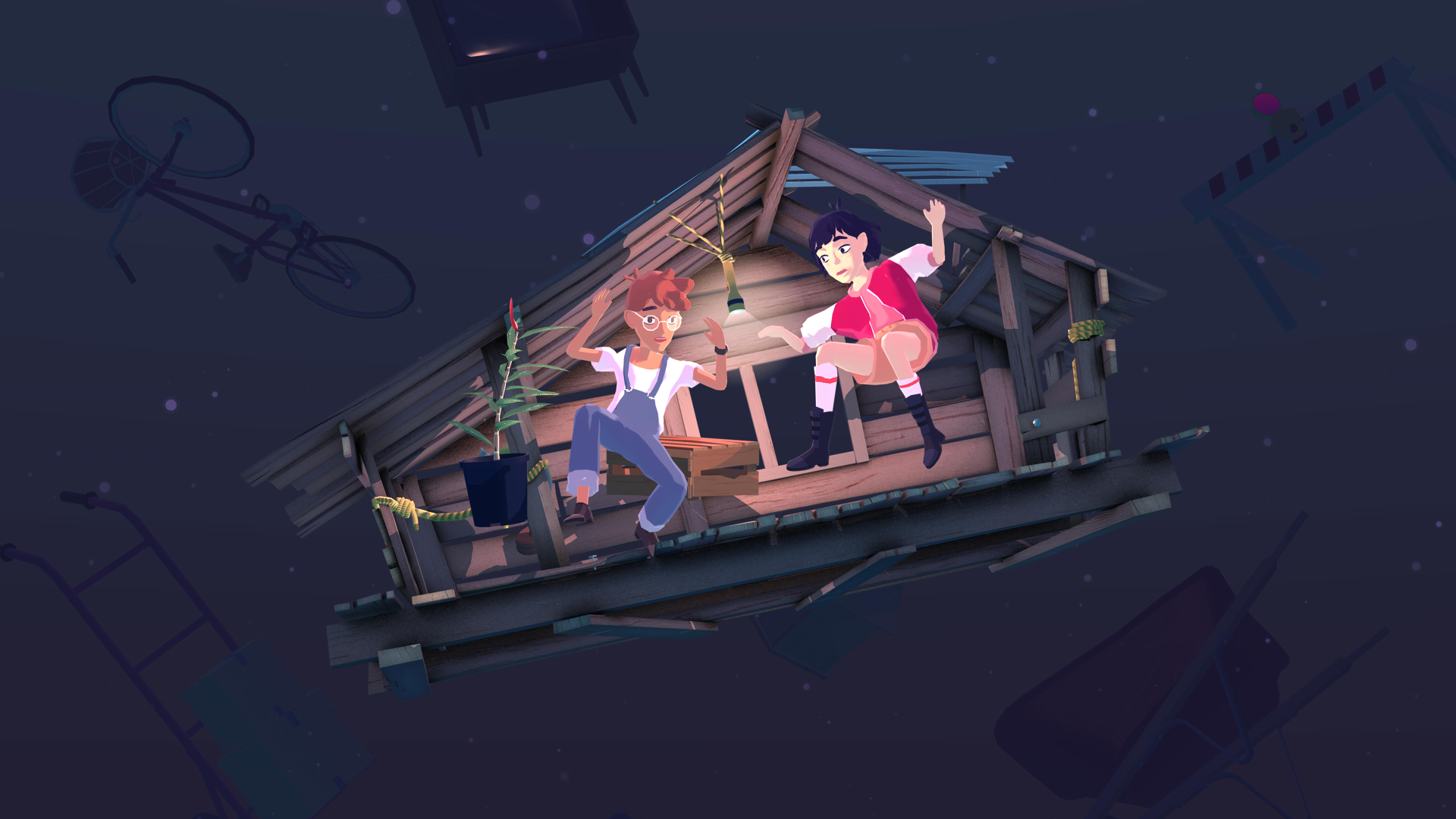 The Gardens Between, the adventure puzzle game from The Voxel Agents in which players manipulate time to guide two best friends through a surreal world of mysterious garden islands, will come to the Nintendo Switch system in Q3 2018 simultaneously alongside the previously announced PS4, PC and Mac releases.
Reminisce with The Gardens Between for the first time on Nintendo Switch at Gamescom in hall 3.2, booth A70. Following its Gamescom debut, The Gardens Between will be playable at PAX West.
Arina, a headstrong girl, and Frendt, a boy wise beyond his years, fall into a series of vibrant, dreamlike island gardens peppered with everyday objects that hold a special significance to the duo. Together they embark on an emotional journey that examines the significance of their friendship: the memories they’ve built, what must be let go, and what should never be left behind.
Designed as an homage to the enduring power of friendship, The Gardens Betweenplaces you in control of not the characters themselves, but the force which will change and shape their relationship: time. In the mysterious realm they find themselves transported to, cause and effect are malleable and time flows in all directions. Solve puzzles to reach the apex of each isle and light up constellations of memories, illuminating threads of a bittersweet narrative.
On Nintendo Switch players will be able to follow Arina and Frendt on the go, solving mind-bending puzzles on a break at work or enjoying the gorgeous environments with friends at a party. The console’s HD Rumble feature brings the game’s lush world to life, underscoring curious moments of time and imagination.
“The Gardens Between is an homage to the friendships from our childhoods that felt so impossibly large that the bonds could never be broken,” says Simon Joslin, co-founder of The Voxel Agents.

We took inspiration from our own childhoods when building the narrative of The Gardens Between. We wanted to tap into something relatable, familiar and nostalgic. The magic of being a kid is fleeting, but the story of Arina and Frendt captures that enchantment in a beautiful package.