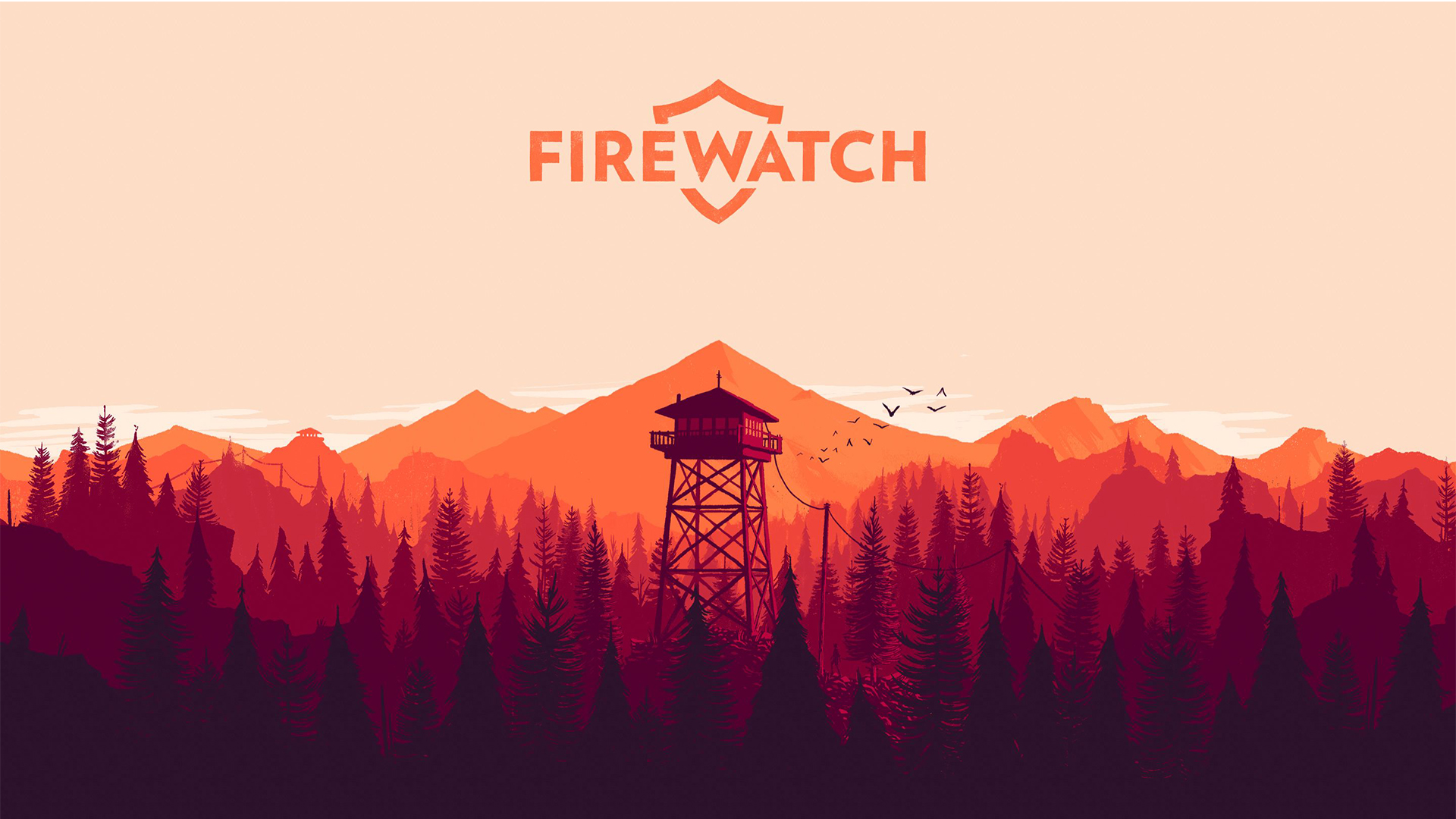 Every year we are graced with big budget AAA titles that wow us with their impressive visuals, huge set pieces and blockbuster narratives. But there are always a collection of smaller titles that remind us that games don’t need to have all the bells and whistles to be engaging. Soma and the polarising Everybody’s Gone to the Rapture were examples of these types of games released last year. Firewatch, the debut game from San Francisco developers, Campo Santo, is looking like it could be one of these experiences.

Set in Wyoming, 1989, Firewatch is a story-driven, first person adventure game that follows the story of Henry (voiced by Mad Men actor Rich Sommer). Henry is struggling with life and has relocated to the Shoshone National Forest in Wyoming to become a volunteer fire lookout. Fire lookout numbers are low after the tragedy of the Yellowstone National park fires of the year prior. The only other human Henry has constant communication with is his supervisor, Delilah, through a handheld radio. Your job is to watch out for…fires and make sure the flora and fauna remain safe. But one day, something out of the ordinary lures you from your watchtower and into the unfamiliar boondocks below, and from here on your exploration of the world will find you having to make choices that will affect your game and your relationship with Delilah.

One of the major drawcards of Firewatch is the lack of detail known about the game’s story. The sense of not knowing what you will find out in the Wyoming wilderness only makes me more excited to explore and discover what is waiting out there. From a narrative point of view, Henry is already an intriguing character – the circumstances which forced him to relocate undoubtedly have a backstory that carries with it sufficient weight to produce a sense of camaraderie between Henry and the player. What also makes the narrative possibilities even more exciting is that two of Campo Santo’s founders, Jake Rodkin and Sean Vanaman, were creative leads on Telltales – The Walking Dead: Season One. Vanaman also wrote three of the five episodes from that series, which is widely considered the pinnacle of emotional storytelling in games.

Another alluring aspect is the art style; while it isn’t graphically stunning, it’s beautiful in its own unique way. The colours are bold and clean; they’re redolent of old National Park posters of yore, which is what inspired artist and Camp Santo co-founder Olly Moss when he designed the concept image that gave birth to what would become Firewatch. This concept image was subsequently transformed into a 3D environment using Unity by lead environment artist, Jane Ng, who maintained the artistic feel and vision of Moss’ artwork.

The desolate yet beautiful vistas of Shoshone National Forest

There are a few gameplay videos floating around on the Internet and if you have treated your eyes to one of them you will have noticed the gameplay is fairly standard for a first person game of this nature (pun intended). You have the ability to interact with various objects and items within the world and there are several dialogue responses available when communicating. One slight difference is that in some cases responding isn’t compulsory. If you want to leave Delilah hanging you can, but what impact will that have on your relationship? One other difference is that despite the choices making a difference relationship-wise, storywise there will be no multiple endings. Firewatch composer, Chris Remo, stated to Polygon that the reason for this is because “players don’t have much of an idea what’s going on. How players react is how they express their intent and their comprehension of the situation.”

Can anybody hear me?

Indie games are not for everyone, and some may go as far as saying they can be a platform for artistic wank – that is they present worlds that look beautiful but have a shallow level of interactivity, or are just plain boring if you’re not compelled to go along with the artistic vision. But whether you love or hate indie titles, Firewatch is one game that should remain on your periphery. The game intends to make you feel something, and as Remo says: “We want the interactivity to come through your interactions with the world and your decisions that you make … as opposed to through the challenge of an event. You can make bad decisions that you decide are bad decisions — because that’s what you realize in retrospect — but you can’t play it wrong.”

Firewatch is set for a digital only release on February 9th on PC and PS4.

If you wish to watch the gameplay videos, you can at the following links:

First 20 Minutes of Gameplay (No Commentary)

First 20 Minutes of Gameplay with Commentary