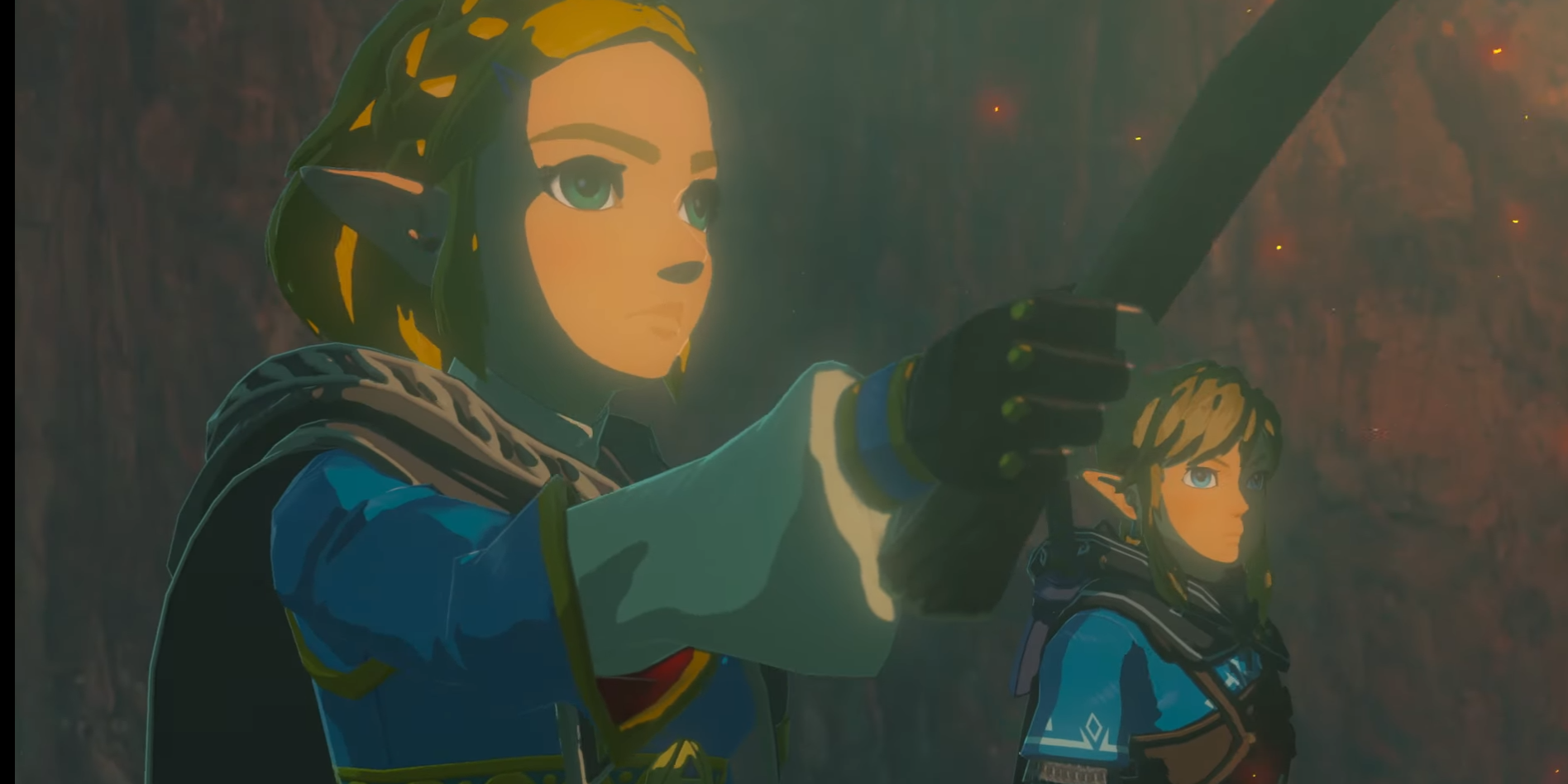 At the end of an already fairly successful Nintendo Direct for E3 2019, the Big N had one last announcement up their sleeves (they always do). This one was a fairly big surprise, too:

The Legend of Zelda: Breath of the Wild is getting a sequel.

In a short, and frankly pretty creepy teaser, it was announced that the sequel is now ‘in development’, meaning it’s probably still a ways off from release. Still, big news nonetheless. I don’t know about you but the equal presence of Link and Zelda here also tells me we might just get to choose between them. Maybe. Check out the teaser right here:

Looks dark, right? Stay tuned to WellPlayed for more as it comes.