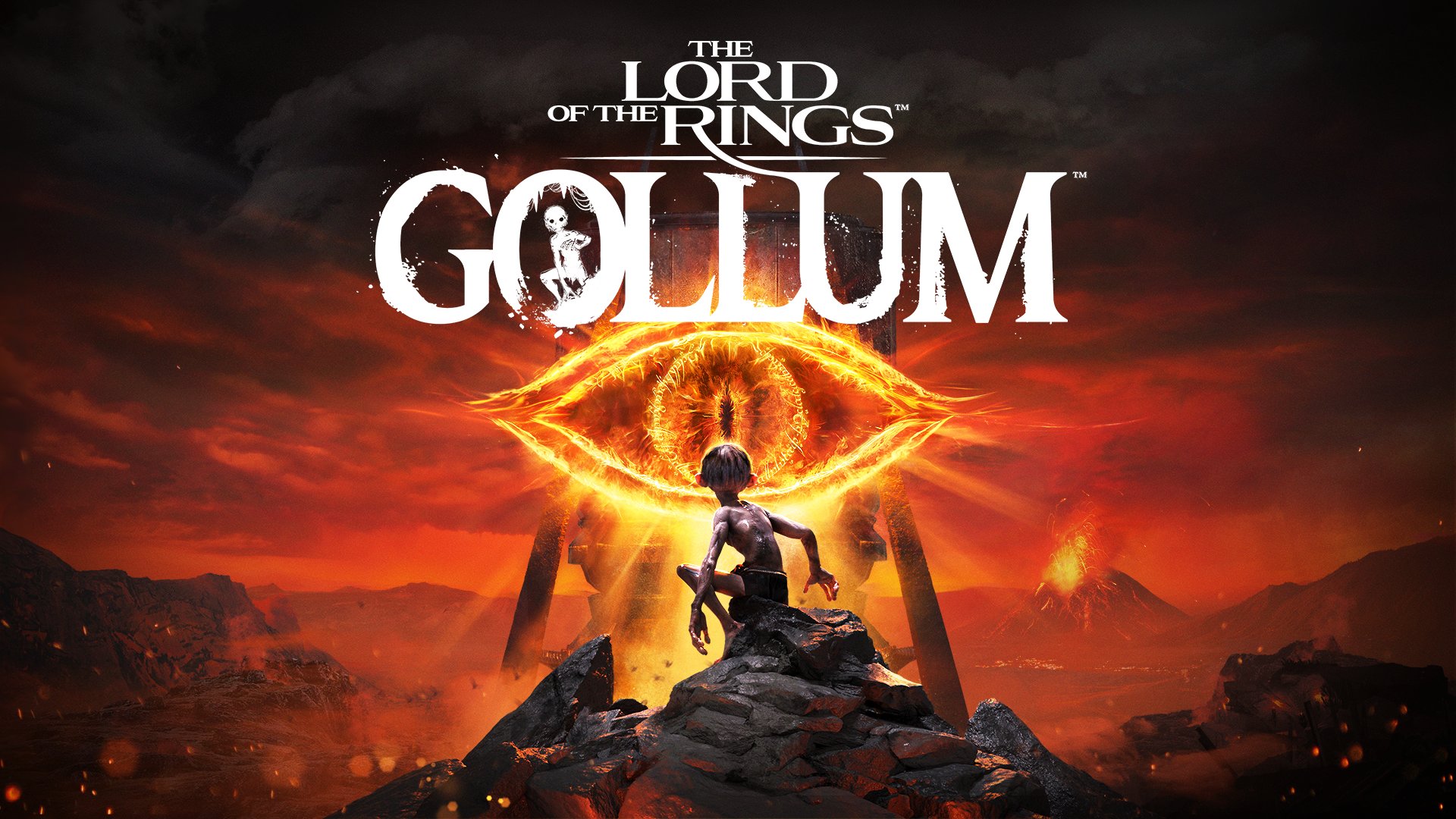 Developer Daedalic Entertainment has announced that The Lord of the Rings: Gollum will release on PS5, PS4, Xbox Series S|X, Xbox One and PC on September 1, with a Switch release set for later in 2022.

Announced back in 2019, this steal-action title will have players take control of the titular ring-obsessed Gollum as they work their way through a narrative-driven adventure in Middle-earth. With his personality split between Smeagol and Gollum, the player’s choices will dictate whether the dark or, well, the slightly less dark side of the character will prevail.

After losing your precious, sneak and climb throughout Middle-earth as the iconic Gollum, choosing to either help him or Sméagol along the way…

The Lord of the Rings: Gollum releases on September 1st on all major platforms!https://t.co/XxL9klzpJt pic.twitter.com/AtA1sPkaBw

We’ve seen a number of teasers and a short breakdown of the game’s characters and environments, but it would be safe to expect more gameplay is on the way following this reveal.

Are you excited for The Lord of the Rings: Gollum? Will you be siding with Gollum or Smeagol? Let us know in the comments or on our social media.

In this article:lord of the rings, LOTR, The Lord of the Rings: Gollum