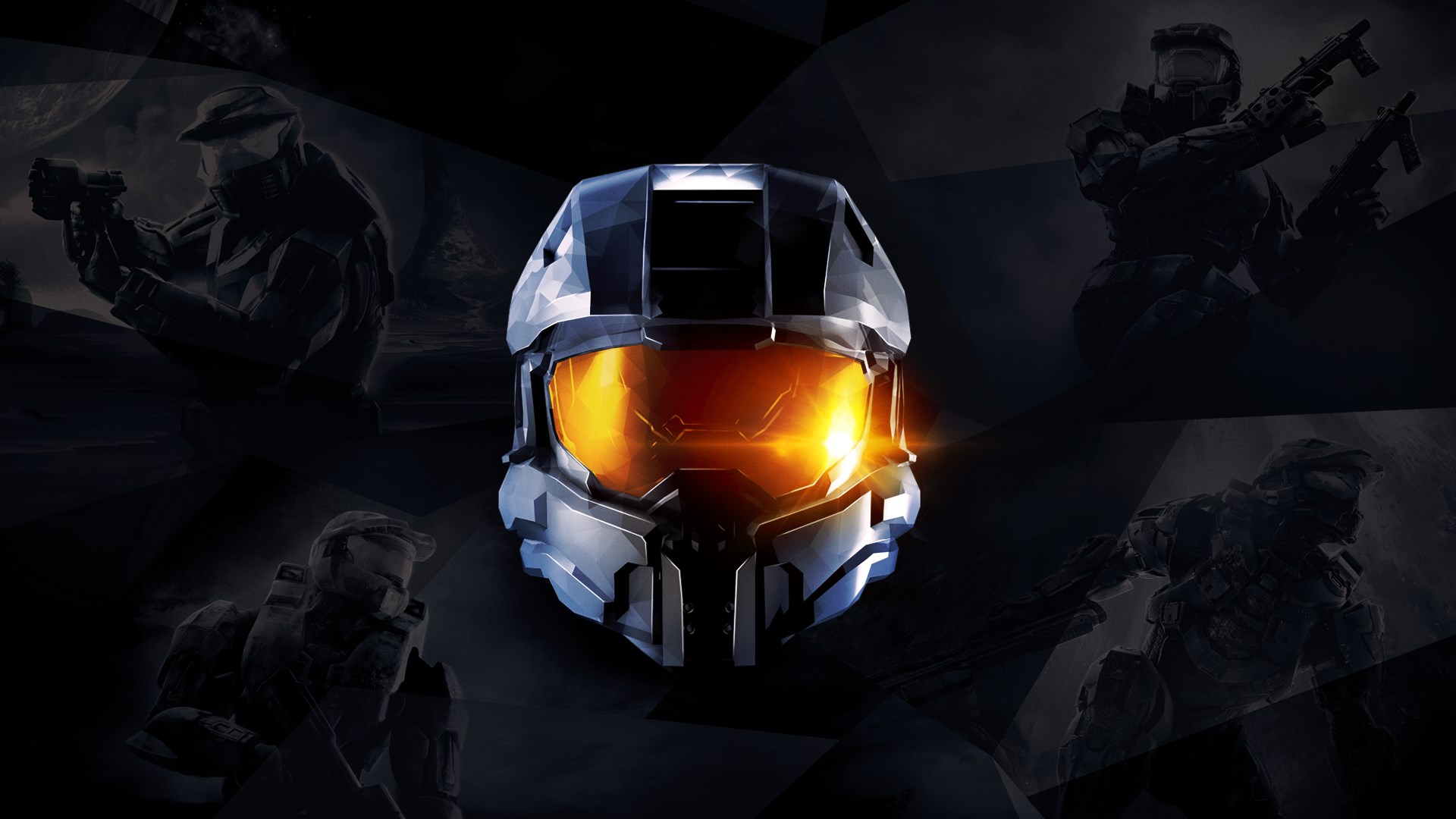 2014’s Halo: The Master Chief Collection is coming to Windows later in the year, Microsoft has announced at their recent Inside Xbox livestream. Alongside the announcement was another: 2010’s Halo: Reach – Bungie’s last title in the series – will be added to both versions in the near future.

For the Windows version, releases won’t be as all-in-one as the original Xbox One release. Instead of releasing all of the games in the collection at once, 343 Industries will be bringing out one game at a time. From the Halo Waypoint post detailing the announcement:

Our current plan is for this journey to begin with the launch of Halo: Reach with the rest of the titles following in chronological order thereafter. Halo: Reach, Halo: Combat Evolved, Halo 2, Halo 3, Halo 3: ODST (Campaign), and Halo 4 will each be available for individual purchase within MCC as they become available.

The Windows release will feature all the ‘features, bells, and whistles’ that games on the platform demand including remappable keys, FOV sliders, adjustable framerates, and support for a variety of aspect ratios. Let me play them in 4:3, you cowards. The MCC will be released on the Windows 10 store and (thankfully) Steam. No release date has been confirmed.

The Halo series is no stranger to PC. Gearbox released a PC version of Halo: Combat Evolved in 2003, a group of developers as Microsoft Game Studios (then code-named Hired Gun) released Halo 2 for Windows Vista in 2007, and the Russia-only free-to-play Halo Online was cancelled in 2016. The latter since spawned a fan-made effort to continue development – an effort ultimately shut down by 343 Industries. Both Halo Wars games have been released on Windows, and the Spartan Assault games are still a thing that exists.

Personally, I’m thrilled. I’ve been waiting for an official PC version of Halo 3 for more than a decade, and I was wowed by the time I spent with the MCC on mates’ Xbox Ones. Now that I have a computer that can run the bloody thing, ready doesn’t even fucking describe it. What’s more, the potential for modding could bring back the days of Halo: Custom Edition…hey, I can dream.