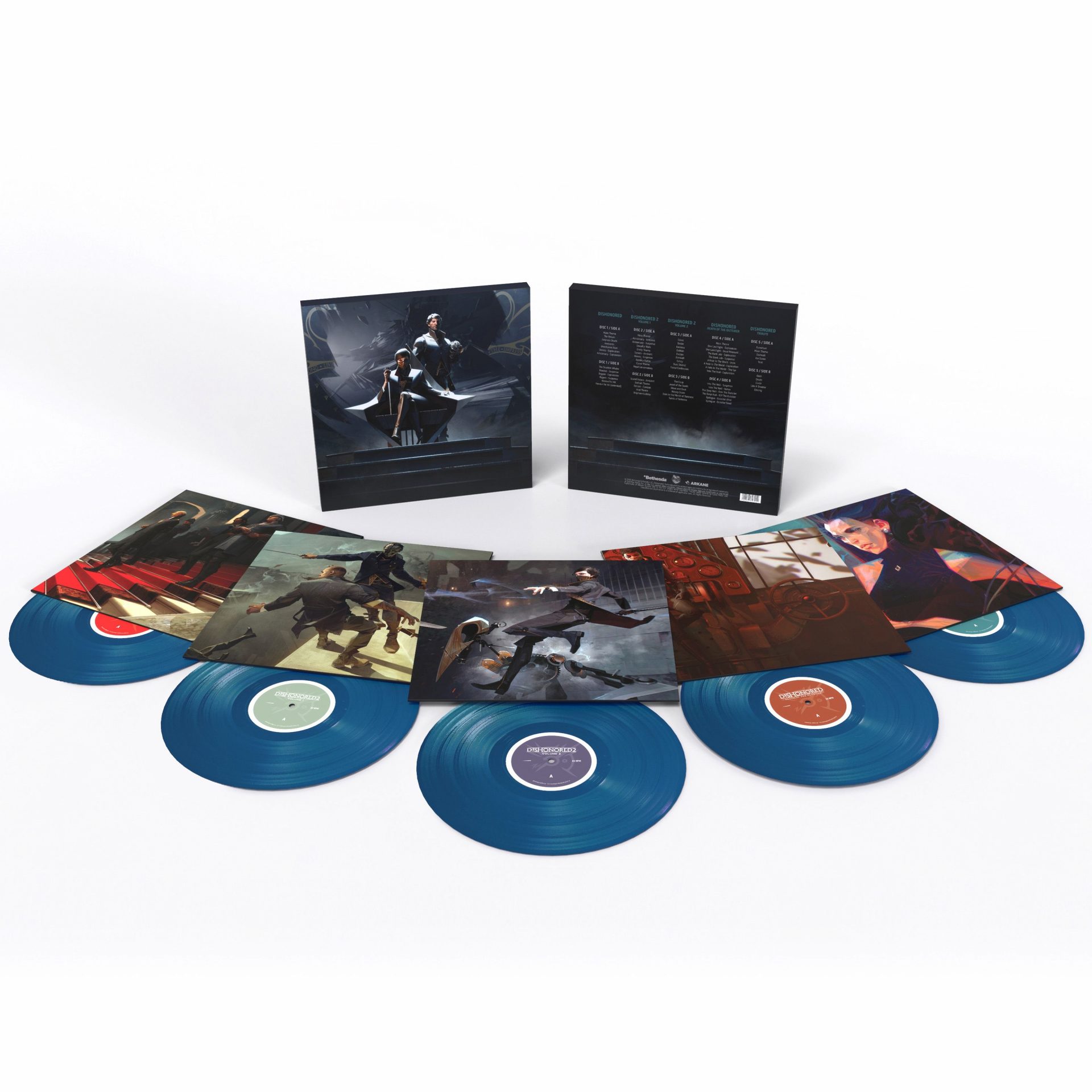 The Dishonored series is known for its striking visual style, player choice in combat and traversal, variety of interesting abilities and plenty more. So it’s no surprise that these first-person stealth games have a sizeable fanbase, WellPlayed’s Zach Jackson among them (even if he hasn’t finished the second game still).

As part of Arkane Studio’s 20th-anniversary celebrations, Bethesda has partnered with Laced Records to release a deluxe vinyl box set of music from the Dishonored series. 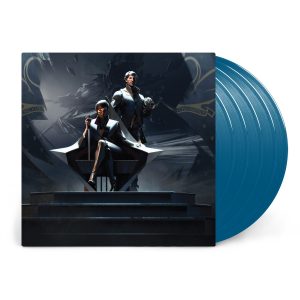 This five-disk set contains 58 selected tracks from Dishonored, Dishonored 2 and Dishonored: Death of the Outsider, as well as 10 new tracks by Benjamin Shielden that were inspired by the works of Daniel Licht, the original composer.

All pressed onto ‘Sea Blue’ disks, this set is one for the collectors. The collection is currently available for preorder through Laced Records and will set you back around AU$155 (not including shipping).

Are you a Dishonored fan? Will you be getting your hands on this vinyl collection? Let us know.