I’m very much not alone in thinking that the Sonic the Hedgehog live-action-CG-hybrid film was looking decidedly garbage when the first trailer showed up towards the beginning of this year. A lot of that had to do with Sonic’s design, which was…unsettling to say the least: 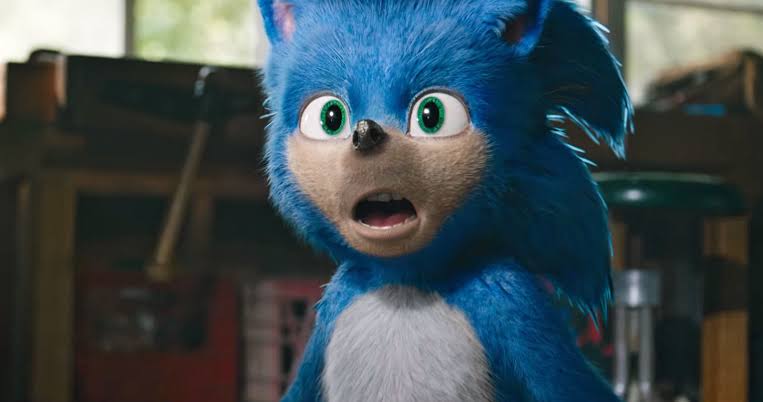 Well, after promising to go back to the drawing board and revise the character design, Paramount has done just that. The new design can be seen in an all-new trailer released today that also does a much better job of portraying the tone of the film itself. Now, instead of nightmarish and dull, it actually looks like a lot of dumb fun.

What do you think of this new trailer? Has it got you any more (or less) keen to see the film? Let us know in the comments below or on our social channels!