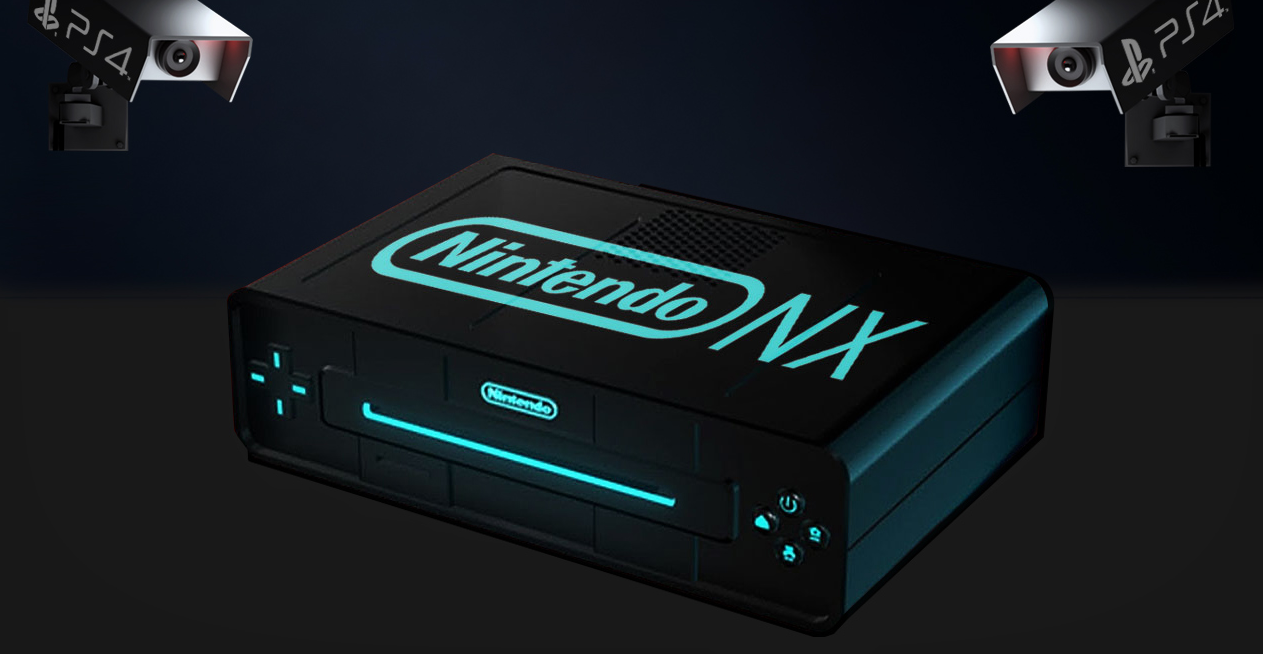 Well, this is different.

The forthcoming Nintendo NX console “may work with smartphones, PCs and even rival consoles such as PlayStation4.” as reported by TheSixthAxis.

The rumour comes via a tweet from Takashi Mochizuki from the Wall Street Journal, and appears to reference a report from David Gibson, a highly reputable chap who reports on Japanese gaming and tech for Macquarie.

Macquarie, where Gibson is Senior Analyst and Regional Head of Software at Services, is a is a research firm. It covers equities, economics, commodities, debt markets, foreign exchange, futures, and environmental, social and governance sector.

Quite how the NX will “work” with the devices is unclear, and it does cast doubt as to what the NX might be. We’ve been assuming it will be something similar to a standard console, but what if it’s small bit of hardware that connects to an app on any device. It could be a box no bigger than mobile phone that you can carry with you and and you just launch the app that connects with the NX on whatever device you want to play on – SmartTV, PC, iPhone… or PS4.

We do know that app developer DeNA is involved with the project, suggesting the NX will be more mobile that Wii U and have rather better networking features than previous consoles.

All Nintendo has said is that it will be “a new experience,” and they are “not building the next version of Wii or Wii U. It’s something unique and different.”

In this article:nintendo NX, ps4