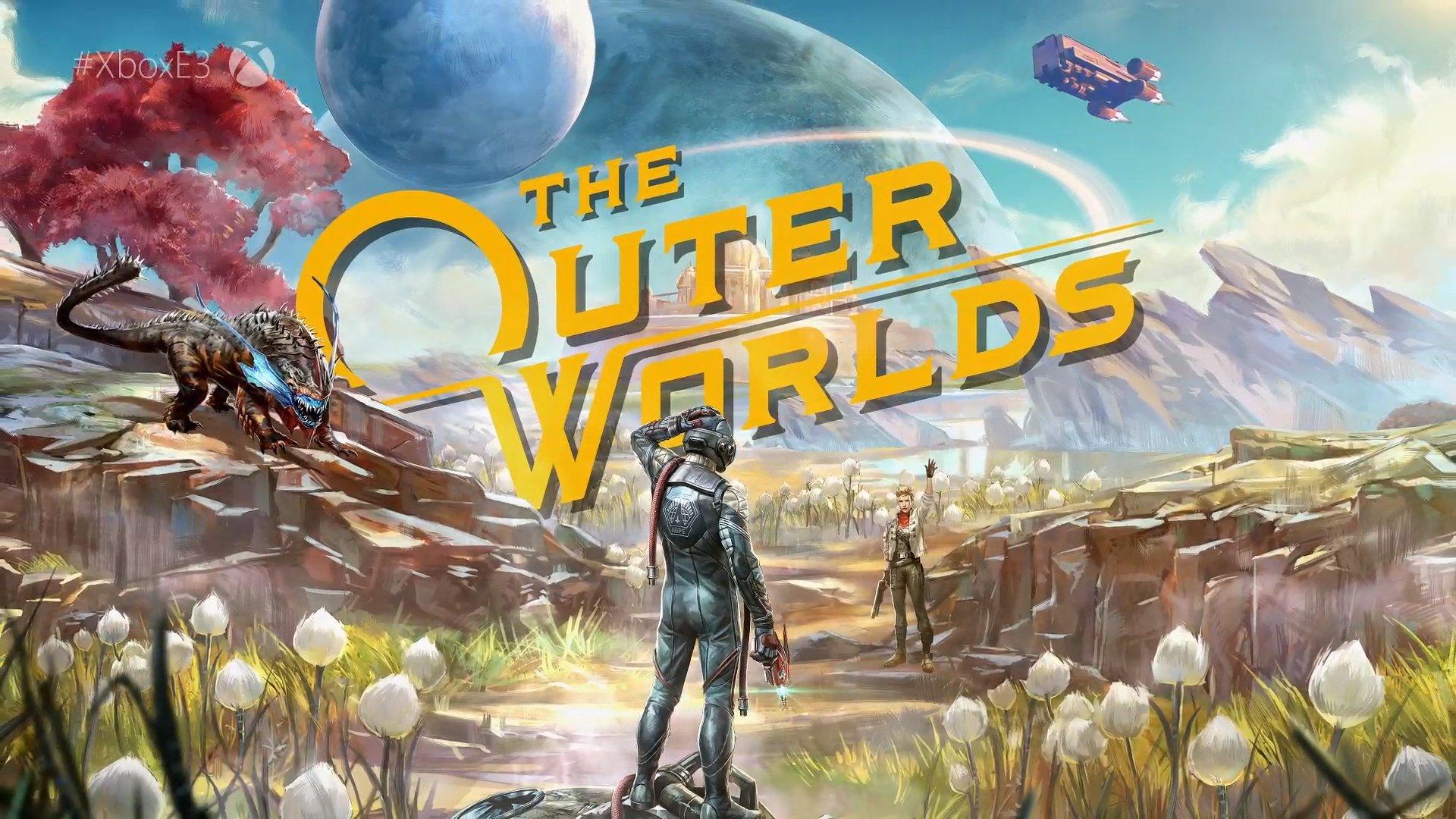 I have this dreadful habit where I’ll play 30 minutes of a games, love it, tell myself that I’ll play heaps of it and then never touch it again. I’ve copped plenty of flak for doing this with The Last of Us (deserved flak), but it doesn’t stop there. My saving grace is the Switch. When a game relaunches on Nintendo’s handheld gem it has restored life for me; it’s a second chance to get stuck into a game in my pile of shame and its play-anywhere capability means that there’s a higher likelihood that I’ll stick to it on take two. That’s why I was so excited to see that Obsidian Entertainment’s space-based RPG The Outer Worlds was coming to the Switch. I wish I could say that my redemption story was a positive one, but the concessions made to get this Fallout-killer on the hybrid console were too great for the experience to be a good one.

Given that this was previously reviewed by us, this short review will only cover the performance aspects and how the experience translates to the Switch. If you would like to read our review of The Outer World, click here.

Before I get stuck into the pros and cons of performance, I should mention that if you haven’t played Outer Worlds yet you’re doing yourself a disservice. The writing is top-notch, the game has a huge amount of charm and character and the choices you’re given in regards to approach are brilliant. Alright, with that out of the way let’s get into it.

Going into my playthrough I knew that the Switch version was going to have drawbacks. Concessions need to be made to a game that has this kind of size and scope. Don’t get me wrong, I’m not a graphical fidelity snob, nor do I require a game’s framerate to be 60 or above (unlike a certain Jordan Garcia from WellPlayed), but I do expect a game to run well enough to be enjoyable. Outer Worlds’ performance on the Switch really teases the line in this respect. It’s not egregious enough to be downright unplayable, but it’s not far from it.

As you create your character at the beginning of the game you will notice that lighting isn’t perfect and textures are a little rough, but on a negligible scale to begin with. It’s only when you take control of your character for the first time that you notice how rough the game is visually. Textures, for one, aren’t particularly kind on the eyes, but it’s the draw distance that really hurts the most. If you’re standing directly in front of something it will be fine(ish), but take more than three steps back and it will blur almost beyond recognition.

The game can look alright, everything just needs to be perfectly still

That moment of stepping out of your pod and into a new world to explore is all but gone when you can make out what anything is past arm’s length. This issue is most notable when talking with an NPC. In dialogue you can make out facial features just fine, but outside of that you’d be luck to know your best friend from a brick as their textures blur so heavily.

Initially the saving grace is that the game runs fairly smooth; a positive to come from the downgraded visuals I assumed, but that thought was short lived. As the game progresses and you begin to fight more enemies at any given time, the framerate takes a significant hit and, combined with the already rough draw distance, the game really falls apart. Again, performance isn’t the be-all and end-all for me, but the concoction of framerate issues and draw distance blur made me feel like I needed to go to the optometrist at the best of times, and actually a little motion sick at the worst.

Playing in docked mode helped alleviate most of these issues to some degree, with the draw distance in particular being much better when played on the TV, but that does hurt the appeal of owning it on a handheld console somewhat. I would also recommend using a Pro Controller when docked with this game as well, as the small thumbsticks on the joy-cons can be a little hard for accuracy’s sake when in handheld.

If your primary console is a Switch and you don’t want to miss out on playing Outer Worlds then, by all means, give it a go, but for your own sake just play it in docked mode. As much as I would love it to run like a dream on Nintendo’s excellent device, the compromises made to allow it to run at all are too great. If you’re able to play it on the other consoles or PC, that’s the way to enjoy this great title. 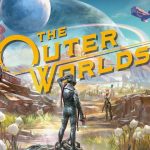 The Outer Worlds (Switch) Review
Not Spacer's Choice
The appeal of having The Outer Worlds on the go isn’t enough to ignore the glaring performance issues that plague this version
The Good
The core game is still wonderful
The audio holds up well
The Bad
Draw distance will have you thinking you’re going blind
Textures are fairly rough
Framerate takes a hit when action heats up
When all of the issues occur at once it can be nauseating
5.5
Glass Half Full

The Outer Worlds (Switch) Review
Not Spacer's Choice
The appeal of having The Outer Worlds on the go isn’t enough to ignore the glaring performance issues that plague this version
The Good
The core game is still wonderful
The audio holds up well
The Bad
Draw distance will have you thinking you’re going blind
Textures are fairly rough
Framerate takes a hit when action heats up
When all of the issues occur at once it can be nauseating
5.5
Glass Half Full
In this article:nintendo, obsidian entertainment, private division, switch, the outer worlds