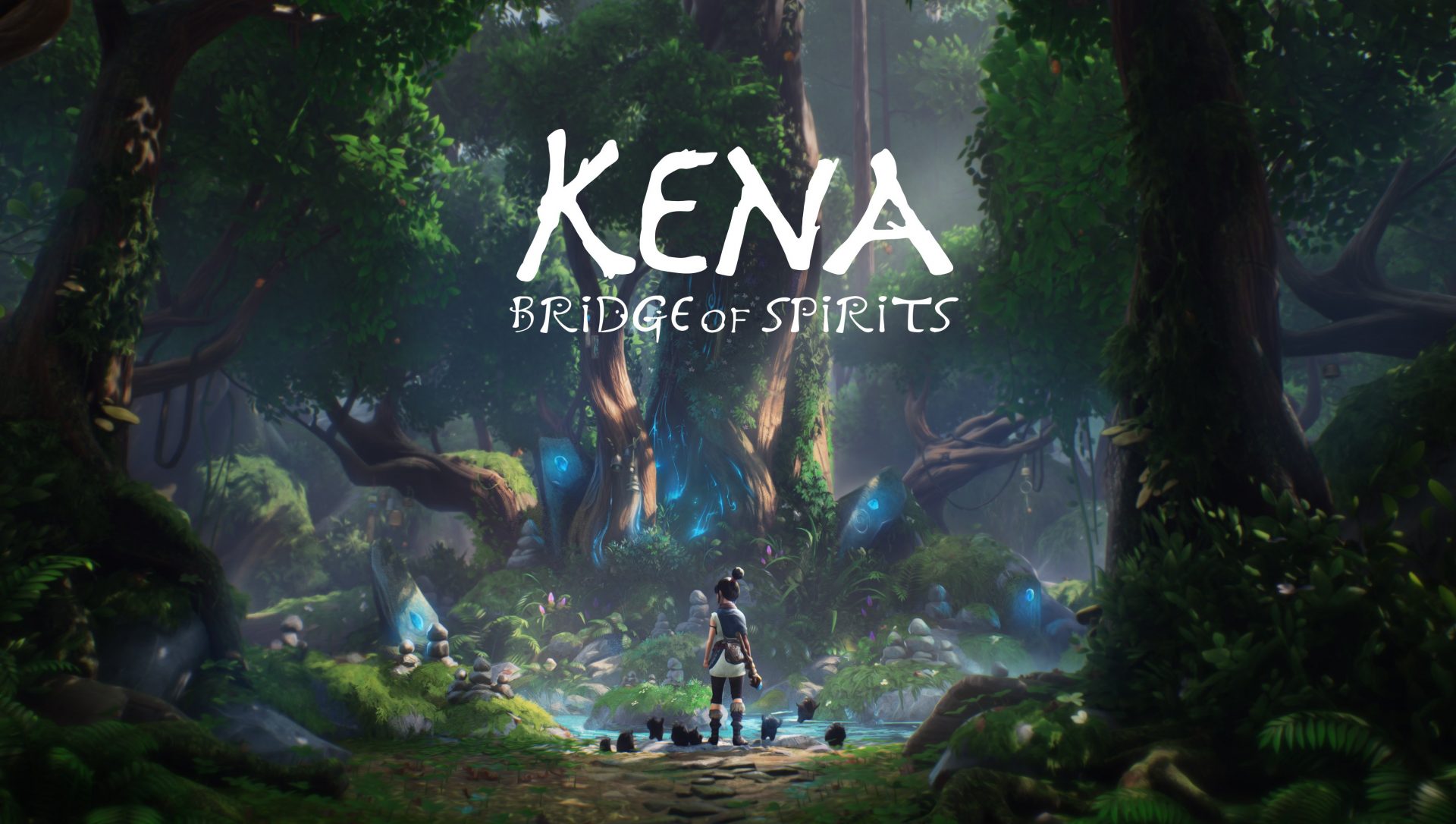 Update: Ember Lab has tweeted again in response to a fan question and detailed the improvements we can expect in the PlayStation 5 version in the game. These will include faster loading, haptic feedback, 3D audio and ‘graphical improvement’s.

The biggest difference will be the next gen features of the PS5 including fast loading, haptics, and 3D audio support. The PS5 version will have graphical improvements over the PS4 version, but the gameplay and visual style will remain the same! 🧡

Original story is below:

We’re halfway through August and the next-gen hype train is nearing full steam. One of the biggest conversations right now about the transition to new platforms is the idea of cross-generation updates; the games that have them, and which ones will be locked behind pay walls. It can be a confusing landscape, and it’s disappointing when certain publishers reveal the Control they’ve exerted over developers’ plans to update their titles and decide that the Remedy is to ask players to fork out again.

Luckily for anyone suitably excited for Ember Lab’s gorgeous-looking adventure Kena: Bridge of Spirits, the developer has stated that the PlayStation 5 version of their game will be a free upgrade for anyone who’s purchased the PlayStation 4 version, at least for a time. Check the tweet below:

Yes!
We don't have the time limit details yet, but the upgrade is slated to be free!

It’s a statement bereft of specific detail, but it’s a welcome statement nonetheless. It’s somewhat understandable that not every game will get this treatment, titles like Kena are very likely developed with the transition already in mind, so it’s great to see.

Kena: Bridge of Spirits is releasing some time in 2020 on the PlayStation 4, PlayStation 5 and PC.