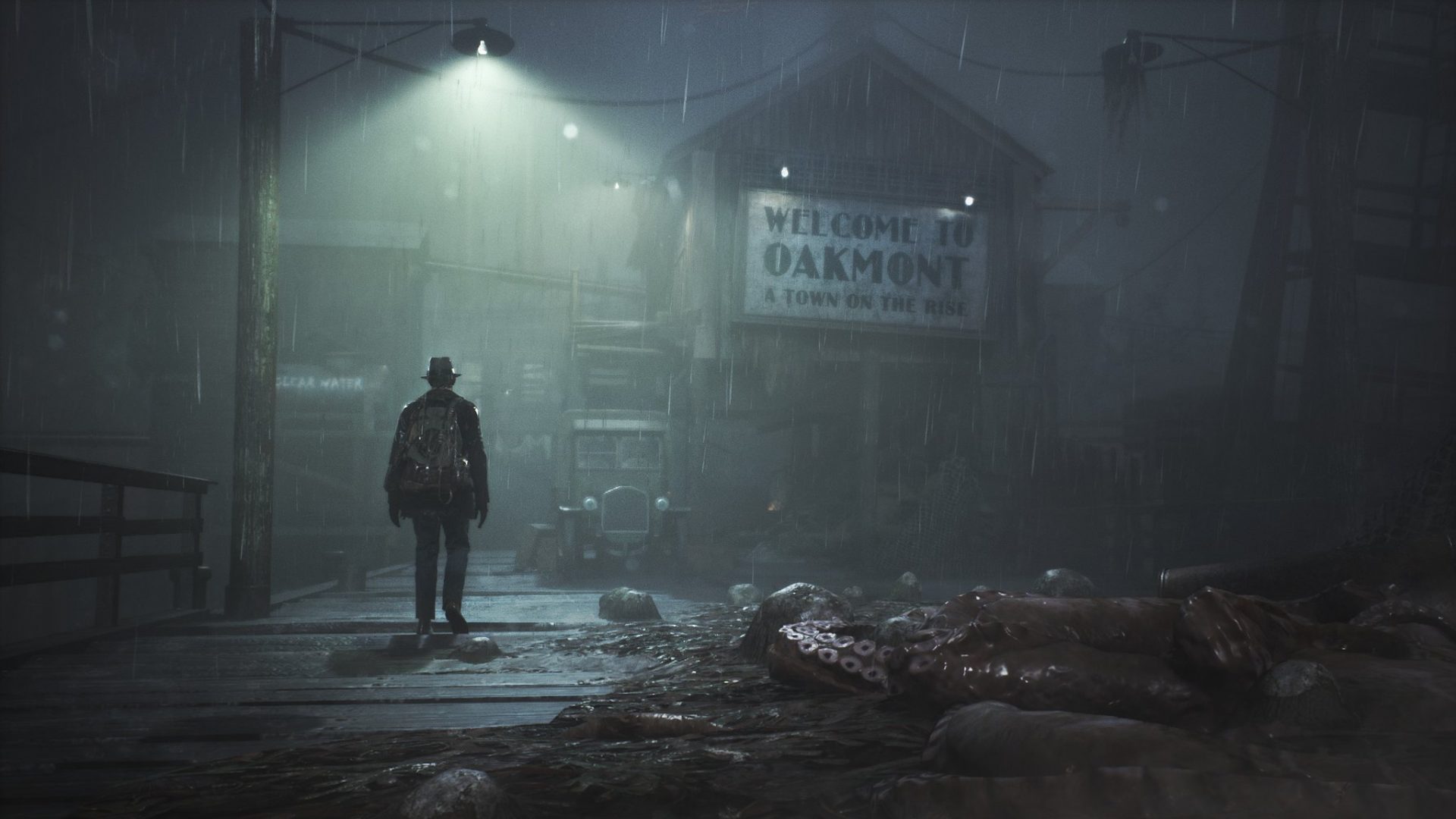 While we’re still a couple months away from the release of Frogwares’ Lovecraftian detective game The Sinking City, the pre-launch promotion is starting to kick into gear, with the game’s publisher (Bigben Interactive) releasing a brand new 12-minute gameplay video. The video, titled Delicate Matter, takes viewers through one of the game’s cases, giving players a look at what to expect when the game hits the market on June 27.

It was also announced that the game is now available for pre-order on the PlayStation Store, as well as the Necronomicon Edition ($107.95 AUD) – which will give players early access to the game 48 hours before its official release date. Furthermore, all pre-orders will come with a bonus digital edition of Frogwares’ previous game Sherlock Holmes: The Devil’s Daughter, a dynamic theme, one bonus skill point and the Chicago Organ Grinder DLC. 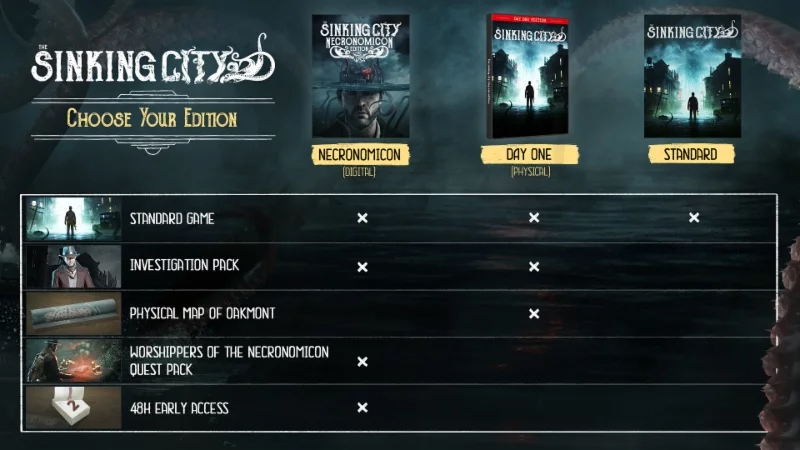 The Sinking City releases on June 27 on PS4, Xbox One and PC (via Epic Store).