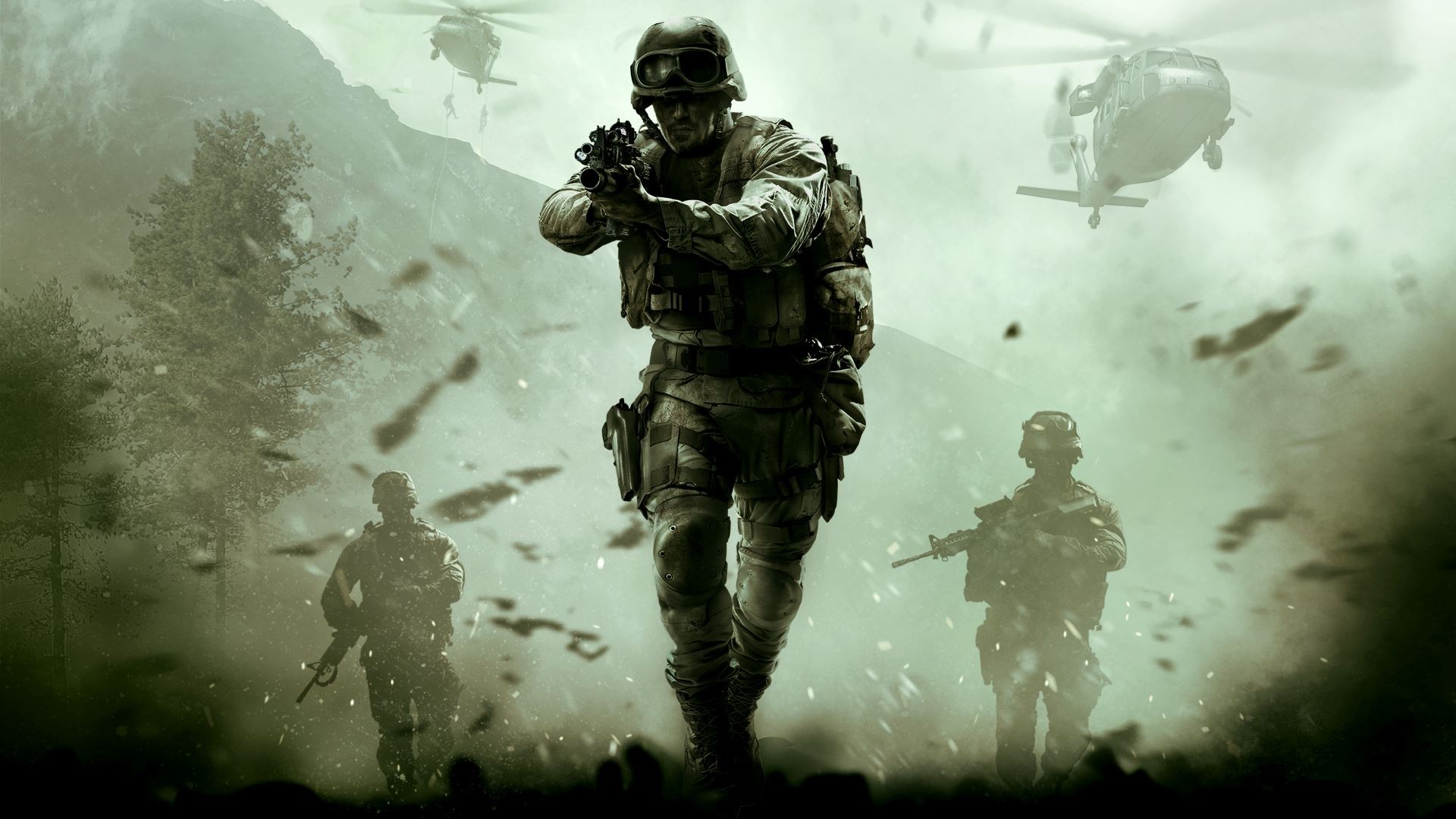 Yes folks you read that right.

It would appear that the next game to launch within the Call of Duty franchise will indeed just be called.. Modern Warfare.

It is an odd one to be sure as we kinda already had a Call of Duty game (and probably the last truly great COD title) with that name way back in 2007. So what gives? From what we know so far it would appear that Kotaku’s Jason Schreier got confirmation that this is the real deal and will be a soft reboot of sorts, similar to say movies like Fast & Furious, Jurassic World or Mad Max: Fury Road which took an established concept and built on it in interesting ways for new audiences.

It isn’t a terrible move by any means, we may just get a really cool ‘gritty story’ centred game like the original 2007 version, however it is still most certainly a strange move for a series that has never been afraid to keep pushing things as far as they will go in terms of ridiculous ideas. I mean, where exactly is there left to go after a bloody space themed COD title?

In this article:Call of Duty, COD, FPS, Modern Warfare