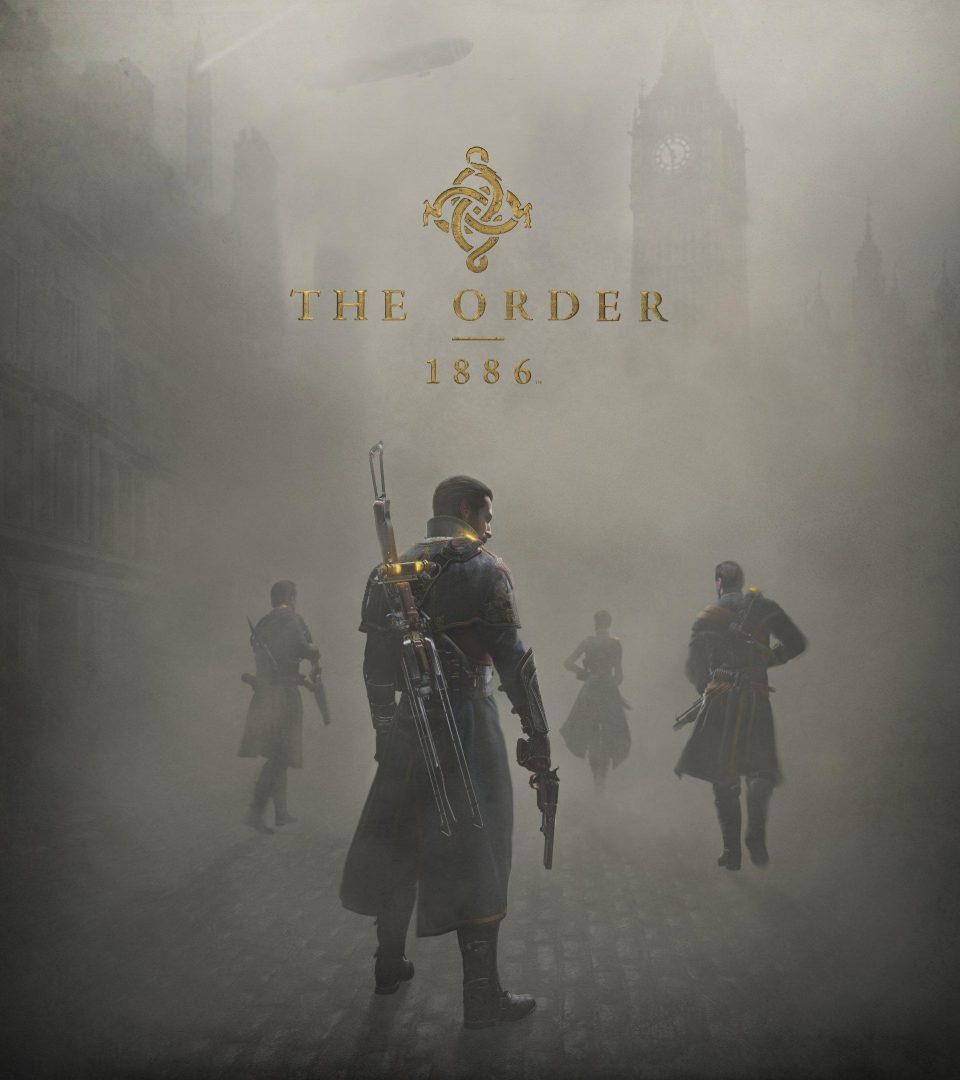 Since its jaw-dropping cinematic unveiling at E3 in 2013, The Order: 1886 has been one of the most anticipated, yet criticised releases of the current console generation.  Its stunning visuals and filmic style have many wondering if it’s simply a matter of style over substance.

The early hands on previews at gaming conventions yielded the same divided opinion, some loved the small slice of the pie they got to taste, while others felt it was just your plain old beef meat pie (with fancy sauce?). The most common criticism was that the gameplay felt too generic, that it was a stock standard cover based shooter, it’s a PS4 Gears of Wars rip off and those flaming QTE’s.

The Order: 1886 is like that early first round draft pick that plays a few games early doors and struggles to show why it held so much promise. The pressure can be so high that some don’t recover and never manage to win those over who shout from the stands, “you’re shit!” After such promise their careers are already written off due to their early performances.

The same goes for The Order: 1886, it seems that some players aren’t willing to give the game a chance to prove its doubters wrong. Sony have put huge money into this “unknown” IP, and they undoubtedly have a lot riding on the initial release and reception, as I’m sure they would love to turn it into another exclusive franchise. There’s a significant amount of pressure on The Order: 1886 to deliver instant results. Given that it was initially sold to consumers as a system seller and later delayed from 2014 to 2015, some of this pressure is to be expected. However, it feels like no matter how the final version turns out, it’s never going to shake the “overhyped” label.

I’m going to tell you why it should. For starters the developers, Ready at Dawn have already stated that it’s a story driven, single player, linear third person shooter. Yes, that’s right, story driven, that means that Ready at Dawn have already decided that the story is a core element to the gaming experience. Also, it’s linear (not open world), get over it, not every game has to be open world for it to be good. Sure, it would be tits to explore the world that RAD have created, but you can’t. As for it being single player, good, this guy prefers single player (campaign) experiences. Why does every game in this generation have to have multiplayer? Alien Isolation didn’t, neither did Shadow of Mordor or Wolfenstein: The New Order. Yet all 3 of those games have metacritic scores of 79 or above. It gives the developer more work, let them build the world and add features such as multiplayer into future iterations.

Secondly, Ready at Dawn do have good pedigree with several renowned releases (God of War: Chains of Olympus on PSP and Okami on the Nintendo Wii), yet this is their console debut. Let’s not forget that they have built their own engine to run this game (RAD 4.0), which from what we have been shown looks to be on par with some high end master race graphics cards.  Ready at Dawn have undoubtedly put a lot of love and effort into delivering this alternate London world to us, it seems unfair that we should judge them so harshly on the small portions of gameplay and trailers that we have seen. The world should be given time to grow and evolve, especially since the CEO of Ready at Dawn said that they don’t build a world with only one game in mind.

Which brings me to my question, what exactly are people wanting the game to do different? It’s a third person cover shooter, how much can you innovate that genre. A game that tried something different was Inversion, allowing you to play with gravity, giving you the ability to make the roof become the floor or throw objects at enemies (like kinesis in Dead Space). Ultimately the game was crapped on the proverbial butthole of gaming journalists (mostly because it just wasn’t a good game) (Spec: Ops the Line innovated in terms of story, very unique story with fairly standard gameplay). Being a brand new IP it gives the developers a chance to receive feedback about what worked and what didn’t. So they can improve on further releases.

What I don’t read about is gamers expecting more from accomplished titles such as Far Cry, Call of Duty or Assassins Creed that use the same blueprint every time. Why do they deserve a hall pass when developers trying new IPs don’t? I mean Far Cry 4 is essentially Far Cry 3 on current gen consoles, yet Far Cry 4 was a nominee for best shooter of 2014. Yet Watch Dogs, a new IP from the same publisher was labelled as a disappointment or massively overhyped by some gamers. Sure some gamers complain that the Far Cry’s and the Assassins Creed’s are the same release after release, yet they still sell huge numbers. Sadly, new IPs struggle to gain traction in a market dominated by franchises.

There are some new IPs such as The Last of Us that have become instant hits. But let’s be honest, the gameplay is nothing new, I mean it’s ripped straight from Uncharted, yet it’s fun to play because the world and story are so captivating. Dem feels, am I right? Yes it comes from Naughty Dog, a top dog (pun intended) developer, but we should be encouraging and supporting new developers, especially those with new IPs. It shits me to tears when we so easily write something off without ever giving it a chance to bloom.

Personally I cannot wait to enter Ready at Dawns world, hell it’s my most anticipated game of 2015, yet I’m not naive enough to believe that it’s going to be game of the year. What excites me the most is the potential that this world has. As a big fan of Victorian history, the chance to play in an alternate universe featuring lycans gets me hard just writing about it.