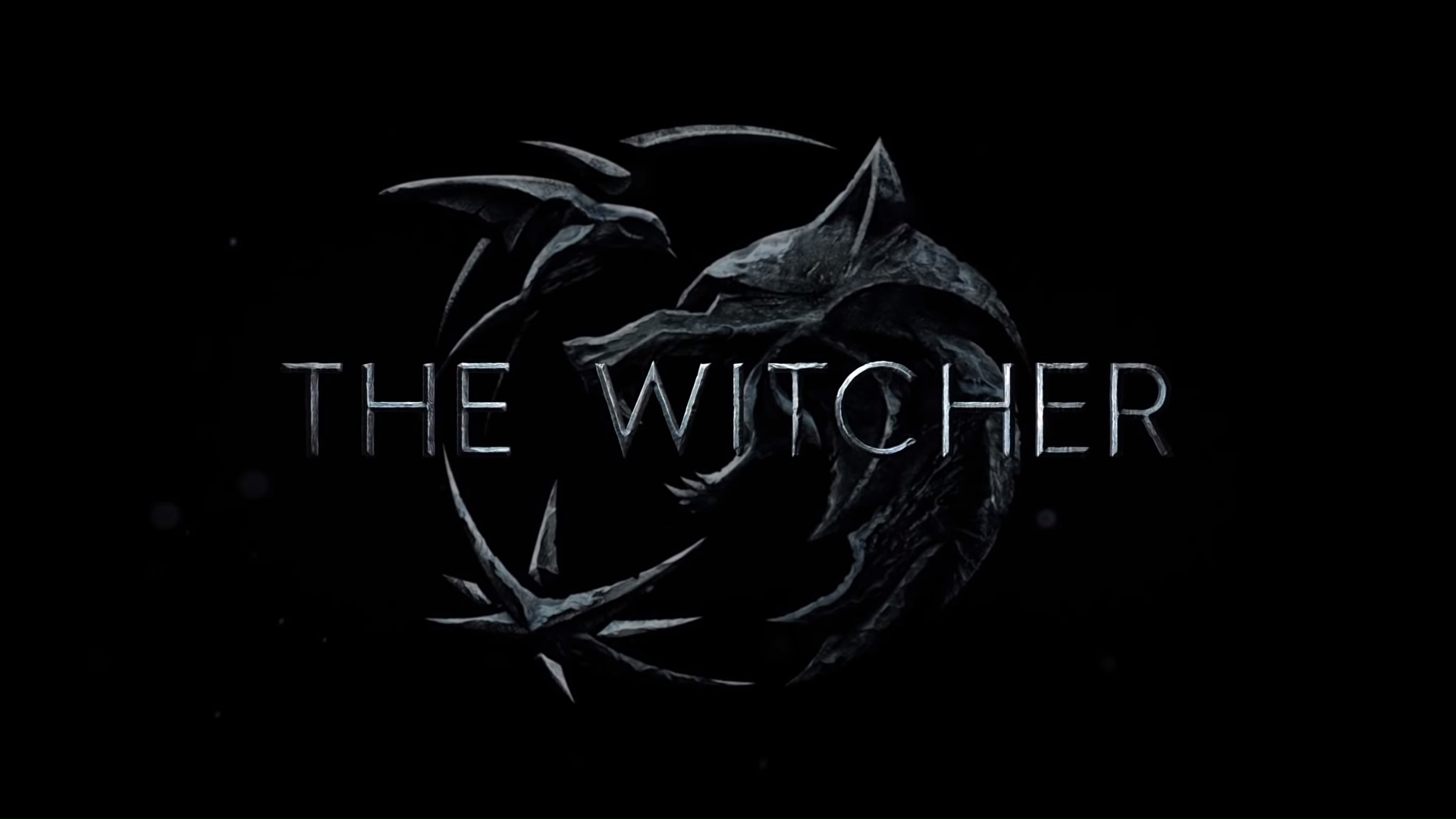 During Netflix’s panel at this years San Diego Comic Con, they dropped the official teaser for the upcoming TV adaptation of The Witcher. Not only do we get a better look at Henry Cavill as Geralt of Rivia, but we also see both Freya Allan and Anya Chalotra as Ciri and Yennefer respectively.

It is shown during the trailer that the series is “Based on the International Bestselling Book Series”, seemingly cementing the fact that the showrunners aren’t taking any direct influence from CD Project Red‘s popular game series of the same name.

Despite some of the outcry from fans of the games as to the look of Cavill as Geralt, its hard to deny that this trailer sets a really good dark and gritty tone and cinematic feel that feels true to the original series.

The Witcher is coming soon to Netflix.