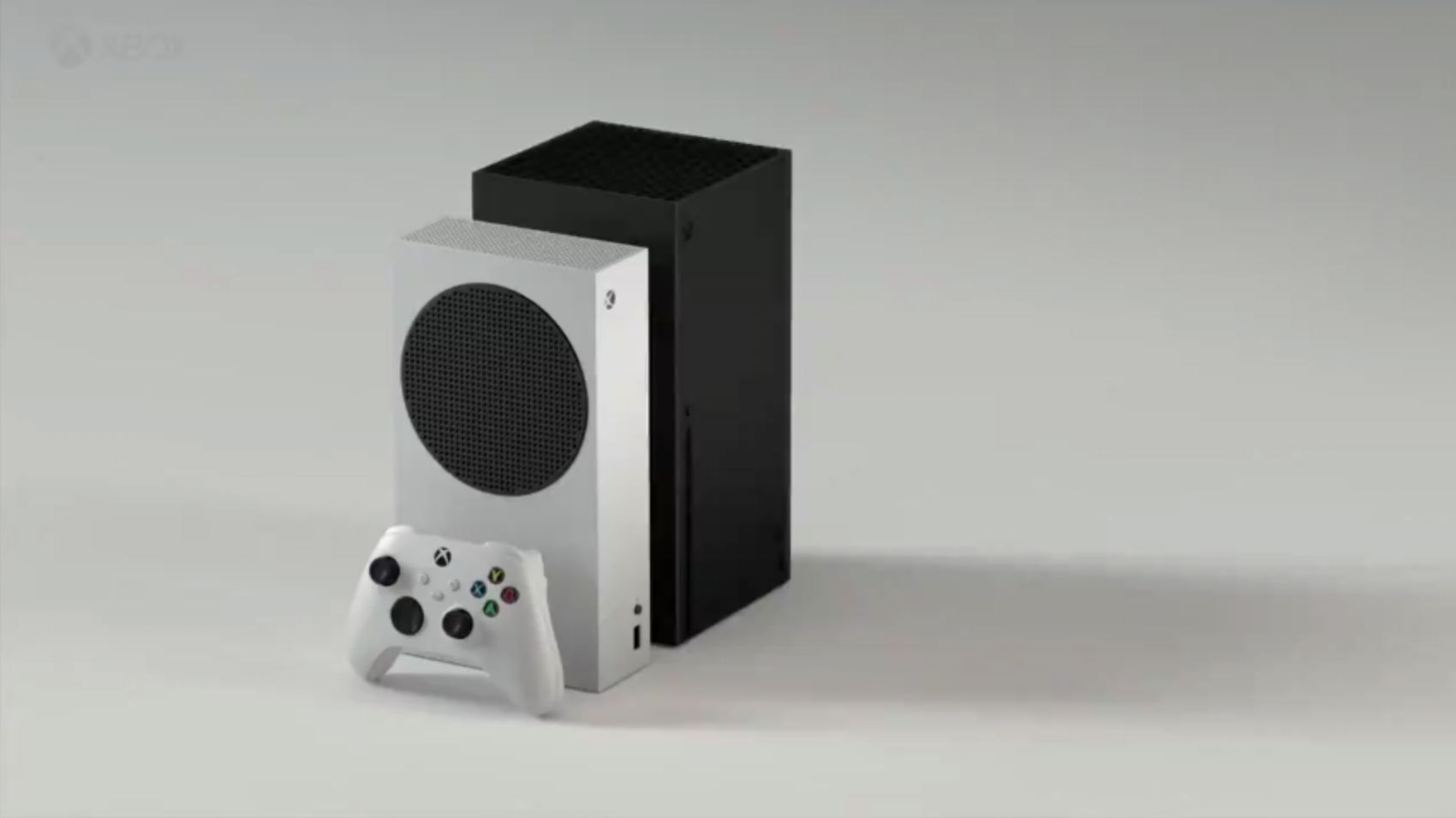 We haven’t even got solid price details for Microsoft’s announced next-gen console the Xbox Series X yet but it looks like their unannounced project, the Xbox Series S, has been well and truly leaked.

After months of rumours, and accidental slips from Microsoft itself, industry insider Brad Sams today took to Twitter to post an image showing the Series S console’s design as well as an estimated retail price of $299 USD.

While there’s still every chance this might not actually be the design and/or price, Sams is a big name in Microsoft news and leaks and the general consensus is that this is indeed real. A further video posted by another source later on and corroborated by Sams shows a snippet of a promotional video comparing the size of the Series S to the Series X, something that would have been turned around impossibly fast were it fake. We’ve embedded the video below:

It’s certainly going to be interesting to hear more about the Series S going forward and learn how it compares to its big brother and platform rivals.