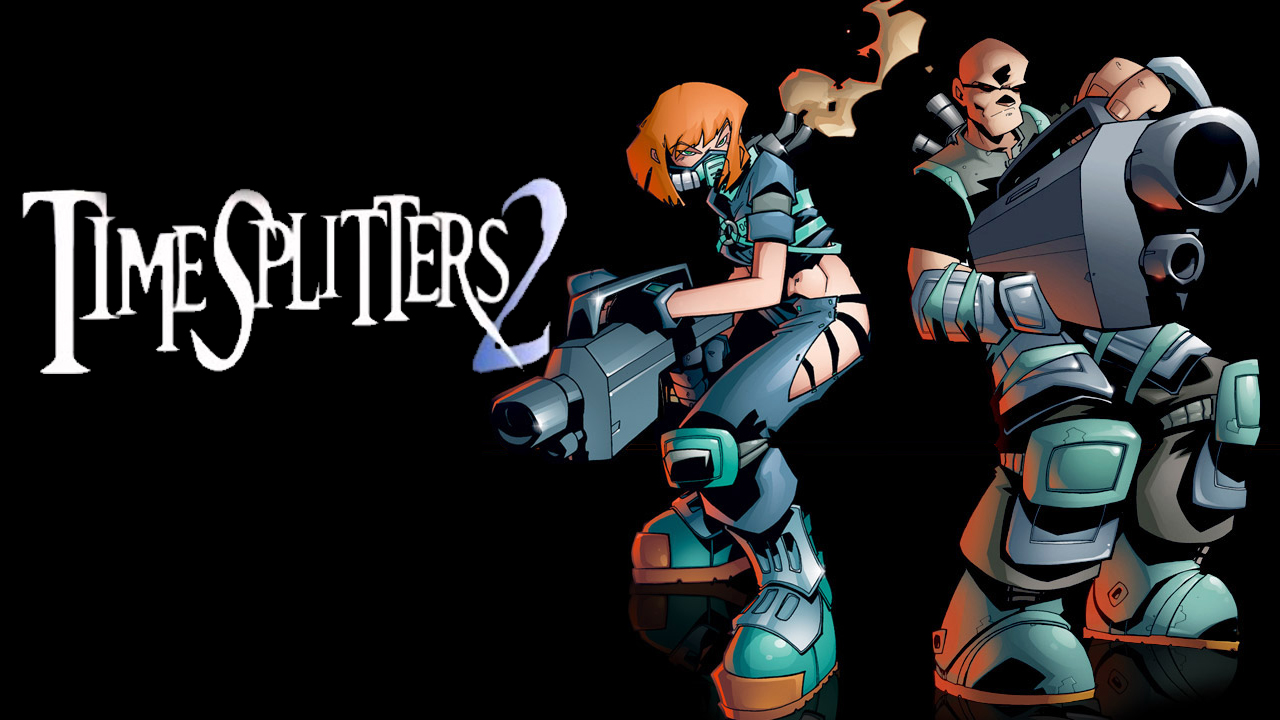 If you don’t already know, I’m a big fan of TimeSplitters. In fact, the first article I wrote for WellPlayed was a wishlist for a potential franchise reboot, a reboot that I’m still eagerly waiting for by the way. That’s why this nugget of news was so exciting and so disappointing in equal measure.

Jan Willem Nijman, a developer that’s worked on games like Disc Room and Minit, recently asked other devs on Twitter to talk about an easter egg that they’ve slipped into games that they previously worked on. While Nijman got a whole bunch of response that are worth flicking through, one, in particular, was the most interesting.

Matt Phillips, who previously worked at Dambuster Studios, explained that he snuck in a fully playable 4K port of TimeSplitters 2 into Homefront: The Revolution via an in-game arcade cabinet. Ok, so that’s some pretty enormous news, but it comes with some unfortunate caveats. First of all, Homefront: The Revolution isn’t exactly a shining gem of a game (we gave it a 6), sorry Zach Jackson, but that’s not the worst part. Phillips goes on to explain to a commenter that in order to access the game you would need a code that he claims has been “lost to time”.

Rubbing salt in the wound, Phillips goes on to explain that he managed to connect his TimeSplitters port to the existing co-op mode in Homefront. This would mean that, in theory, “[if] anyone was able to hack two or more arcades into one of the co-op maps, it’ll boot to the multilayer menu”. So not only is TimeSplitters 2’s entire campaign hidden in Homefront but so too was a portion of its multiplayer. Phillips said that “two multiplayer maps [are] hidden in there”, but he doesn’t say which two (hopefully Siberia and Mexican Mission).

There’s likely a whole bunch of people attempting to find the lost code needed to get this working after reading this Tweet, but Phillips isn’t exactly hopeful, stating that “there’s nothing in the base game that even remotely hints at the cheat, sorry”. This isn’t likely to stop people from trying, but it doesn’t exactly bode well for anyone looking to play this brilliant game via an average game.

More than anything, this just makes me wonder why we can’t have a 4K port of TimeSplitters 2 as a standalone product. If it exists and can be thrown into Homefront of all things, why not make it accessible to people who would pay money for it? Nevertheless, I’ll just keep crossing my fingers that we get more TimeSplitters one day soon.

What do you think of this odd news? Are you rushing out to get your hands on a cop of Homefront: The Revolution? Let us know.

In this article:easter egg, Homefront the revolution, pc, ps4, timesplitters, Timesplitters 2, Xbox One