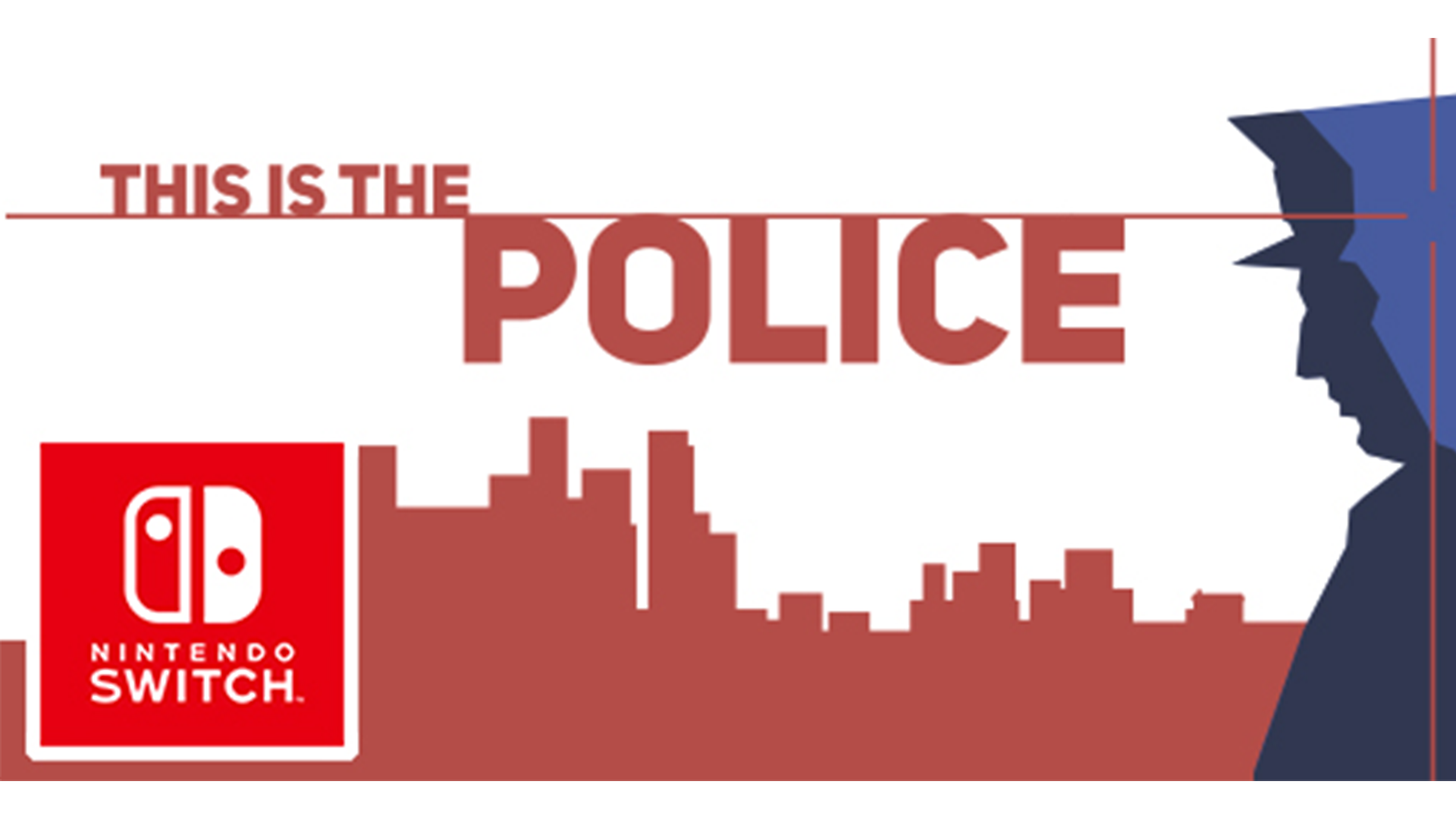 Nintendo Switch owners, get ready to grab your Joy-Con and help Jack Boyd, Chief of Police, Freeburg PD, to fight crime, annoy the mayor, the Mafia, the Labor Union and everyone else… but, more importantly, make a fortune.

For those unfamiliar with the title, This is the Police is a strategy/adventure game set in a city that just so happens to be spiralling the drain.

Taking on the role of Police Chief Jack Boyd, players will dive deep into a story of crime and intrigue. Will you reach your retirement with a nice stack of bills, or will you end up broken… or worse?

Take a look at the gameplay trailer for the title below:

Your mission is clear, make $500,000 in 180 days before you reach retirement. How you achieve this goal is up to you though, so make sure you’re making the right decisions.

This is the Police is all about a dark story and how you react to it. Whatever you decide, your choices will influence the game – and ultimately the fate of yourself (Jack Boyd).

Being the Police Chief, it’s only natural that you’ll be dealing with all kinds of people, and it’s up to you to find the bad guys and decide how to deal with them.

Dealing with bad guys isn’t the only part of your job though, you’ll also need to deal with all sorts of challenges every day, including responding to emergencies, managing officers, defending the department against the corrupt mayor, and much, much more.

Dealing with the competing powers of the city, everyone will be offering you favours, but be aware that each one comes at a price, and these favours are once again a decision that you will need to make.

This is the Police features the voice of Duke Nukem Jon St. John (playing Jack Boyd), and is already available for other consoles, PC, Mac and Linux as a digital download and retail box (console version only).

For those interested in picking this up for the Switch, you can expect the title to drop digitally on the 24th of October 2017, and for those wanting a physical copy, you can pick that up as of the 5th of December 2017.

So, will you guys be picking this game up for your Switch? Let us know in the comments below if you think you’re up for the task of being Police Chief.

In this article:duke nukem, news, nintendo, Nintendo Switch, pc, This is the Police, Xbox One 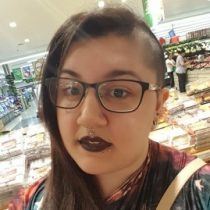