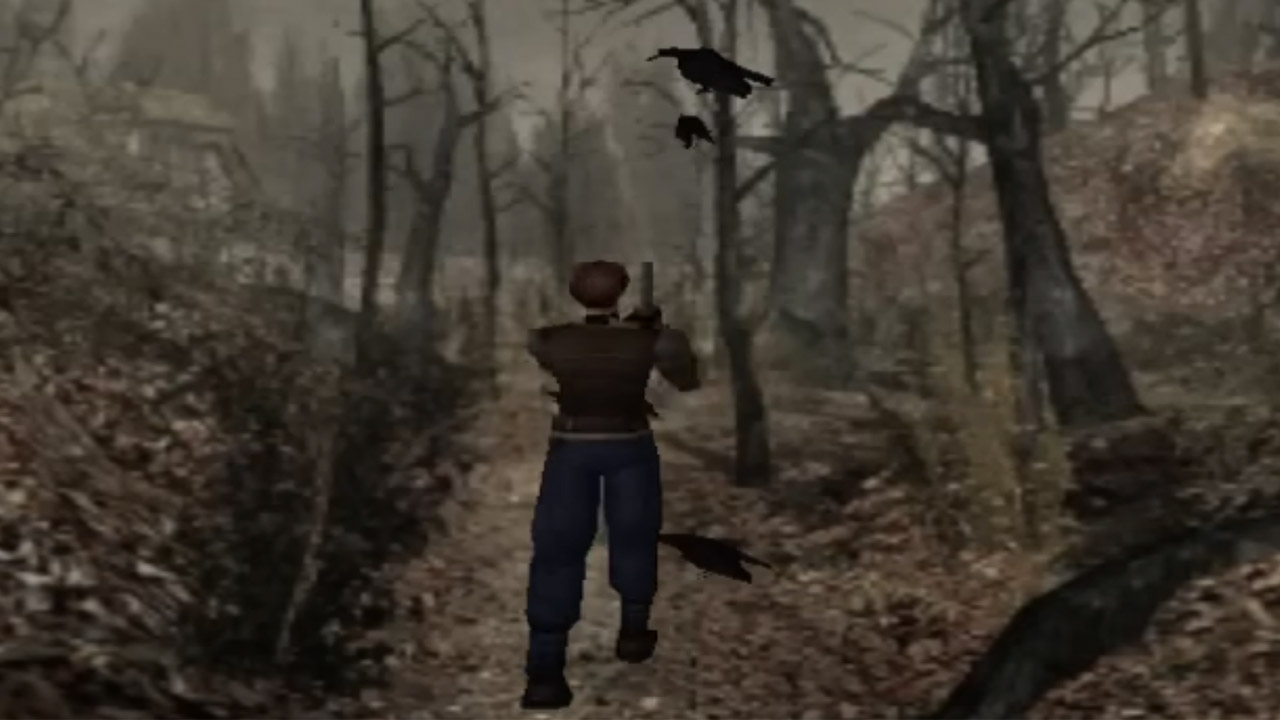 YouTube channel Biohazard España has put together a concept gameplay trailer for a PS1-style Resident Evil 4.

Featuring fixed camera angles, load screen transitions, and animations and sound effects from the original Resident Evil games, this Resident Evil 4 demake perfectly captures the setting of the original and the style of the first three RE games.

It’s unknown whether this will become a full project, with the creator stating that the trailer is a “test of concept,” but given how great it looks, we hope work continues and it becomes playable at some point.

Regardless of what happens with this project, Resident Evil fans have the official RE4 remake to look forward to, which is releasing on March 24, 2023 on PS5, Xbox Series X|S and PC.

Would you play this demake of Resident Evil 4? Let us know in the comments or on social media.