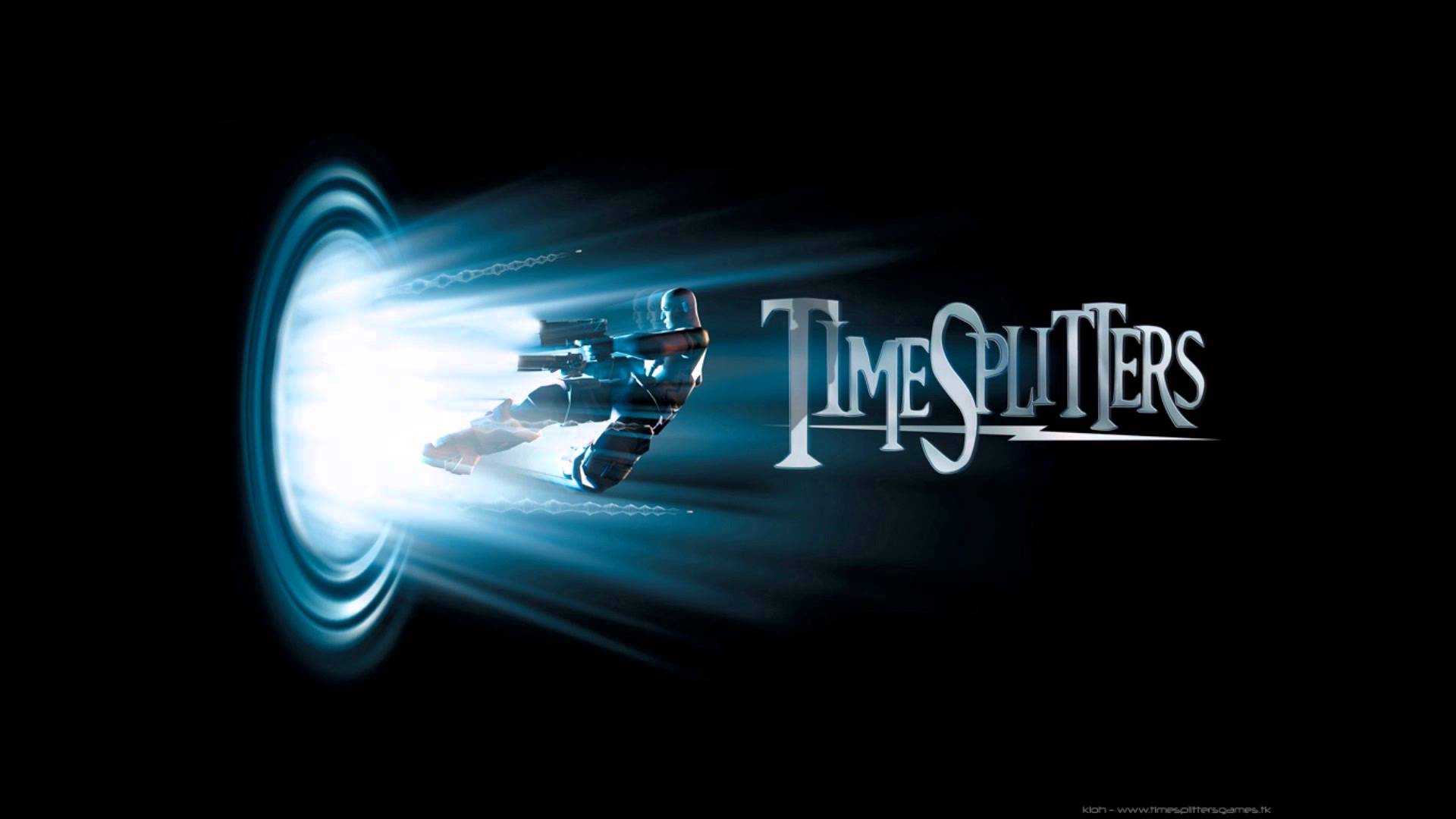 Over the last few years THQ Nordic has been hoovering up IPs left, right and centre. Last year they acquired the greatest FPS property of all, TimeSplitters (no opinion there, just fact).

Ever since the acquisition, news has been very scarce in relation to where the series might be headed. Luckily that has now changed. Coming directly from THQ Nordic’s financial report, it is now known that series co-creator Steve Ellis is now on board. Ellis has joined the development team that is seemingly working on a TimeSplitters project but little else is known other than the fact that he is ‘help[ing] plot the future course for this franchise’. Ellis is true gaming royalty, having worked on huge titles such as Goldeneye and Perfect Dark before moving on to help bring TimeSplitters to life.

It is absolutely no secret that I am a huge fan of TimeSplitters and would love to see the series come back. In fact my first piece for WellPlayed was a TimeSplitters Reboot wishlist. Whether we see a remastered trilogy of the original games, a straight up sequel or a reboot for the series, any new time bending, cheesy shooter action would be welcome.

Are you excited to see a TimeSplitters comeback? Let us know.