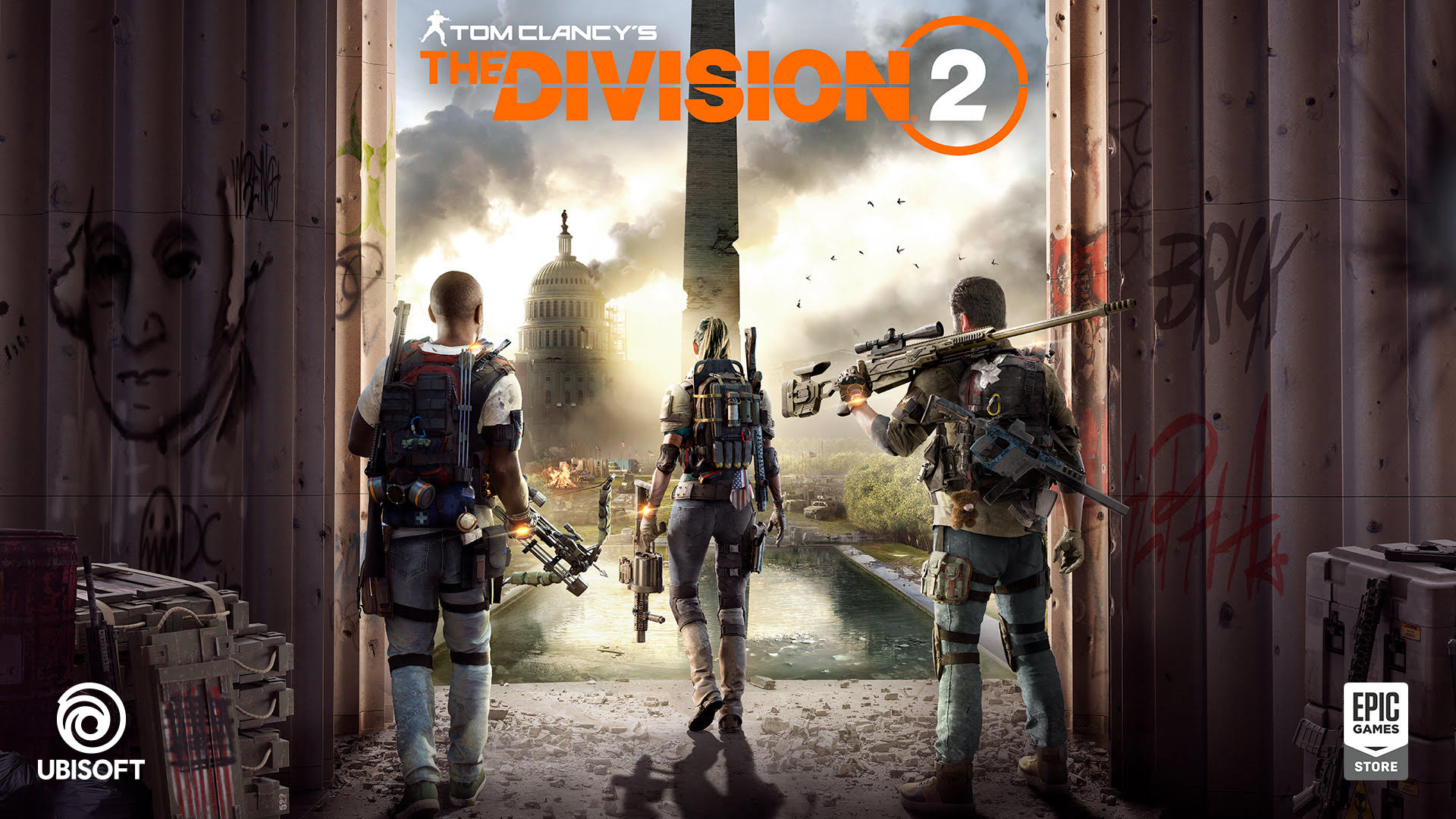 Ubisoft has today revealed exactly when players will be able to dive in to the Private Beta of Tom Clancy’s The Division 2.

Those who have pre-ordered Tom Clancy’s The Division 2 will have guaranteed access to the Private Beta from February 7th to 11th 2019. If you haven’t pre-ordered the game don’t worry, you still have a chance to get invited to the Beta by registering at thedivisiongame.com/beta.

Alongside the announcement of the Private Beta, Ubisoft also revealed a new trailer which gave more information on Tom Clancy’s The Division 2’s narrative. The trailer revealed the True Sons, the Hyenas, and the Outcasts, the 3 enemy factions that Division Agents will be trying to eradicate upon the games release.

Tom Clancy’s The Division 2 will be available on PlayStation 4, Xbox One, and PC on March 15th 2019. In the meantime, you can watch the new story trailer below:

In this article:pc, ps4, The Division, the division 2, Tom Clancy, Ubisoft, Xbox One